The Season 4 finale begins with Richard in a position of moral distress. While we have seen Richard in positions of trouble countless times throughout 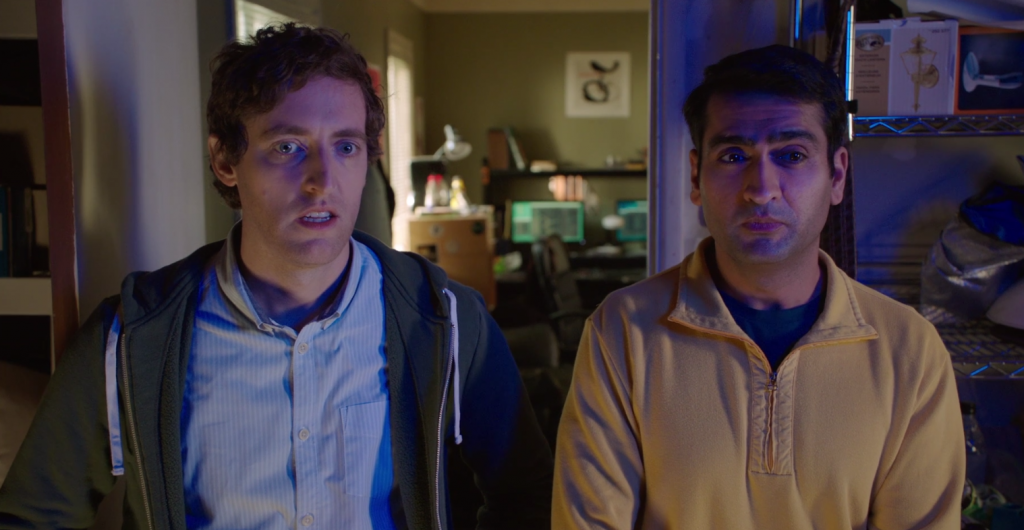 this series — it is yet that he has been in such a morally, and legally, compromising predicament. Richard is entirely to blame for the exploding phone fiasco that erupted at Hooli-con, and it is Jared who is the one to remind Richard that this predicament is different than any of Pied Piper’s other escapades, as he solemnly remarks “we committed a crime here Richard.” In the past couple of episodes, we have seen Richard slowly spiral from having any sense of morals and integrity, as it seems he has become so focused on achieving success that he no longer is willing to be the shy and timid person he once was.

Richard, however, is not the only one dealing with the Hooli-Con aftermath.

Jack Barker is now forced to deal with an irritated board of directors and a number of potential lawsuits that would ruin his reputation in The Valley. As a result, he vows to turn this PR catastrophe around by replacing all the Hooli Phones that were issued, despite that it will cost him 900 Million dollars. While he may not know it, by recalling all of these phones Barker is effectively removing Richard’s ability to access and use all of the data on these phones. Thus making Richard, Dinesh and Gilfoyle’s tirade at Hooli Con utterly pointless.

In the face of crisis, Richard turns to probably the least likely candidate for help — Big Head. With his servers down and all of Fidcuciated’s Data to save, Richard hopes to use Stanford’s servers to store this data. Big Head, however, warns Richard that he is at risk of losing his position at Stanford. Ignoring this, Richard decides to keep embarking on his web of lies, and he tells Gilfoyle and Dinesh that Big Head is allowing them to move their servers there. In the midst of all this, Jared decides to quit because he no longer is willing to stand idly by while Richard keeps morally digressing. 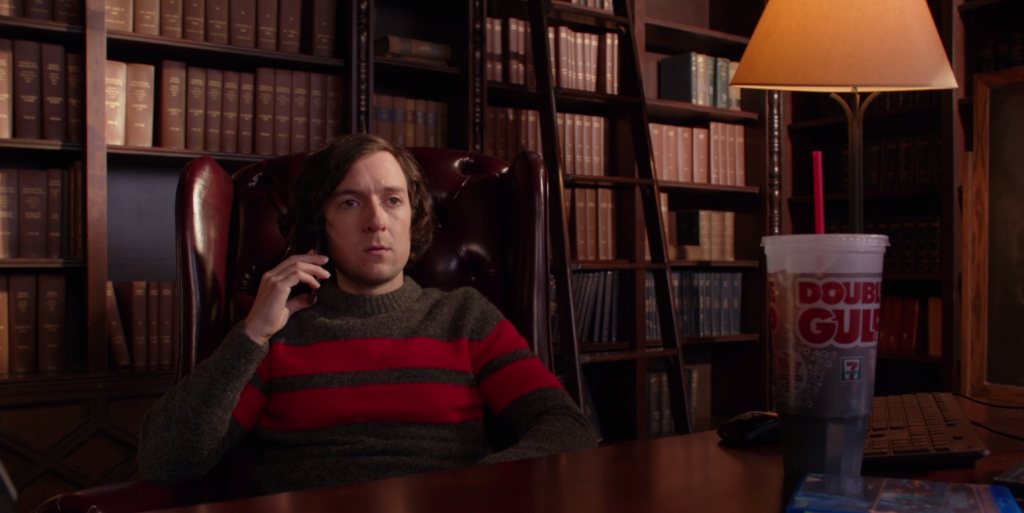 Richard is ultimately unsuccessful at installing these servers at Stanford because upon arrival he notices that they all had fallen out of his truck – which he left open… At that same instance that he notices this, Richard receives a number of angry texts from Melcher demanding that he comes into the office.

When Richard shows up at Fiduciated to come clean to Melcher, a random employee informs him that Pied Piper has done a tremendous job and that all of their data is there. In an even more wild surprise of the episode, all of their data and networks have been moved from their hard drive to smart fridges. Yet, in a rare bit of comedic relief for this rather intense episode – it turns out that Melcher only called Richard to his office to confront him for having sex with his wife. It was reassuring to see that this plot point from a few episodes earlier came around full circle.

While all this chaos is occurring in Silicon Valley, Erlich is on the other side of the world peacefully irritating Gavin Belson while he tries to convert to Buddhism. However, at the mention of the Hooli phone recall, Belson is immediately distracted from any sense of peace and tranquility he initially thought he could achieve. And to make matters even more complicated, Jack Barker has been taken as a hostage at Hooli Factory in China. Gavin saves Barker, only for the sole reason that he can drop him off in the middle of Jackson Hole, and pay him back for the disrespect he felt at the beginning of the season. 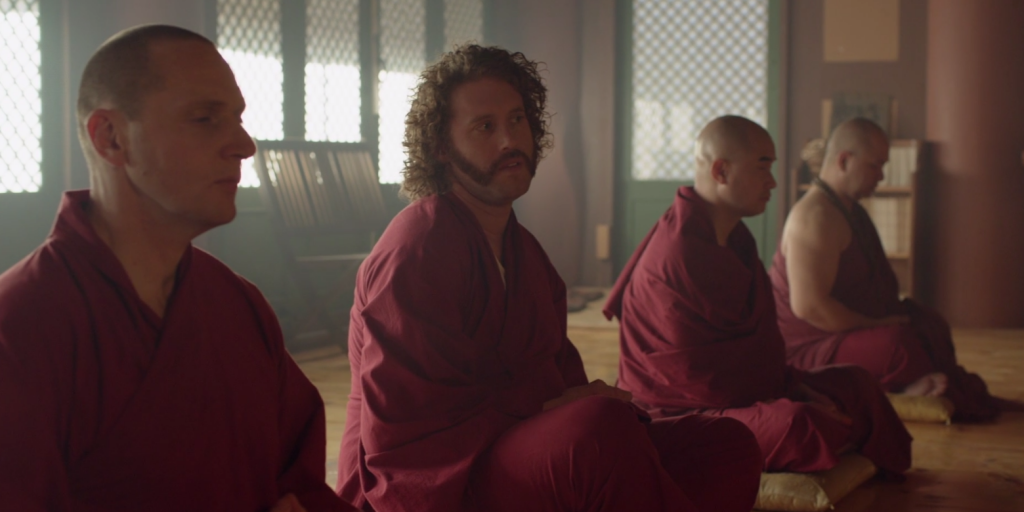 Gavin did not only return to Silicon Valley in order to smite Barker, but he invites Richard to dinner and gives him yet another acquisition offer. It was very familiar to see Gavin and Richard facing off with one another at a small table in a restaurant— as this framework and familiar setting has happened time and time again throughout the series. In fact, this exact same Mexican restaurant was in the closing scene of the episode “Runaway Devaluation” (Season 2, Episode 10). However, while this scene may be a familiar setting, Richard’s persona has totally changed – which I think was the most interesting facet of this season. Instead of nervously stuttering in the face of Gavin’s proposal, Richard ends the conversation (and the season, for that matter) with a bold statement, when he confidently remarks to Gavin, “I will be the one devouring you.” It certainly looks as though this next season we will see a much more competent and albeit cocky Richard, battling against a much more humbled Gavin Belson – which I am sure will be extremely entertaining to watch. But, we got to wait for that next season.

Let us know below what you thought of Silicon Valley Season 4 below.