HBO has confirmed via a press release that two acclaimed comedy series are returning in 2018. Both the political career of Selina Meyer and the life of young upstarts in the tech world get to continue their stories when SILICON VALLEY and VEEP return for another season. Here is the official notice:

LOS ANGELES, May 25, 2017 – HBO has renewed SILICON VALLEY for a fifth season and VEEP for a seventh season, with both shows returning in 2018, it was announced today by Casey Bloys, president, HBO Programming. The Emmy-winning and Golden Globe-nominated SILICON VALLEY takes a comic look at the modern-day epicenter of the high-tech gold rush, where the people most qualified to succeed are the least capable of handling success. A collaboration between Mike Judge and Alec Berg, the show concludes its ten-episode fourth season Sunday, June 25 (10:00-10:30 p.m. ET/PT). Series regulars include Thomas Middleditch, T.J. Miller, Zach Woods, Kumail Nanjiani, Martin Starr, Josh Brener, Amanda Crew, Matt Ross, Jimmy O. Yang and Suzanne Cryer. 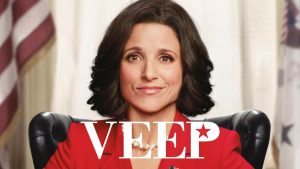 As for SILICON VALLEY, the big surprise is not that the series will see a fifth season, but that not the entire cast will return to the screen in 2018. T. J. Miller will not continue his role of Erlich Bachman in Season 5. There might have been some reshot scenes to wrap up his role this season? HBO has made the following comment:

“The producers of Silicon Valley and T.J. Miller have mutually agreed that T.J. will not return for season 5. In Erlich Bachman, T.J. has brought to life an unforgettable character, and while his presence on the show will be missed, we appreciate his contribution and look forward to future collaborations.” 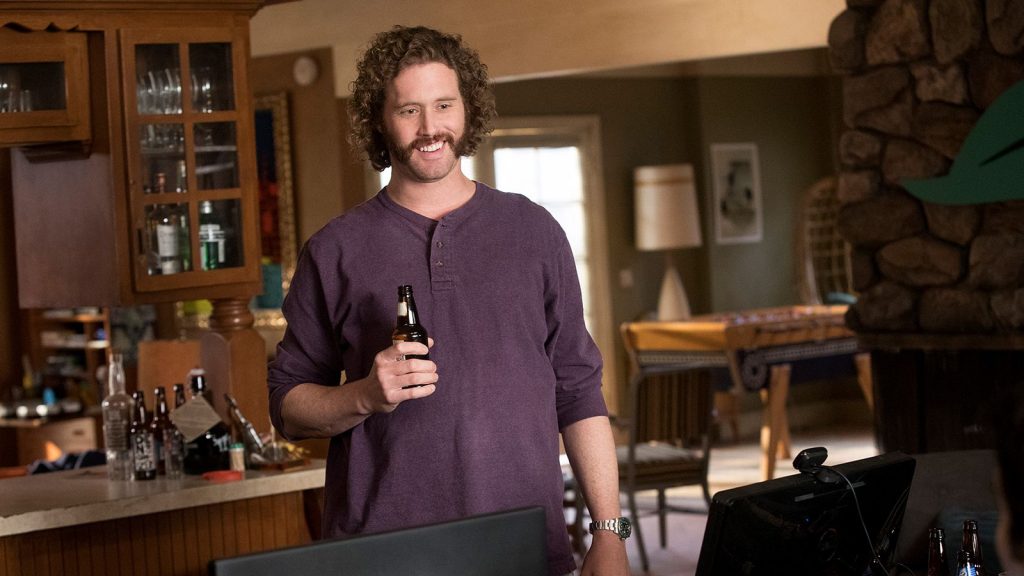 T.J., who we will see also in an upcoming stand-up this month on HBO, must be filling up with enough feature film work to squeeze out any time for SILICON VALLEY. His overly confident character with a unique and marijuana driven business savvy will be missed from the series for sure.

However, over at VEEP, it appears the whole kit and caboodle are a go for season 7. Some of the cast members had contracts that were up and others did not. But over the course of a few days, evidently, those who needed to re-negotiate did so and the entire ensemble is locked in for one at least one more political cluster-fuck.

It looks like 2018 is shaping up already. Will Richard Hendricks (Thomas Middleditch) and the team get that “new internet” to be a success? Can they survive without Erlich? Will they be sitting pretty solid in Silicon Valley in Season 5? And just what is next for Selina Meyer and her minions? What great achievement will she botch in 2018? Whatever it is they will surely be plenty of bickering and trash talk along the way. We can only imagine what is ahead for all the characters from both shows. But, as of this writing, there are still a few episodes of each show to go in their respective seasons. Congratulations SILICON VALLEY and VEEP!