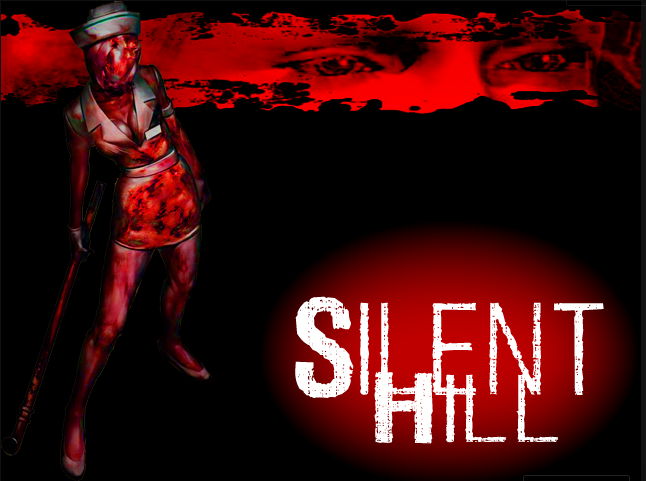 The unfortunate pandemic alleviated time for me to rekindle my gaming outings, and the editors of HBOWatch.com proposed writing a piece on a video game adaptation worthy of HBO. Historically, video game adaptations have not been lauded like their comic book counterparts.  DOUBLE DRAGON, MORTAL KOMBAT (yes, try watching it as an adult), and SUPER MARIO BROS: THE MOVIE are among the abysmal attempts to bring controller controlled stories to the big screen. Regarding the latter, admittedly, it would be quite difficult to make a live adaptation of a plot involving an overweight plumber with NBA player jumping skills, smashing his head on bricks to obtain non-psychedelic mushrooms, to 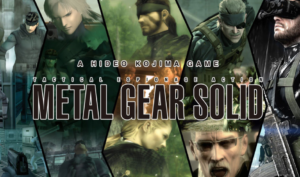 rescue a Princess that manages to get kidnapped innumerable times. Sorry, I digress. Even with fantastic performers such as Michael Fassbender and Alicia Vikander, ASSASSIN’S CREED and TOMB RAIDER could not remotely impress audiences and critics. Yet, HBO has partnered with Sony Pictures Television & Playstation Productions to bring THE LAST OF US to series. Craig Mazin, the creator of one the greatest mini-series ever produced, Chernobyl, is working with the writer of THE LAST OF US to bring this much-anticipated work into fruition. Only those that have not played THE LAST OF US would think of it as a potential derivative of THE WALKING DEAD.

Numerous video game series have the depth needed to make for good television. The fantastical FINAL FANTASY and action/drama espionage METAL GEAR series are amongst my favorite series and are acquired properties of Sony Pictures, who are in a partnership with HBO.  However, the storylines for these series are so laborious, that I would need confirmation that the powers that be have green-lit such a daunting task.  So, what video game series would be worth speculating and also tangible?   SILENT HILL.

HBO shouldn’t stop with THE LAST OF US and adapt SILENT HILL from the Playstation and PC platforms.  Since there is a tentative deal in place with Konami (the owner of the series) and Sony Pictures the distributor of the films (albeit lackluster films), it is plausible for Sony Games to bring SILENT HILL to Home Box Office.  The correct showrunner and director(s) could assemble the appropriate cast and craft the atmospheric story to give SILENT HILL justice.

All of the SILENT HILL games developed by the Konami internal team called Team Silent were praised, with other entries receiving lukewarm reception; save for the canceled but HEAVILY praised demo of SILENT HILLS.  SILENT HILL, SILENT HILL 2, and SILENT HILLS would be my picks for crafting the story.  What is the story you might ask?  Each game features a protagonist that is diverted to or a native to the town of SILENT HILL, sometimes in search of a lost loved one, trying to escape the invisible boundaries of the town, or in one case returning from a war deployment to their more dangerous hometown.  They wander a perpetual landscape of what is mostly terror more than horror.  However, that does not mean that horrific occurrences do not happen, as crazed townspeople and creatures of only-in-your-nightmares-design are in the shadows and openness of buildings, houses, and forestry.  The protagonist often revisits trauma-inducing events of their past.  It is a physical and mental blood-soaked adventure. 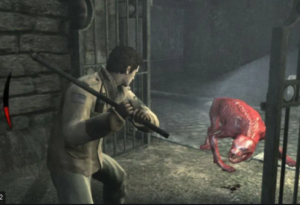 From a television narrative perspective, the opening scene of the first SILENT HILL game would be great pilot material. Here, we would see a father swerve to miss a jaywalker and crash his vehicle. You see that in the trailer above. When the father regains consciousness, his daughter is missing. No blood or any other evidence that she was in the car.  From there a desperate search begins in the town of SILENT HILL.

Master horror director Guillermo del Toro was involved with the heavily anticipated (but canceled) SILENT HILLS video game, thus lending creditability to my endorsement for this video game series being worthy of optioning by a premium cable channel. In addition to the obvious culprits of bad writing and poor direction, I hypothesize that the ascending level format of video games is better captured as a series, versus a single movie entry.

What other game series would make a great HBO series?