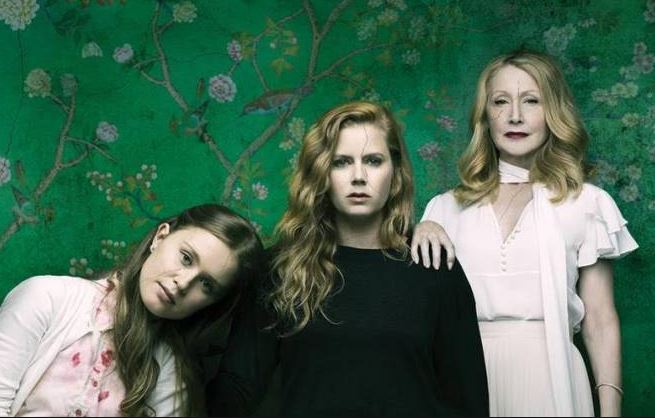 Many around here have been enjoying HBO’s adaptation of the Gillian Flynn piece called SHARP OBJECTS with Amy Adams. It has always intended to be a limited series, telling the story in eight installments. And that is how it will end as the series, as of this writing approaches its final episode.

Casey Bloys, HBO programming head, stated that – “Amy doesn’t want to live in this character again and I can’t blame her, it’s a lot to take on for an actress. So no plans for a second season. We are very happy with this living as a limited series.”

Bloys had a need to mention that fact due to recent events regarding another HBO limited series. BIG LITTLE LIES started out as a limited series too, but when it began to receive high accolades and even awards for its production, director and stars talk surfaced for a second season. All the lead actresses of the work were amenable to returning and the icing on the cake was that the author of the source material Liane Moriarity agreed to write the next chapter in the story. Thus, sometime in 2019, we will see more BIG LITTLE LIES.  Bloys said –“Unlike Big Little Lies where all of the stars wanted to come back, Sharp Objects, it’s a very dark character, very dark material.” We are sure that alone is not the only reason. Gillian Flynn has no further story to tell of Adam’s character, Camille Preaker, beyond what we have seen here. It is a complete story.

Even the average ratings for the series is not enough to convince any party to take it in some other direction. SHARP OBJECTS debuted to 1.5 million viewers in Live+same day. When you factor in streaming views it shot up to 2.1 million. The slow-burn of the series surely saw fluctuations in viewers, but with the big reveal of the murderer still to come to light and the chance of any positive resolution to Camille’s familiar relations to be seen the last installments of the limited series should garner strong numbers to finish. Upon that finish, be forewarned, SHARP OBJECTS will have reached its end and there is no new season to follow.