As someone with a past of self-harm, it isn’t always easy to see it on the screen. I advise anyone with depression, anxiety, and especially those with a history of self-harm to tread carefully with this show. Some of the scenes are quite graphic and I urge anyone who chooses to watch to take care of their emotional state during and after watching. For me, watching this episode was quite emotional, particularly as we learn who the girl is that Camille (Amy Adams) has been seeing in her visions. 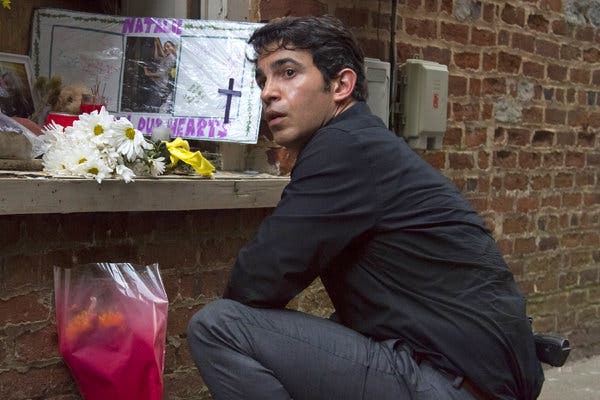 Camille is still trying to unravel what happened to the two recent murdered girls. The sheriff (Matt Craven) and the out of town detective (Chris Messina) are at odds over who they want to pursue as suspects. The sheriff is convinced it was a trucker passing through or a Mexican migrant worker. But based on the rage and hate that was needed for this kind of sadistic crime, the detective is convinced the killer was known to the victims. Being at odds over tracking down what happened certainly isn’t going to solve the crime faster. Camille speaks with the older brother of one of the girls (Taylor John Smith) who is speculated around town to have killed his sister. Some people think it’s him. Some people think it’s the other girl’s dad (Will Chase). So everyone is basically speculating while the sheriff and detectives are trying not to chase their tails. 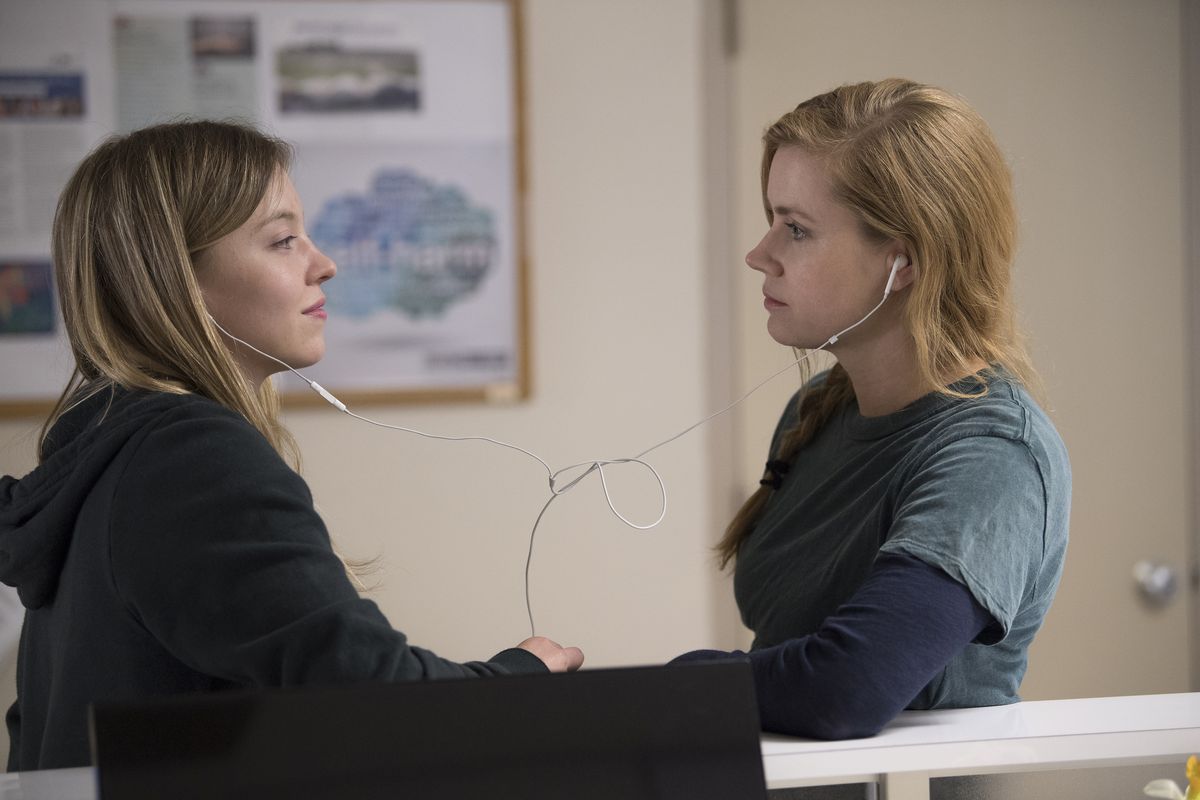 What we get the most focused on in this episode is the look into what happened for Camille in treatment, and that we now know the identity of one of the phantom girls she’s been seeing. Camille checks herself in for self-harm treatment and immediately meets a young girl listening to music. Due to the ease that a glass phone screen and a pair of headphones can be used for self-harm, the girl can only sit and listen at the front desk. This girl Alice (Sydney Sweeney) is Camille’s new roommate and though the two don’t hit it off initially, they bond and it becomes clear that this is a sibling dynamic for them both. It also becomes clear how much Camille cares for Alice. After losing her younger sister, she sees a chance to form that bond with someone else. Sadly, Alice takes her own life and Camille finds her. The scene is played out tragically but also quite beautifully in the idea that anyone’s life can end in a quick moment. Seeing such a scene pushes Camille over the edge. So now we have a woman who has lost two young lives that were sisterly.

All this explains why Camille wants to develop some kind of bond with Amma (Eliza Scanlen). But while at first, it was the typical teenager, hide-your-wild-side-from-your-parents type situation, Amma’s actual personality is starting to come out more to Camille and to be honest, Amma is a spoiled, little brat with a very cruel side. Amma isn’t sweet. She isn’t nice. She’s pretty downright nasty to Camille in front of the detective. It gives the tiniest hint to part of why Camille is the way she is. But to Adora (Patricia Clarkson), Amma is the sweet, doting daughter and Camille is toxic and ruins everything. More insight next week could begin to unravel how Camille got to where she is.