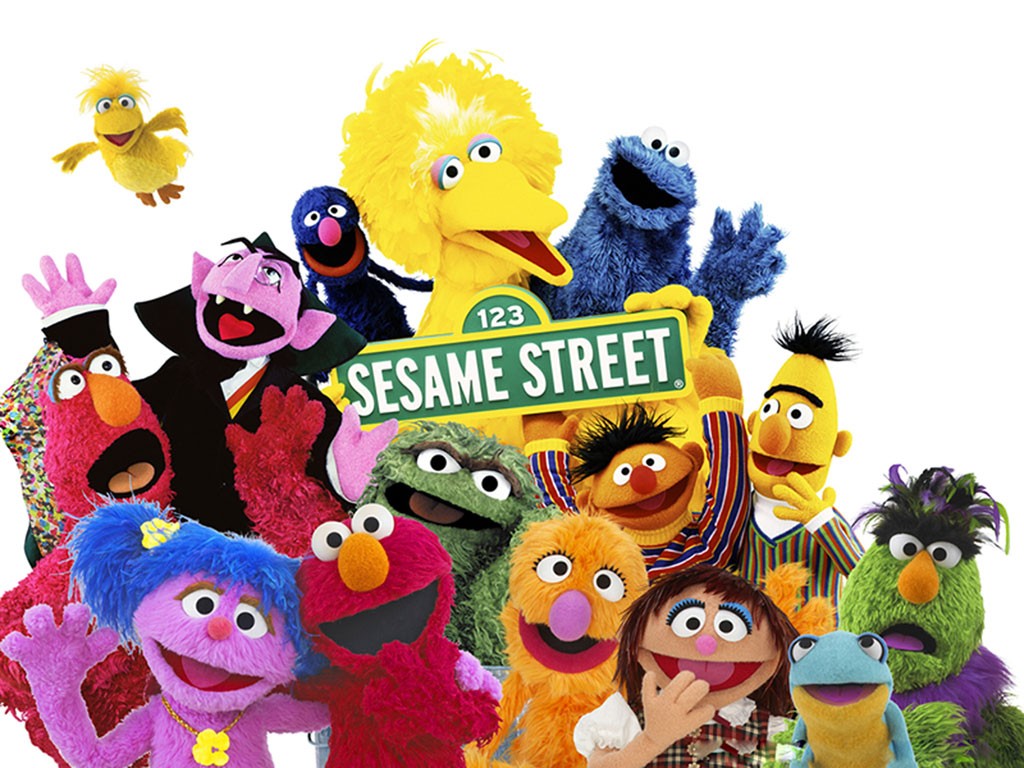 The New Year and new excitement is just a few weeks away and it starts with some childhood friends. Beginning 01.16.16 SESAME STREET comes to HBO. Here, word for word, is as Press Release heralding this unexpected partnership. It is a hefty announcement with a number of interesting points about a show we all grew up with.

BIG BIRD, ELMO AND COOKIE MONSTER ARE BACK AS

For more than four decades, SESAME STREET has helped children grow smarter, stronger and kinder by providing preschoolers with the gold-standard in quality educational programming. On SATURDAY, JANUARY 16, 2016, SESAME STREET will launch season 46 of the award-winning show on HBO with the boldest changes to the STREET to date, including 30-minute episodes, new preschool-relevant themes, new show opening and closing songs, an updated set, a new segment called “Smart Cookies” and a new cast member, Nina. 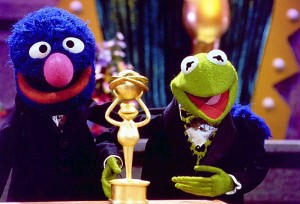 On January 16, two new episodes of SESAME STREET will debut on HBO, starting at 9:00 a.m. (ET/PT). Every Saturday thereafter, a new episode will debut at 9:00 a.m., followed by a repeat episode at 9:30 a.m. New episodes will also debut simultaneously on HBO Latino and will be dubbed in Spanish. Families will also be able to watch new and past seasons of SESAME STREET daily on HBO Family at 8:00 a.m., as well as five years of library episodes available for streaming on HBO NOW and HBO GO. Episodes will also be available on HBO On Demand and affiliate portals. SESAME STREET content continues to be available to PBS KIDS viewers on weekdays and Sundays on local stations, and on the PBS KIDS Video App. Season 46 episodes will begin airing on PBS KIDS next fall.

“Families will see fun and fresh changes to SESAME STREET and can depend on their favorite Muppet friends to provide them with engaging and educational content,” says Brown Johnson, EVP and creative director, Sesame Workshop. “We’re excited to bring the timeless lessons of SESAME STREET to HBO viewers, like learning numbers from The Count, inner strength from Elmo and kindness from Abby.”

In a departure from the show’s longstanding one-hour format, every episode now runs a dynamic 30 minutes, helping kids focus their attention and engage with each story. SESAME STREET continues to deliver lessons in ways that delight viewers, and this season, learning and laughter have never made a better pair.

SESAME STREET’s smarter, stronger and kinder lessons are taught through the lens of fun and familiar preschool-relevant themes like bedtime, boo-boos and animals. Every segment in an episode will be tied to that day’s theme, providing preschoolers with a stimulating and cohesive learning experience. 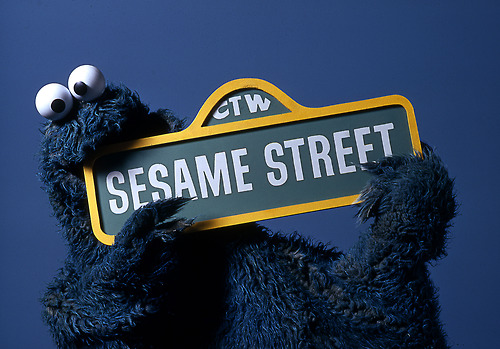 SESAME STREET’s well-known theme song and show open have a new upbeat update, too! In fact, this will be the first time that the show open takes place in the SESAME STREET neighborhood. Fans will be thrilled to see more of the neighborhood than ever before, but not to worry, the theme song will have a familiar melody and continue to wonder “how to get” to SESAME STREET. Cookie Monster has an all-new segment, “Smart Cookies,” where he continues to work on his self-regulation skills. In “Smart Cookies,” Cookie Monster and a team of crime-fighting cookie friends are on call day and night to thwart the continued efforts of The Crumb, a villain with many tricks up his sleeve. The all-star team is aided by their Smart Cookie car and some fancy gadgets, but in the end, their brains turn out to be their most impressive gizmo. Self-control and critical thinking help save the day! Kids at home are invited to become a “Smart Cookie” too. As Cookie Monster explains, “A Smart Cookie has to stop and think things through.” And that’s a useful skill for both Cookie and kids.

SESAME STREET is introducing a fresh face to the neighborhood! As a community that has a longstanding history of modeling diversity, it was important to producers to represent this with the new addition to the cast. Nina, a young, bilingual, Hispanic woman, uses her wit, compassion and charisma to help the furry residents of SESAME STREET solve their daily dilemmas, providing a positive role model for preschoolers. Played by Suki Lopez, Nina is very excited to have moved to SESAME STREET, where she works at the laundromat and the bike store. She’s a tinkerer, a builder and a fixer. Her natural curiosity allows her to come up with out-of-the box solutions to Elmo and the gang’s problems, modeling creative problem-solving strategies. 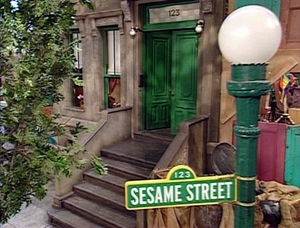 One of the most noteworthy changes for viewers is the updated, reimagined and visually vibrant new set. This new set will familiarize little viewers with the homes of their SESAME friends:

— Elmo has moved into the 123 SESAME STREET brownstone, and his bedroom is the cornerstone of the building. Like many preschoolers, Elmo’s room has colorful cubbies for his toys and he proudly displays his crayon drawings on his wall.

— Cookie Monster has moved above Hooper’s Store, and as you can imagine, he always smells something baking.

— Abby finds inspiration in her new garden, which is full of bright and dazzling flowers and plants.

— Big Bird has a new nest, and like most of his fowl friends, his beautiful new home is in a tree!

— Oscar’s can has been updated and moved to a more central location, so he can add grouchy commentary to any situation. He’ll also be popping up in trash cans, recycling bins and composting receptacles across the street!

“I am so excited for kids to explore our updated neighborhood and discover where their favorite characters live,” said Carol-Lynn Parente, SESAME STREET executive producer. “SESAME STREET has always been the ideal play date for preschoolers. Now, that play date is focused on topics and themes that are very engaging to kids, with our signature educational messages embedded into laughter and music.” 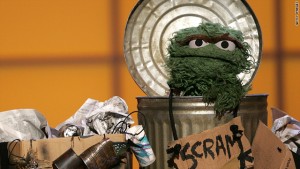 This post has been brought to you by the letters H – B & O.