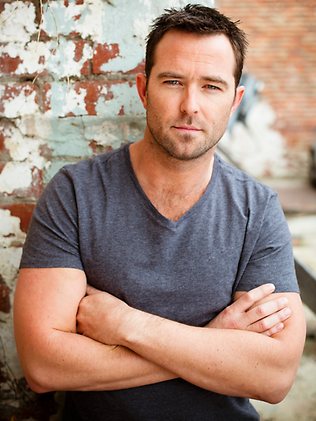 Strike Back, Cinemax’s first original program (co-produced with the British network Sky), has suffered a bit of a set back.  We at HBOWatch realize that you might not be up to speed with Cinemax as we introduce posts about HBO’s sister channel from time to time. One of the successful series that channel has to offer is STRIKE BACK. Since many HBO subscribers also have Cinemax we thought we’d bring you this news about their hit series:

While filming the fourth and final season in Thailand, star Sullivan Stapleton has suffered a injury that will force the show to halt production for six months.

Stapleton plays the role of Sgt. Damien Scott in the show.

In a statement, Cinemax stated:

“After an off-set accident involving Sullivan Stapleton, there has been a change in the ‘Strike Back’ production schedule. Following completion of shooting in Thailand, production in Hungary will be on hiatus to allow him time to recover. We plan on resuming production in the fall. HBO/Cinemax, Sky and Left Bank Pictures all join in wishing Sullivan a full and speedy recovery.”

Stapleton had a significant role in the just-released film 300: Rise of an Empire and also appeared in films such as Animal Kingdom and Gangster Squad.

It is unclear if this injury and production hiatus will delay the premier of season four.