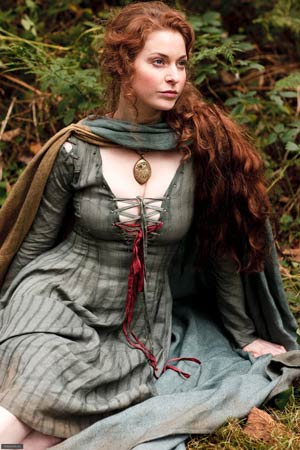 The internet is afire with Ros. There seems to be no grey area for her. People either loved her or hated her. There are some that hated her and then loved her. I figured I would just jump on this bandwagon and throw in my couple of silver stags.

Let us first explore what I see as the central recurring theme that has arisen from Ros’ death.

That word gets thrown around a lot but do people really know what they are saying when they say Ros’ murder was misogynistic? Of course it was but let’s be real. Her role in life only contributed to the misogyny. She was a prostitute and obviously quite proud of herself in her profession.

Now, let’s take a look back at how Ros was treated.

Has everyone forgotten how Joffrey has treated all the women in his life? In season one, he says “they have the weak hearts of women” referring to the mercy requested for Ned Stark by Joffrey’s own mother, Cersei, and his betrothed, Sansa?  Joffrey is a loathsome, ruthless person. (I hear inbreeding makes people crazy.)

Let us also remember that Cersei had Ros beaten when she believed Ros was the whore Tyrion was involved with. I can’t find a mention of Cersei being a misogynist on the internet anywhere. And before you get all argumentative about how women can’t be misogynistic, please refer to the definition I have provided above. There are probably more women that hate, dislike or mistrust other women than there are men that do. 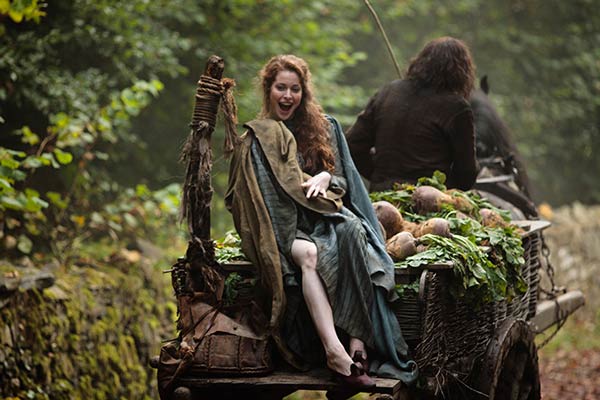 Another point, I don’t recall people getting insanely upset when other sex workers are treated poorly in the show. As it stands, the hierarchy in Westeros ends with the sex workers right at the bottom of the social ladder. Though show only fans may not be privy to it at this point, whores across the realm are, for the most part, at the bottom of the bunch. Some are sex-slaves, others are paramours or courtesans. In the Free Cities, there isn’t a stigma associated with visiting a sex worker though this is probably due to them being slaves.  But keep in mind, none of them “rise to the top”. (For you book readers, yes I know that some of the courtesans in Braavos enjoy higher status and the professional ones are known throughout the realm but there are the dockside street walkers as well. Also, Braavos whores are not enslaved. Ros should have moved there. Would have probably saved me from writing this article. )

Speaking of slaves, before Dany freed the Unsullied, they were treated in such deplorable ways. Where is the uproar about their treatment? They were cut, given a puppy to care for then kill, and let’s not get started on the “kill a newborn infant” training. No internet rage about all of that but maybe that is because Dany freed them.

Does anyone remember the killing of Robert’s bastards??? Frankly, that was more tragic than this random prostitute being tortured. I mean, who defended the poor little babes that were ripped from their mother’s arms to be slaughtered? Not as many as the number of people upset about Ros. 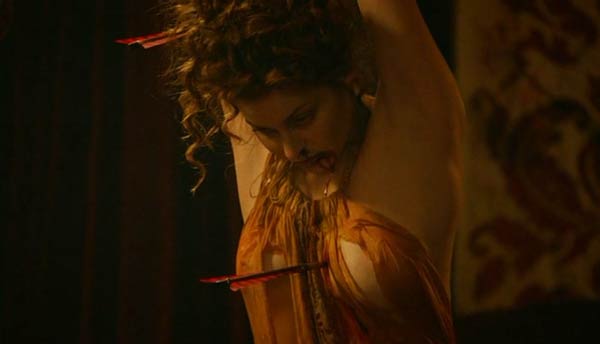 What about all the animal abuse? I do not recall, nor can I find, any mention of Gregor’s horse being decapitated or Sansa’s direwolf, Lady, having her throat cut. Are we saying, as fans of the show, that a whore’s life ending in a tragic way is worse than what these animals went through?

I suppose I am waiting for the reactions to a few upcoming scenarios to play out. Are we going to hear Ramsay Bolton is a misandrist because he tortures Theon? Probably not.  And by now Ros is probably just a distant, fading memory for most Game of Thrones fans.