Every year for a while now HBO has televised the ROCK & ROLL HALL OF FAME INDUCTION CEREMONY which honors the greats of the rock music industry for laying the soundtrack of our lives. The Hall of Fame, and hopefully HBO, will do that again in 2021.

The inductees of the year have been chosen from the following list of contenders: To be eligible, artists or bands must have released a commercial recording at least 25 years prior to nomination, thus we see first-time nominees Foo Fighters, The Go-Go’s, Iron Maiden, JAY-Z, Mary J. Blige, Fela Kuti, and Dionne Warwick. They join Kate Bush, Devo, Chaka Khan, Carole King, LL Cool J, New York Dolls, Rage Against the Machine, Todd Rundgren and Tina Turner.

Earlier this month the Inductees have been confirmed and they are – 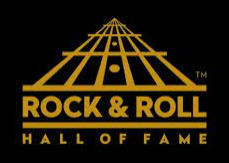 TINA TURNER – The Queen of Rock and Roll – “simply the best”

FOO FIGHTERS – “They carry the torch of rock authenticity”

TODD RUNDGREN – “he continues to redefine the sound of rock & roll”

CHARLEY PATTON – A true rock & roll pioneer before even Hendrix, and Berry 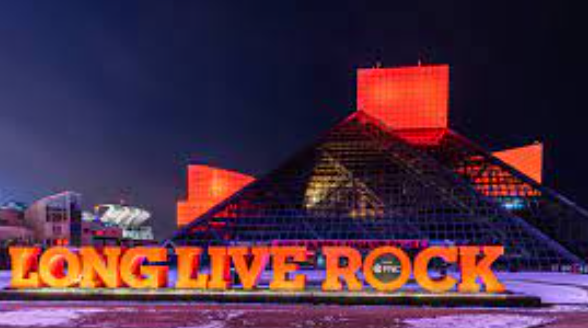 The 36th Annual Rock & Roll Hall of Fame Induction Ceremony will take place on Saturday, October 30 in Cleveland, the home of the Hall. The ceremony should air at a later time on HBO. I hope for a great concert this year (couldn’t have one in 2020 remember) complete with Turner struttin’, King croonin’ The Go-Go’s and the rest just rockin’ it out. We’ll keep you posted.