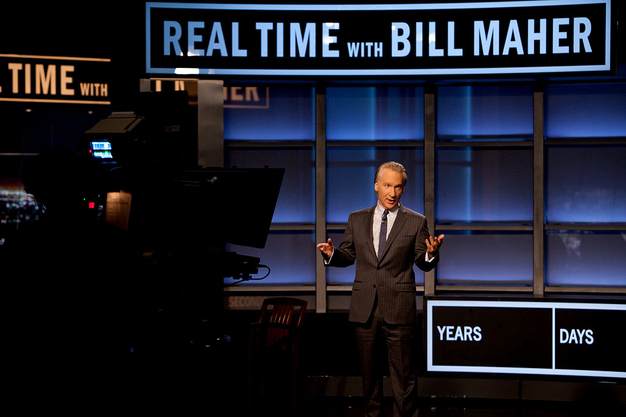 Bill comes back to us at just the right moment. Of course the show normally returns early in the year but every four years we get Bill’s reaction to the candidates running for president on both sides of the aisle.  Will he endorse friend of the show Bernie Sanders this time around? Or will Hillary make a suprise guest appearance for the first time. It’s something to think about as we move into the real political season.

Oh, you thought the last year had too much presidential politics? You haven’t seen anything yet. 2016 is going to be a firestorm and Bill Maher, as always will be at the center of it, telling jokes.