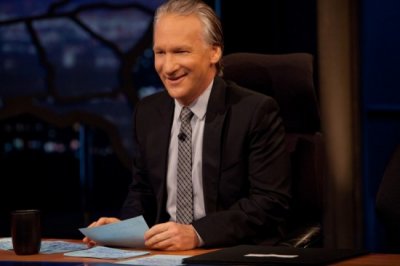 The 10th season had an amazing kickoff last week with Herman Cain being interviewed by Maher via satellite.  We expect Bill to keep the pace this Friday night!  Set your DVRs or tune in to HBO this Friday at 10.