We’ve reached the season finale of “Rap Sh!t”, and every moment leading into now had me prepared for things to go great, bad, amazing, worst, and better, all at once. Here’s a recap of the final episode of the season. 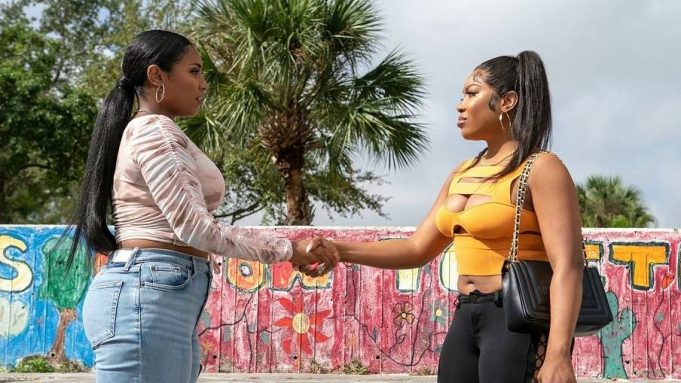 Aiight, so our girls are in a tough spot after Shawna’s weird freestyle at the last event. She’s checking in with Mia non-stop but messages aren’t going through, so it’s clear she’s been blocked. We’re also still on the hunt for work bae, Maurice. As Shawna gets to work, she realizes that he’s not in. While her co-worker shades her and him by insinuating that he’s just trash and Shawna better keep her feelings in order, we learn via FaceTime that Maurice’s scamming has been clocked and he’d been detained for a bit. Shawna girl, we are in danger! This forces Shawna to go cray, tossing her phone, rushing home, and doing all she can to rid herself of the connection. Something tells me, that’s too little, too late. 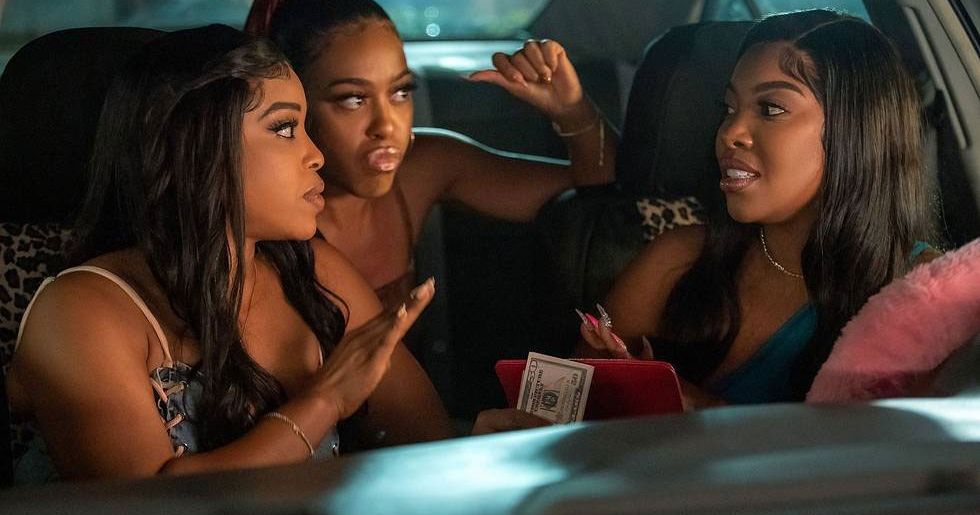 Meanwhile, Mia is laying up with Lamont, battling her own demons. While she says she’s over the group ish, time passes and she begins to see the perks of being in a group. After hanging with her day ones, they hear Shawna and Mia’s music in the club and get chosen by a rapper. After a date at the local diner, and a few wads of cash later from rapper Ca$h Cha$er The Goat, Mia realizes that this rap sh!t is a win and maybe linking with her ex is a dud. She decides that she’s going to hear Chastity and Shawna out. She ends things with Lamont, putting him back in the friend/co-parenting zone, and decides to get that money.

Chastity is having her own life lessons. She’s over the fact that everyone basically uses her, gets what they want, and leaves her for broke and nowhere closer to her own dreams, so she decides she puts her foot down. From her girlfriend to the group, she lets everybody know, that she’s the one, she’s got the connects, and if they want to win, get with her, listen, get in line, or leave her the F alone. Shawna and Mia stay behind as Chastity storms off, coming to their own agreement. Mia makes it clear, that she ain’t moving forward without Chasity. Shawna agrees but decides to put the group on to her ex-partner Francois Boom, allowing them to open up for the white gimmick rapper Shawna was shaded from episode one. Life comes full circle, huh?! LOL.

Anywho, we wrap the episode with detectives arriving at the hotel and all eyes landing on Shawna. Has she been caught? Is the scheming coming to an end? Is she doing a bid? I don’t know, but what I do know is that “Rap Sh!t” has already been renewed for a second season, so until then, we’re all left to fill in the blanks and wait impatiently for our girls to return.