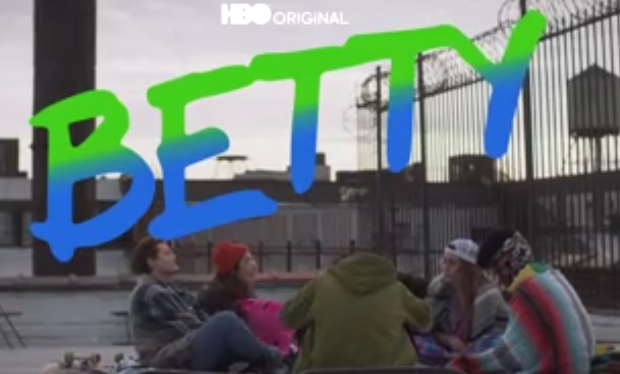 HBO has just issued a statement, without any clarification or reasons attached, declaring that Crystal Moselle’s BETTY would not be popping ollies in a third season at HBO.

“We will not be moving forward with a third season of BETTY. We are very grateful for the collaboration with Crystal and our incredible cast — their fearless exploration of the world of New York City’s skate culture will remain a beautiful emblem of friendship and community.” 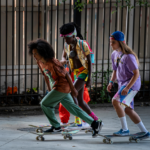 So, what warranted the skateboarding show’s hard slam & full stop? Most likely, it was numbers, not appeal. We can document some solid acclaim for BETTY. Its premiere season, which started back in May of 2020, garnered some nice reviews – in Salon it’s worded that it “isn’t fast-paced or bursting with dramatic turns, but therein lies its appeal. This is a show that is about watching a new generation of women empower themselves and the women around them, seemingly in real time.” Los Angeles Times noted, “there is no nudity, that old HBO staple; “its main themes are friendship, self-knowledge, identity, equality and freedom…It feels innocent, which is not to say naive. And it is appropriately, almost casually exhilarating.” The New York Times and Time named the first season to end-of-year “best new series” lists.

Rotten Tomatoes summed it up with – 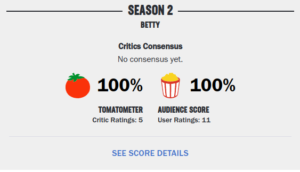 It is fair to note however, that that 100% rating was achieved by only five reviewers that all must of loved it. And since we are tossing numbers here, also note that the series was reaching less than a million viewers per week. It all boils down that no matter how many tricks it was staging BETTY was only well-liked by a small 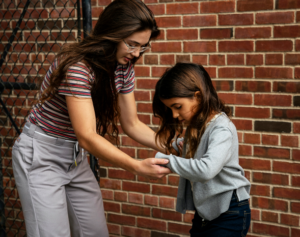 audience. We reviewed all twelve episodes of the series. It was appreciated that it was not standard HBO fare, but it did not pack a big dramatic punch. The novelty of the skateboard culture was welcomed and even the uneven acting, from non-professionals was tolerated, but from week to week there was not huge dramatic action. The-slice-of-life look at the culture of always seeking out a place to use your board, the life of the streets was okay, but just as an example, they filmed during a pandemic and except for an occasional mask and empty streets of NYC, there was no indication that any one of our main characters were threatened by the virus. It factored very little into plot. Maybe, that reflected on the true attitude of boarders at the time, but no meaty plotlines like that were commonplace in BETTY. Nevertheless, the show worked and was enjoyable enough for HBOWatch to review. The skating montages may have gotten a little much and the superficial lives might not have moved along but the cast of BETTY, Dede Lovelace as Janay; Kabrina ‘Moonbear’ Adams as Honeybear; Nina Moran as Kirt; Ajani Russell as Indigo and Rachelle Vinberg as Camille will always be our favorite Betties.

Find BETTY on the HBO app and on HBO Max. 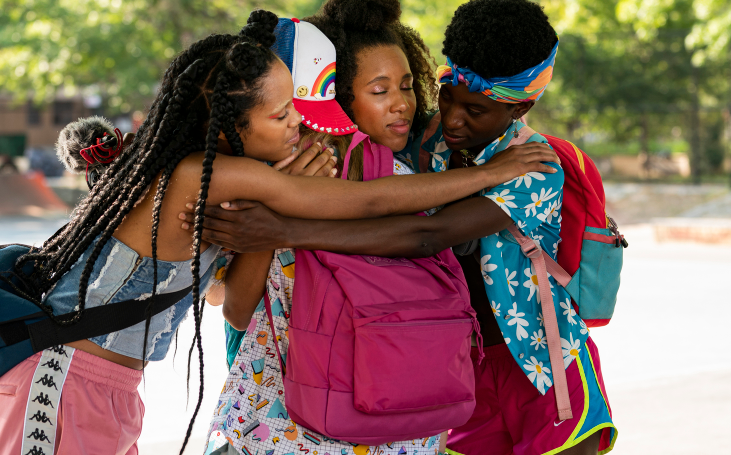