HBOWatch has already mentioned it in passing but here is the official word regarding PERRY MASON moving into a sophomore season. 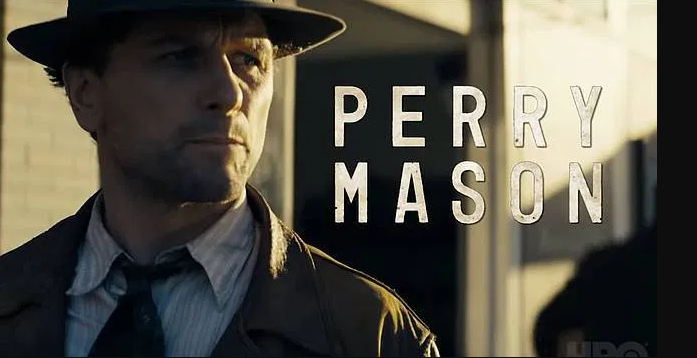 HBO has renewed the drama series PERRY MASON for a second season, it was announced by Francesca Orsi, Executive Vice President, HBO Programming.

“It has been an exciting journey to work with the immensely talented team behind PERRY MASON,” said Orsi. “Viewers have relished being transported back in time to 1930’s Los Angeles each week, and we are thrilled to welcome the show back for a second season.”

PERRY MASON debuted as HBO’s most-watched series premiere in nearly two years.  The first episode has now been seen by 8-million viewers. IndieWire referred to PERRY MASON as “one of the most beautiful series ever made,” and the Washington Post agreed that the “superb” show is “one of the best new shows of the summer.” Vulture described it as, “absorbing… gorgeous, gritty,” while People praised it as “terrific.” Vanity Fair found the first season “engrossing,” NPR called it “delightful,” and Time noted that “Matthew Rhys leads a stellar cast.”

Well, it makes logical sense to us. It also, once again, plays with the term ‘limited series.’ It happened with BIG LITTLE LIES, remember? At first thought we think of ‘limited series’ as a one season show and done because the talent won’t commit to multiple seasons but, it could also mean a series that runs for a very short run of episodes and can continue for more than onr season. PERRY MASON now falls into that latter definition.

It is no wonder it was renewed. It has the rich production quality you’d expect and it got a boost from healthy numbers. A lot of people following pandemic protocols have stayed home and watched a lot of TV. There is no clue when PERRY MASON will get underway again but here is hoping that they come up with another great case for us to follow in 2021.