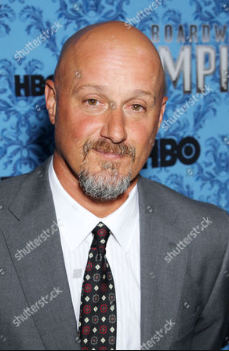 Dumm de dum dum. It’s PERRY MASON on your HBO screen. We have been tracking this concept for a while now and lo, and behold, it has just gotten the green light, as they say, for a limited series run. The holdout to seal the deal was a director to helm the shooting of the series and one was found in Tim Van Patten (pictured).

Written and executive produced by Rolin Jones and Ron Fitzgerald, who also will showrun, the reimagined Perry Mason is set in 1932 Los Angeles. While the rest of the country recovers from the Great Depression, this city is booming! Oil! Olympic Games! Talking Pictures! Evangelical Fervor! And a child kidnapping gone very, very wrong! Based on characters created by Erle Stanley Gardner, the limited series follows the origins of American Fiction’s most legendary criminal defense lawyer, Perry Mason (Matthew Rhys). When the case of the decade breaks down his door, Mason’s relentless pursuit of the truth reveals a fractured city and just maybe, a pathway to redemption for himself.

Believe me, you think you don’t know Van Patten, but you do. His stints behind the camera for HBO include four episodes of SEX AND THE CITY, 3 episodes of 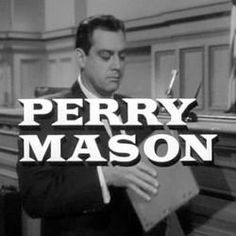 There are no other details at this time as when the show will get in front of the camera or how many episodes will be shot. Nor do we know if the limited series will update existing plotlines from the nine seasons of the original series or create all new cases We are sure, however, when those details are announced we will get them to you. Of course, if you are interested in this courtroom drama there are 271 original Raymond Burr episodes you could binge.