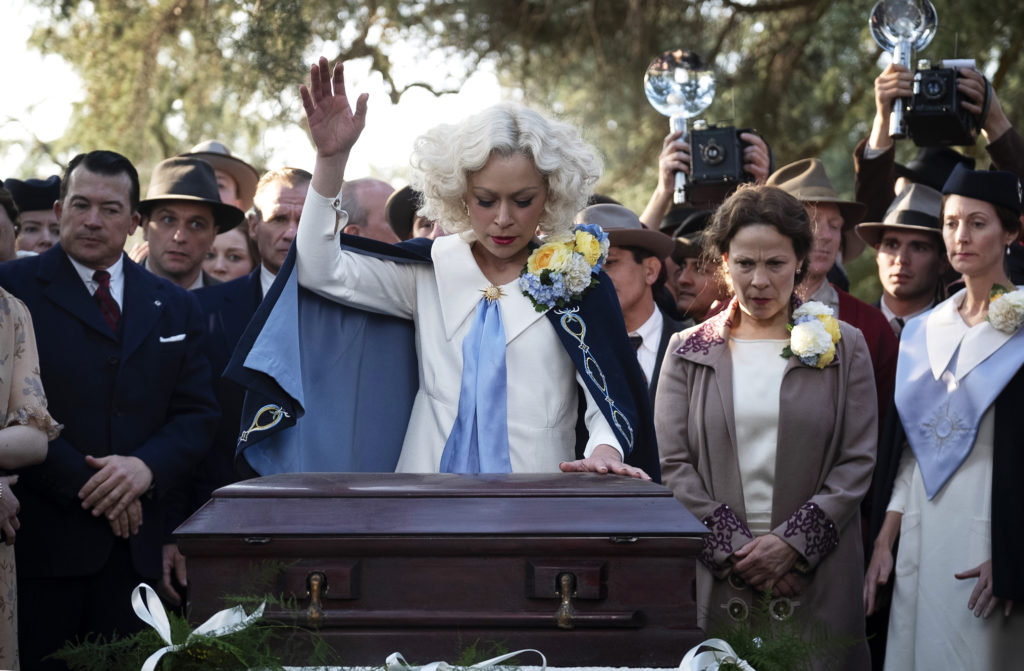 Episode 7 marks a landmine in the storyline of the first season (yes yes yes, now there’s a season 2 coming!) of Perry Mason. Big discoveries are revealed, the characters understand more in their quest for truth, and more importantly, about themselves.

___I have ve been waiting for this episode since the beginning of the season. This episode marks the big return of Pulitzer winning writer Howard Korder to the small screen. Korder, who was a key writer on Boardwalk Empire, and then practically ran the show alongside Terence Winter, went AWOL after its finale and hasn’t written a single episode nor film since then; that is 6 years now! Although it was clear that his guidance, influence and even consultation was ever-present on shows like The Knick (especially the monumental sermon of A.D. Elkins on season 2, episode 2), Vinyl, and more. Korder has set a lot of the tone of Boardwalk Empire and was responsible for much of its quality and brilliant dialogue, iun my opinion. When I learned that he’s a part of Perry Mason I KNEW thatn his episode would be big and that the writing would  be impeccable. It surely was. I don’t know how they can top that on the season finale. Not sure they will. 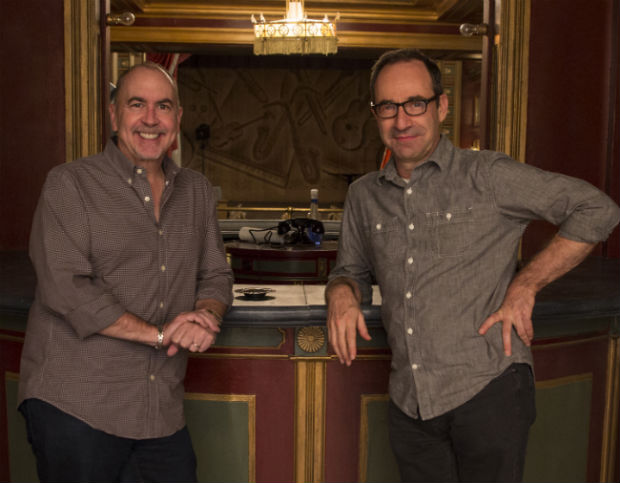 Perry is finding passion in his new calling as a lawyer, and he is really determined to save Emily Dodson’s life. On top of that, the DBZY arc was wrapped masterfully, leaving us with only the main case arc for the season finale, and of course, the personal resolutions of the characters. Matthew Rhys is slowly, yet steadily, proving himself to be a very worthy Perry Mason, and we would love to see in the upcoming seasons how his resemblance to the classic Perry comes to fruition. 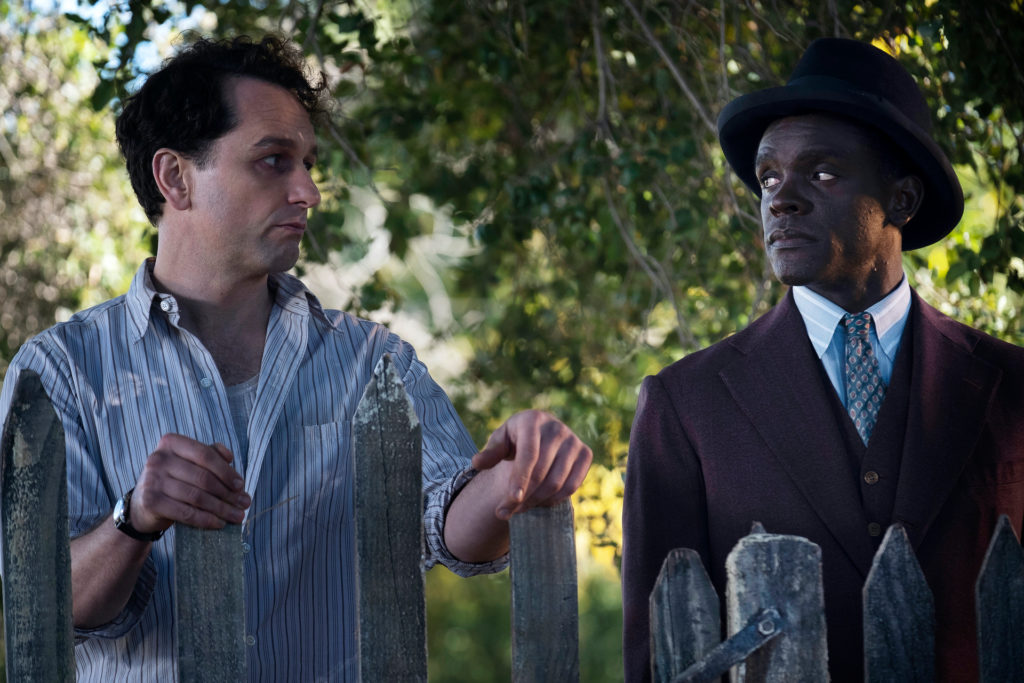 In fact, this episode contained the best scene yet in the entire show. The part where Sister Pete is speaking in Hebrew in the recorded play of the crucifixion of Jesus is something that would make both Jo-De-Boss and Big Jim Collosimo very proud. Some viewers might even think that Sis Pete is speaking in tongues, which wouldn’t be a surprise considering the events of the previous episodes. Perry’s… girlfriend? Proves to be a conniving villain, one of the top villains of the show actually, when she tricks the situation to destroy Perry’s home. Devious. There was also one brilliantly written scene in the restaurant with Della and that District Attorney from Angels in America — the corollary to Giuseppe is uncanny. The way he names some French dishes and then makes a face like he appreciates the dish before even tasting it… Brilliant. Also, the scene of officer Drake and Nina at the restaurant is writing to a degree only a Pulitzer winner can achieve. More than anything, this episode made us thirsty for Jeffrey Wright to join the cast of the show. He and Korder would do wonders in the 1930’s setting. 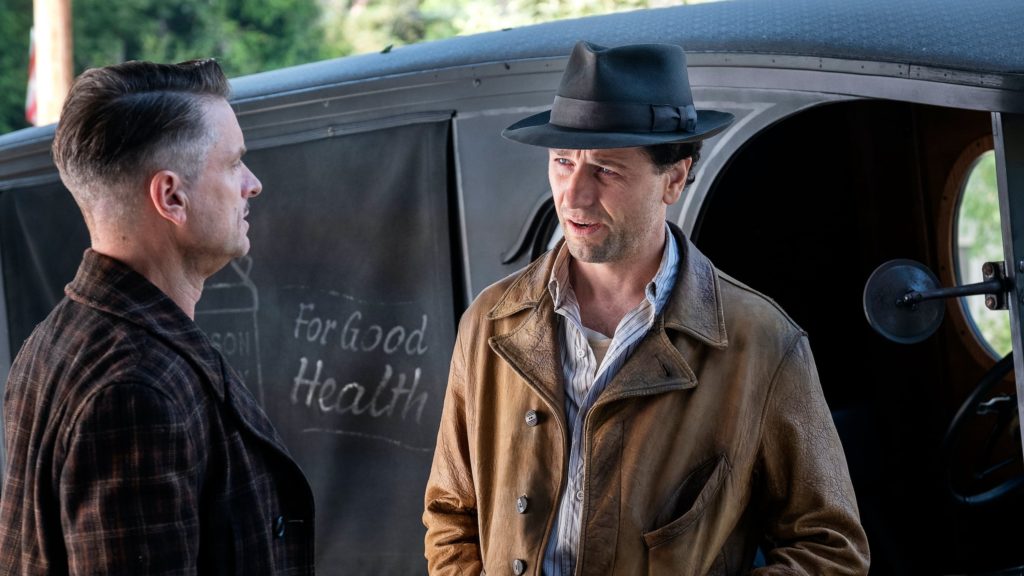 Tatiana Maslany brings her acting performance to a whole new level, with fluent presentations of speaking in tongues, right from the schools of Remos and A. D. Elkins. The last scene of the episode presented her in a frantic state, where she doesn’t agree with the act her mother put up with the Dodson kid. It is clear while albeit a little bit out of touch with reality, Sister Pete had the best intentions in mind. Her mother, on the other hand, is revealed as a dubious character right from the start, and the final scene of the episode helps to solidify that. 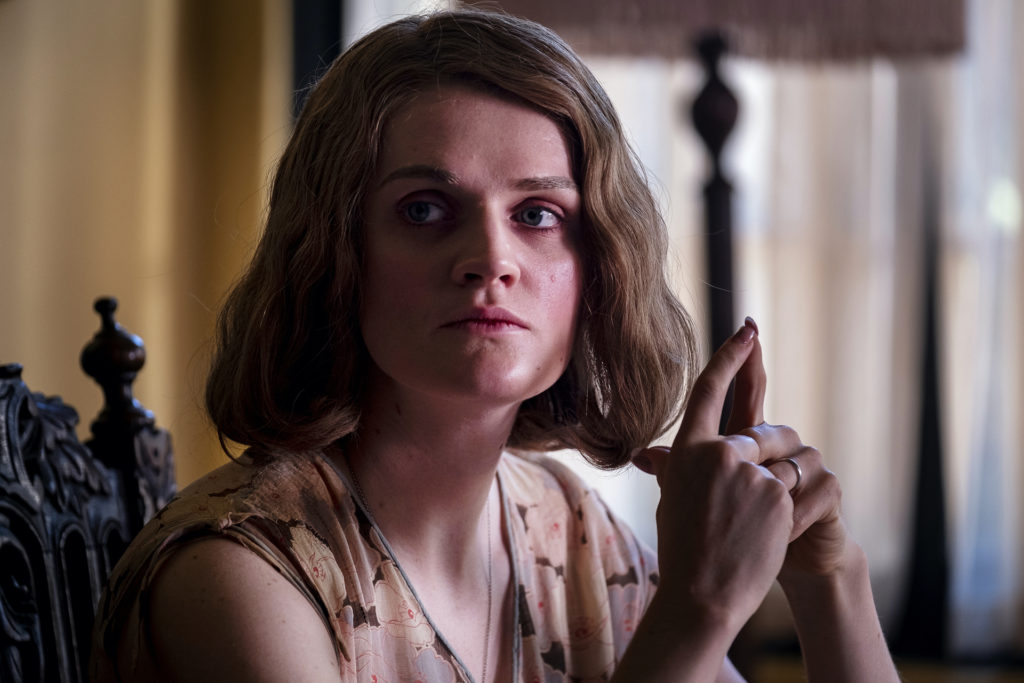 The best and biggest discovery of the episode is – HUGE SPOILER – we finally know how Charlie Dodson died. The biggest mystery of the season is revealed to be not an ordinary murder, but a result of a kidnapping plot gone way wronger than expected. Perry demonstrates some Chush-Chash level detective skills and really knocks that mystery out the park, with the help of Officer Drake.

Now we are only left with anticipation to the season finale. One of the things I want to see the most is the reconciliation of Perry and Eli, since we surely hope he will keep playing a prominent role in season 2. Also, we surely want to see Perry finally cracks the case and brings pride to the ever elusive, yet ever fragile— and also now ever deceased, E. B. Jonathan. Also a resolution with Chubby is due, and the glorious downfall of Detective ‘Kurupt’ Ennis.

This episode was probably the best of the season I think. Plot wise we’ve gone to uncharted territories. Mysteries have been closed, although not entirely, leaving us with the season finale to look for. Howard Korder proved that he should come back to TV immediately. HBO should give him a show of his own since he’s not a very busy writer lately and he’s clearly one of the biggest talents they’ve ever had. What will happen on the finale? Will everything just close or do they have some twists up their sleeve?