On episode 4 the case starts to take a personal toll from the innocents and otherwise. 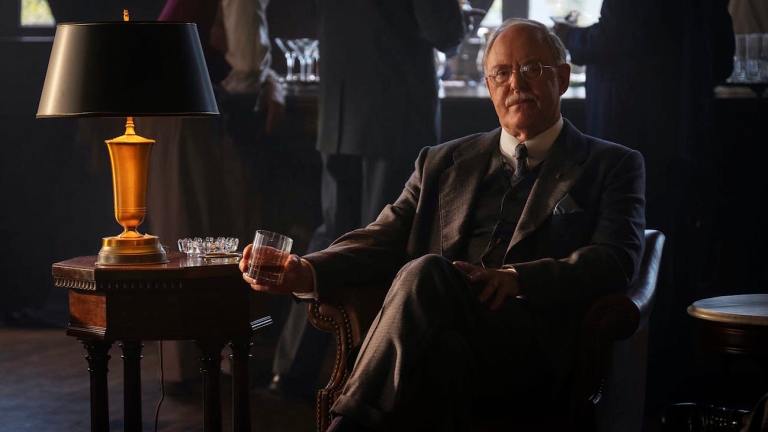 Perry Mason’s latest episode was surely its greatest one yet, putting more focus on the ever-elusive, yet ever fragile, E. B. Jonathan. Perry’s investigation keeps moving forward, while in his personal life we encounter his first conversation with his son on the show. While the DBZY arc is terribly absent in this one, it was great seeing a more personal episode focused on the characters- a one-man show by John Lithgow of sorts.

Despite what might seem at first sight, the least interesting storyline in this episode was the one that actually revolved around the case. While it was really fun seeing Perry, Eli and Virgil cracking a cold one and having fun and, of course, seeing a lot of new details ensue, it was much more fun seeing a more in-depth look at the characters themaelves. E.B’s world is slowly, yet steadily, crumbling on top of his head, only because he is trying to stay in the righteous path and bring justice to light like in the good old days. Meanwhile, Perry’s relationship with his lover seems more steady than ever, though he is still hesitant to sell the house. As Oswaldo Mobray introduces the pair to the suspicious society of singing children, we might even get to see a different side of the Kurropt cop. Though, that seems unlikely. 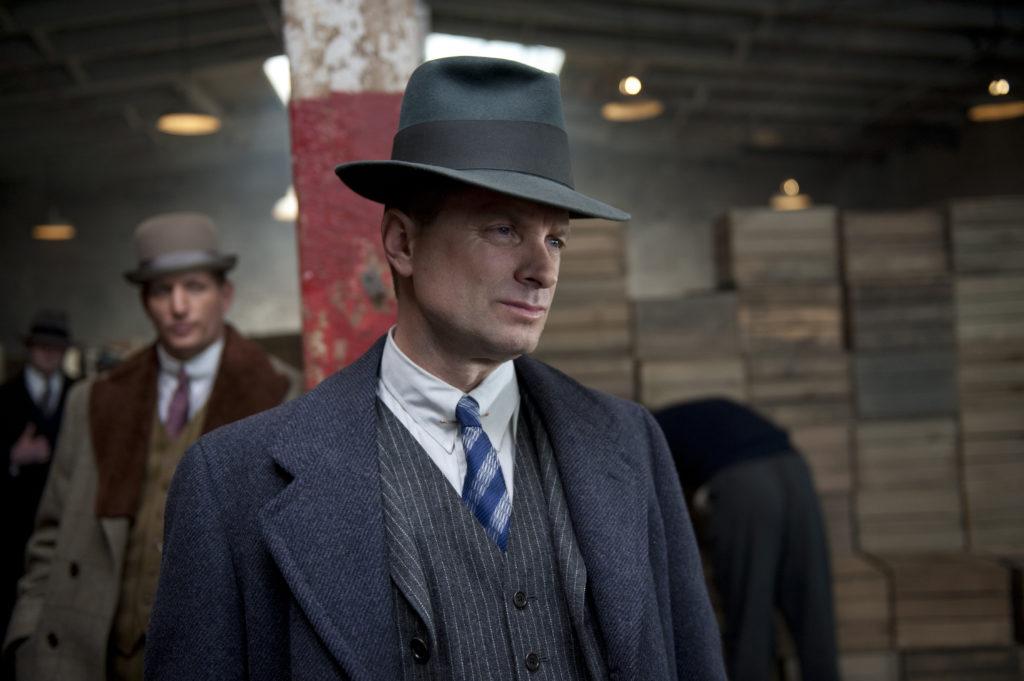 The return of Chubby was incredibly satisfying. Seeing him come to settle the score with Ol’ Perry Mason was so hilarious. And also showed Mason that his actions have consequences.; a thought-provoking scene for sure.

One of the most intriguing aspects of the story at this point is Sister Peter Mary, played brilliantly by Tatiana Maslany. The show surely won’t take a turn to the fantasy genre at this point, not without altering the real cannon of the Perry Mason franchise (unless they want to go all Farago on the viewers). So, her visions must be just a ruse, right? If so, what is the point of this arc? What is it leading to, and to what goal is it starting to take making it have such a prominent amount of screen time on the episodes? As I mentioned before, it’s surely one of the most intriguing subjects of the plot, and I can’t wait to see how it unravels.

We get to see the ugly sides of the traveling church that Sister Pete is a part of. On the surface, she’s kind of a prophet figure for them, but seeing that after all the church is run by old white males. Of course. Old white MEN who think they can boss around the women of the church, who evidently have the support of the followers. Will Sis get to revive the baby? Is she just fooling everybody around and her downfall will be devastating? We’ll see! Surely interesting and intriguing! Circling back to E.B.’s arc, the Della storyline surely is hinting on the same subjects ever relevant to our society. Will this be the way Della remembers the wonderful E.B.? 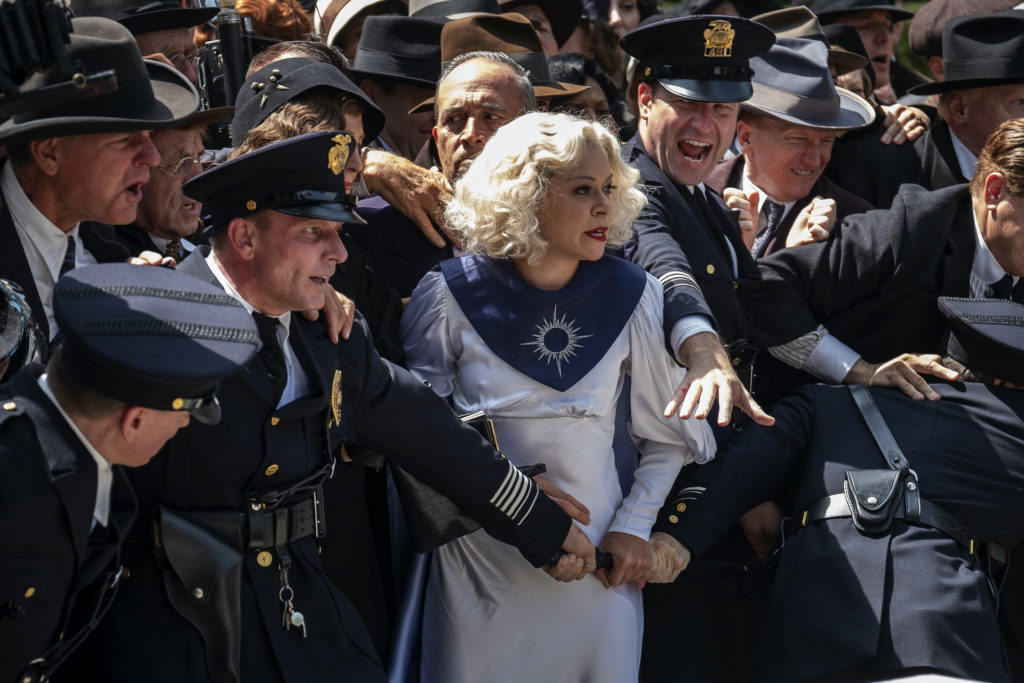 The best line on the episode goes to E.B: “Cops investigating cops?? That’s a trip for biscuits!” – brilliant! Sounds like something from the literary world of Howard Korder…or the master of this source material himself, Erle Stanley Gardner, Brilliant and inspiring. If the episodes had titles – “Trip for Biscuits” would surely be this one’s title.

In its fourth episode, Perry Mason only keeps getting darker and darker and I absolutely love it. While the episode ended in some sort of cliffhanger, it seems like E.B.’s fate is sealed, unfortunately. Will that motivate Perry and Co. to find the truth even more ferociously than he does now? Now that the corrupt cops association knows Perry is deep in the case and starting to get closer to cracking it, will they escalate their approach? What will fare with Chubby’s comedic career? Seems like there are a lot of open questions to be answered in the second half of the show. Right now I’m loving every minute of it.