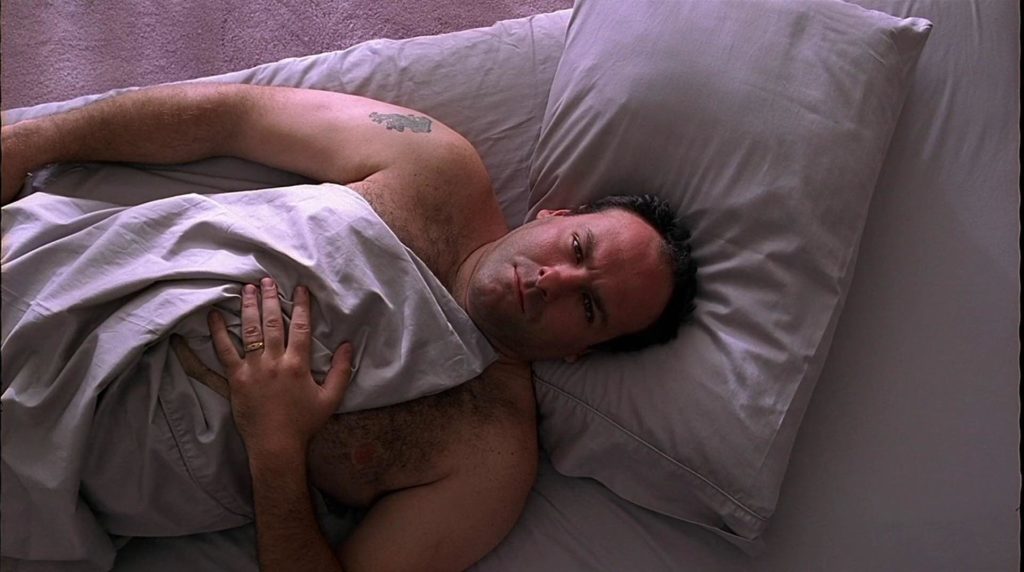 Have you ever started watching a new HBO show only to realize you binged the entire first season in one night? Plenty of people are in the same boat, as a new survey has found that the majority of people will skip their normal bedtime if they’re enjoying a show.

The survey found that 57% of people will watch a few more episodes of a show they’re really enjoying, and 14% of people will prioritize watching an entire season instead of going to bed.

It’s easy to imagine someone just discovering Game of Thrones for the first time getting hooked in the first few episodes, and especially ramping up their binge tendencies as the show gets going. How many of us can say we wouldn’t do the same if we were watching the show as a first-time viewer?

According to Binge Clock, it would only take someone a little under three days to watch Game of Thrones all of the way through. While we can’t recommend skipping three days of sleep for safety reasons, it doesn’t seem impossible to imagine it as a potential reality for someone.

Other HBO shows that a lot of viewers binge include True Detective, Westworld, Big Little Lies, and The Leftovers, all claiming hours and hours of people’s normal sleep schedules through intense endings for many episodes all but requiring a little shuteye sacrifice.

One thing the survey noted was an increase in show viewership when many streaming services came out with the autoplay feature at the end of an episode. Even if someone might be on the fence about watching another episode, when that intro music starts for the next episode, it can be impossible to stop, even if the person watching was supposed to be in bed an hour ago.

CNN reported in April that TV viewership is spiking during the COVID-19 pandemic, and more people are turning to an escape provided by great television. It makes sense why more people would watch more TV than usual before bedtime in order to keep their mind occupied on something other than current events.