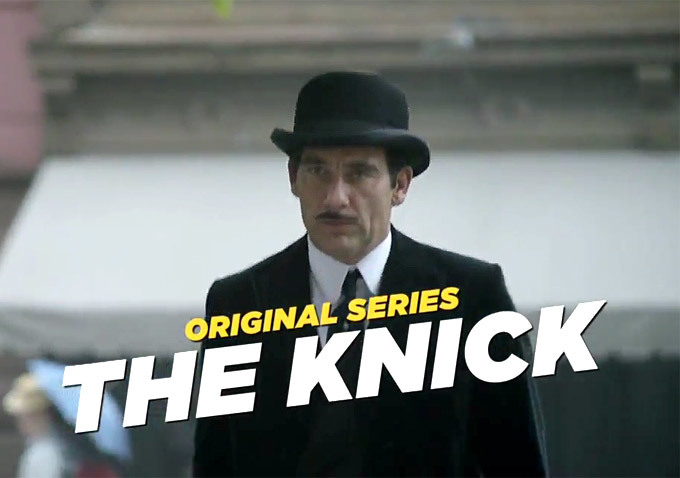 This speculation of what could come ahead in a third season of Cinemax’s smash hit was prompted by two reports from Variety.  Information comes via an interview with Clive Owen and secondly of reports of an outline in the works. Exactly how it could all unfold with one crucial character seemingly deceased is a mystery. But, then so is John Snow!   First, is a portion of Owen’s interview:

Just to get the elephant out of the room, is the last we’ve seen of you as Dr. Thackery?

It certainly looks that way.

Did you and Steven talk at the beginning of the season about your fate? Was this pre-conceived or did you just get the script and realize where this final episode was going?

It is something we talked about. It was always kind of the intention to do a two-season arc. I signed on for the two seasons, and it was always about trying to map a journey through that factory. The beauty of doing this project is the script came in very good shape and all ten were written before we turned over anything. So we have the full arc of the whole journey of the character before we even begin. For an actor that’s great, you have time to plot things through properly.

There has been no official confirmation from Cinemax/HBO regarding a third season but the following information does give us the idea that it conceivably could happen. Insiders close to the show tell Variety that a script for the season premiere has been ordered, in addition to a season outline. That news set the mind of this writer to wonder just what a third season might hold. 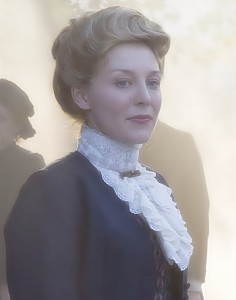 I think the burning question on everyone’s mind is would you watch a third season of The Knick full well knowing that Dr. John Thackery (Clive Owen) is gone for good? I guess it boils down to a few key ingredients: a detailed, consistent script; the return of all the actors/actresses from season two and high quality story lines. As well, the addition of perhaps a few guest actors and maybe some flashbacks, could really bolster new storylines. I feel as though there are still a few good stories to explore for a possible third season. After all, half of us want to see some of our good characters find their way back to the light, while the other half want to know what the debauched characters are up to or planning.

I think we’d all like to see when, if and how Cornelia Showalter would return to New York. I mean, here’s a woman who had a lot to put up with – societal demands; a loveless marriage; a clandestine affair; a perverted father in law and a murderer for a brother. Wouldn’t it nice to see her come back to the Knickerbocker Hospital, set Henry’s teeth on edge and take control and assume her old position as Hospital Administrator back? She was extremely capable and had a sense of decorum as well as class. I wouldn’t mind seeing her return to the fold triumphantly.

What about Algernon and Opal? I would love to see the two of them have a family and have a loving, stable relationship. Fans would probably be rooting for Algie, especially if he went off into the branch of psychiatry and was a huge success. This man could bring another equally effective and popular field of science to the halls of The Knick. Without a doubt, he would be very successful as a psychiatrist and would be helping to honour his late benefactor’s good will in wanting to help people, as well as honor  John’s abandoned work. Opal could come into her own, helping to champion the rights of African American people and 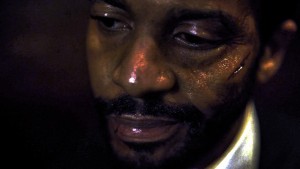 equality in the workplace.

As for Bertie and Geraldine, it would be nice to see them marry and settle down, too. I for one, would also relish in the idea of seeing Bertie step into his late mentor’s shoes and become Chief of Surgery. It would be fitting; Bertie is smart, hardworking, well liked and respected. The Knick would certainly flourish under his work ethic. He and Algernon have always had a cordial relationship and I believe that the two of them could help restore The Knick to its former glory. Who knows? Bertie could even be a focal point in a potential third season – he could carry out some pretty risqué surgeries but also use a research based philosophy when it comes to patient care.

Fans have delighted and rooted for the series of unfortunate events, where our beloved ex-nun and ambulance driver were concerned. Harriet and Cleary, for the most part, would be an amazing power couple in their own right. They represent the working class and have been through many struggles together. The idea that Harriet and Cleary stay together, get married and continue to provide contraception to those who need it is a real head turner. Especially back in those days when there wasn’t much discussion about birth control – a HUGE no no in the eyes of the Catholic Church and frowned upon by upper class society – Harriet and Cleary are seen as being successful pioneers and helping to eradicate ignorance and replace it with education. The only fly in the ointment would be if something from the past were to haunt Cleary and he’d be forced to confess what he did to Harriet. That wouldn’t go over so well…. 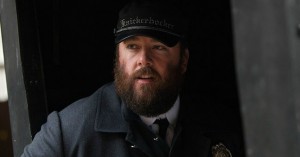 As for Henry Robertson and Lucy Elkins – well, let’s just say it’s complicated. While it was amazing to see Lucy take ahold of some personal and professional power, the bottom line is she murdered her father. He was an abusive man who beat his daughter and maybe he deserved what he got in the end. So, maybe Lucy and Henry – another patricidal maniac – deserve each other. But it would be poetic justice if something were to happen to Henry.  Just imagine if Henry made Lucy upset. Can you just imagine what the potential consequences could be? The possibilities are endless in that storyline.

As for Gallinger and his new ‘companion’ Dorothy, well, you always need a few villains here and there to keep things interesting and the testosterone flowing. After all, life at The Knick can’t all be flowers and candy, can it? Gallinger’s study and tour of eugenics could have a bigger part to play upon his return. That is, if there was an opening for him at The Knick.

We all want to see Herman Barrow suffer – but now that he has achieved the means to social status, via his membership to the club and has powerful friends, will he ever truly repent for his past transgressions? Will Junia eventually leave him high and dry? Will Ping Wu come calling?  Or will Herman get everything he ever wanted: power, prestige and protection? 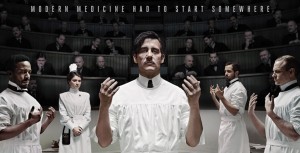 Some final thoughts: I think a third season of The Knick would work but all the characters (except those that have passed on) need to return in order for it to work. Yes, the introduction to new faces would also help fill in a few gaps and breathe new life into plot lines but the writing has to be of high caliber and the cinematography has to be tight. Viewers enjoyed the first two seasons, the visuals, the sets, the costumes and of course, the characters. It’s got to be carefully constructed, in order to be a success. After all, what’s that saying – third time’s a charm?