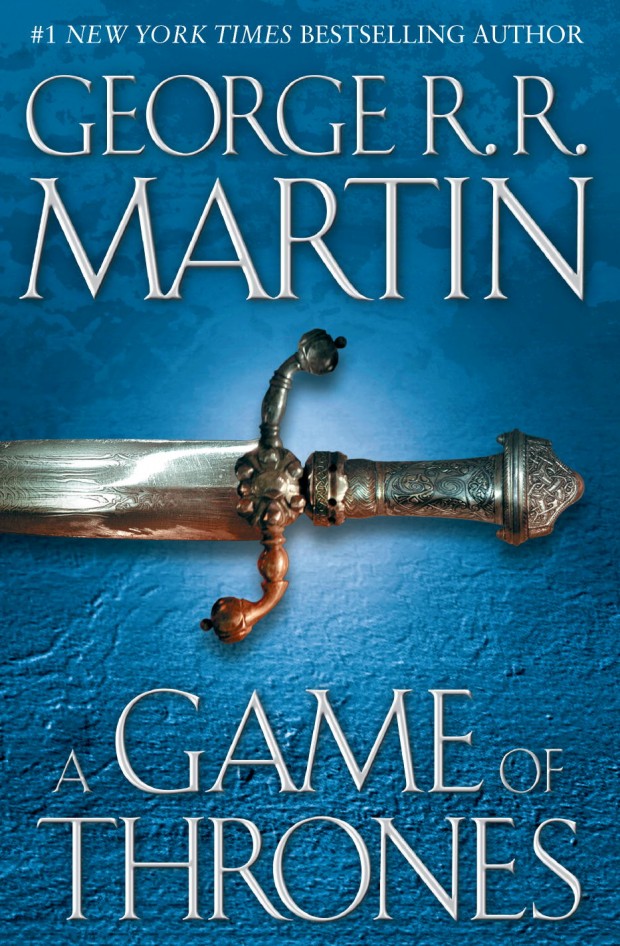 Lauren is on fire this month with her third post in a row!  Check out her other posts here when you’re done with this one.

For those who read the novels prior to viewing Season one of A Game of Thrones, I’m sure the casting and portrayals of these beloved characters must have come with some ups and downs. The A Song of Ice and Fire series has some of the most loyal and devout readers. And when readers are this invested in the stories, the pressure is high to get each character right. While I’m sure HBO did their damnedest, there were still some readers whose expectations weren’t exactly met.

Some readers were upset that Dany was much older than she was described in the series. But for many of us who hadn’t read the books at this time, myself included, Emilia Clarke was the perfect Mother of Dragons!

Even George R. R. Martin had doubts about the some of the actors chosen to portray the characters he created. He admitted that he had reservations about Natalia Tena playing the wilding woman, Osha, at first. But let’s be real, no one can resist Natalia Tena and Martin grew fond of her with time.

Overall, I think HBO did a fantastic job finding actors for this expansive cast. It’s extremely hard to pick favorites, but here are my top three choices for best casted characters in season one of A Game of Thrones:

1. Arya Stark
Played by Maisie Williams, this little tom boy comes to life. Maisie’s dedication to her role is proven by
her learning sword fighting with her left hand, despite the fact that she is right handed. And even further
by agreeing to chop off her long hair to transform into Arry in season two. I think they did a fantastic job
casting this little girl who will no doubt grow up into a fine young actress. 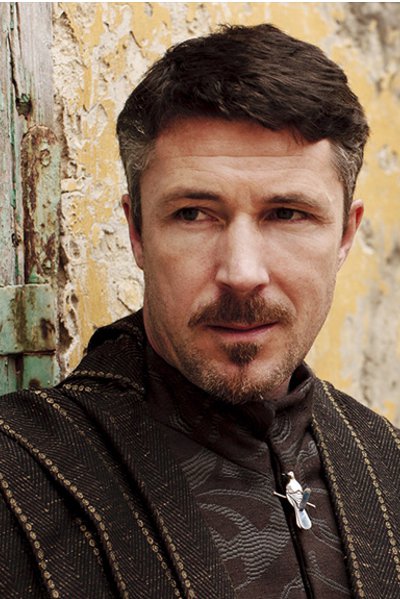 2. Petyr Baelish
I believe that Aidan Gillen brings just the right balance of pleasantry and sliminess that is Littlefinger. This man is so unassuming in stature, but possesses the calm, coolness of a criminal mastermind. Basically, he gives you the creeps, but you can’t figure out why, which is the scariest aspect of Petyr.

3. Tyrion Lannister
With numerous awards for this role, Peter Dinklage is an obvious choice. He just embodies everything
that is Tyrion with his snarky humor. He also seems to bring this swagger to the role that I just can’t get
enough of.

Season two will no doubt face these same issues for the slew of new characters to be introduced…
Especially since the first season sparked so many new readers of the series, who will now share that
same skepticism about the actors and actresses ability to play the characters they have grown so
fond of.

Who do you think was casted best for Season one?  Leave us a comment below with your answer.   How about Game of Thrones Season 2?