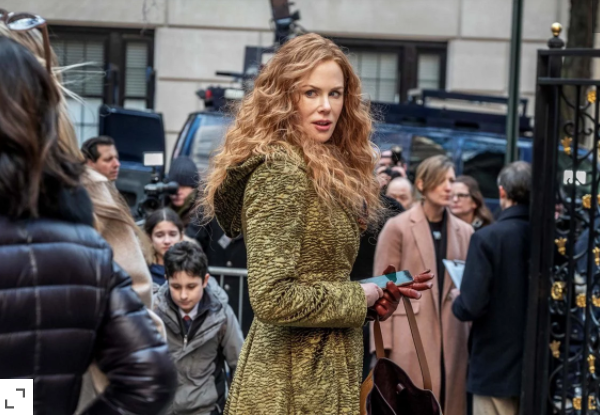 Back in December of 2018, we told you that right off the success of BIG LITTLE LIES David E. Kelly was readying another piece for Nicole Kidman. Well, Season two of BIG LITTLE LIES got in the way., but now that work, the limited series THE UNDOING, is ready to go and comes in Ma., No specific date is confirmed. Here are the details via an official HBO press release: 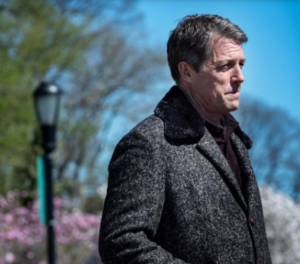 The limited series will also be available on HBO NOW, HBO GO, HBO On Demand and partners’ streaming platforms.

The limited series follows Grace and Jonathan Fraser (Kidman and Hugh Grant) who are living the only lives they ever wanted for themselves. Overnight a chasm opens in their lives: a violent death and a chain of terrible revelations. Left behind in the wake of a spreading and very public disaster and horrified by the ways in which she has failed to heed her own advice, Grace must dismantle one life and create another for her child (Noah Jupe) and her family.