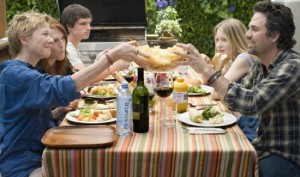 Publications around the net have now confirmed that HBO will be turning the Academy Award nominated film, The Kids are All Right into a new series on the premium cable network.

The film is the story of a lesbian couple (Annette Bening  and Julianne Moore), their kids (Josh Hutcherson and Mia Wasikowska) and the sperm donor father (Mark Ruffalo) who came into their lives and almost tore the family apart.  The series is said to continue the stories of those characters.

Not much else is known at this point but HBOWatch will keep you on top of all the HBO news!