Game of Thrones Season 2 is now in production and is expected to premiere in Spring of 2012. HBO has just released yet another teaser trailer with the tagline “The Night is Dark and Full of Terrors”, a phrase fans of the novels will understand perfectly.  Take a look!

BleedingCool has the best explanation we can find for the quote!  (minor spoilers):  “The phrase is something of a mantra for Melisandre of Asshai, a character introduced in the second of George R.R Martin‘s Song of Ice and Fire books, [Stannis Baratheon’s, “aide”] and therefore the second series of A Game of Thrones.”

She’s to be played by Carice van Houten, a splendid actress, and the woman you can see in the image at the foot of this post. 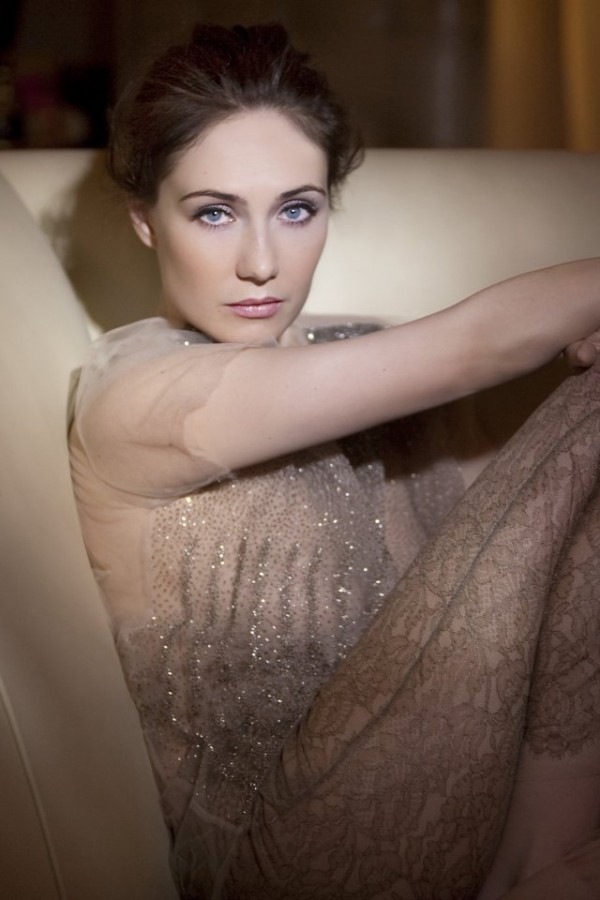