Game of Thrones might have finished it’s run months ago, but HBO is not finished luring the audience and fans, me included, with collector items. Many fans, I’m sure, just can’t them ignore and look the other way. Fresh out of its unprecedented sweep at the Emmy Awards and in the midst of the announcement of the new prequel series House of the Dragon, HBO unleashed two collector’s books following the almost decade long production process of it’s most ambitious show yet. 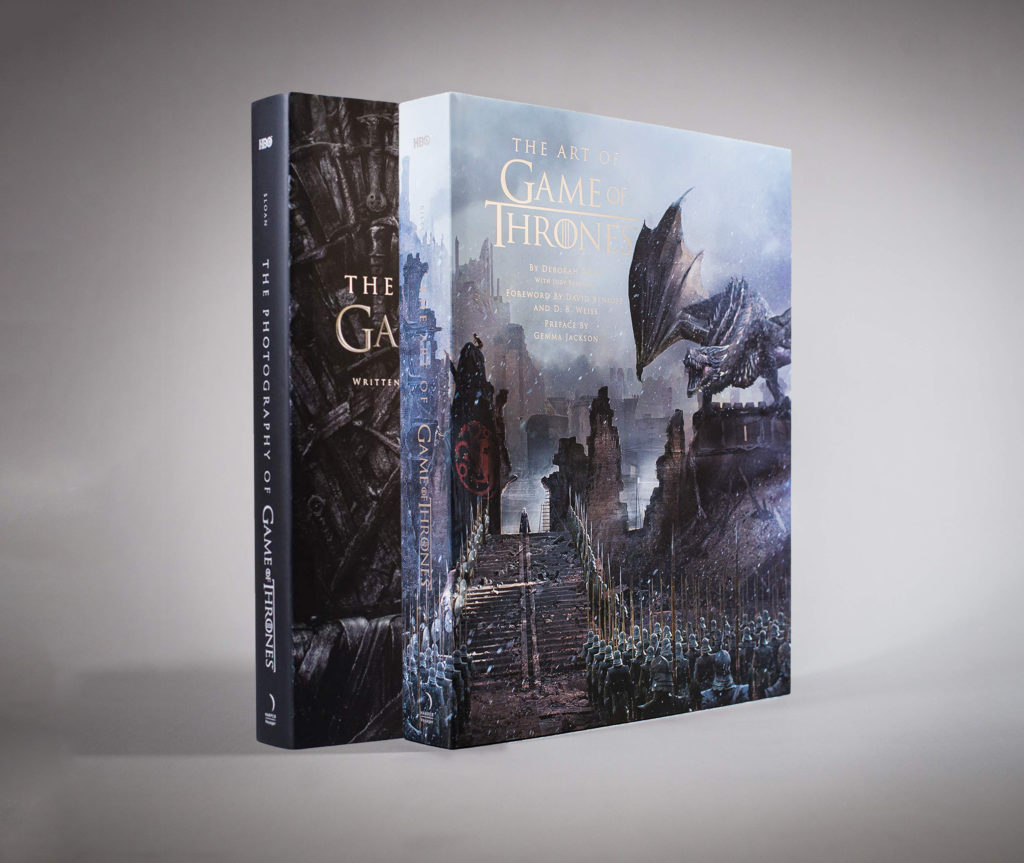 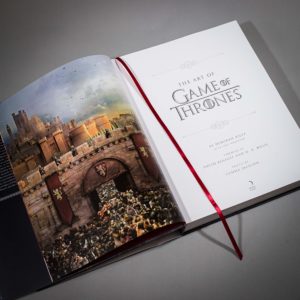 Riley has won the Emmy Award for Outstanding production design 4 times in a row, and also the Art Directors Guild award 3 times with a special BAFTA award on top to make her one of the most successful production designers in the television industry. This book follows her and her team’s thought process behind bringing the iconic locations of Westeros and Co. to life with comprehensive behind the scenes detailing covering the design of said location such as King’s Landing, Winterfell or Beyond the Wall. With a not-so-insignificant price tag of 75 dollars, the book spans 432 pages of concept arts, sketches and official production-design photos of the making of the show. 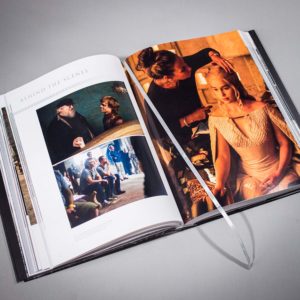 While Game of Thrones never managed to grab any Emmy Award for Cinematography, it’s stunning scenery and beautiful locations became one of the things the show is known for the most- and that’s partially what’s the second book is for, “The Photography of Game of Thrones”.

In correspondence to his fellow art book, the photography book written by Michael Kogg is described by HBO as the definitive photographic collection from the set of the hit series, depicting over 850 hand-selected stills from the principal still photographer of the series and Nikon ambassador, Helen Sloan. Focused more on the audience of die-hard fans, this book includes a hand-curated collection of images straight from the production of the series granting exclusive access and images directly from the set as George R.R. Martin’s world of Westeros was translated to the TV screen- including never before seen images of the cast, crew and filming process. This one also costs 75 dollars yet spans an impressive 416-page gigantic pages that look quite marvelous.

Both books will not offer any groundbreaking scoop nor will unearth never before heard scandals from inside the GoT family, but are merely marketed as collector’s items for fans of the show. Released just in time for the holiday season, the books are described as having a prestige (and rather large) coffee table look from high-quality materials that fans would love to have in their collection. 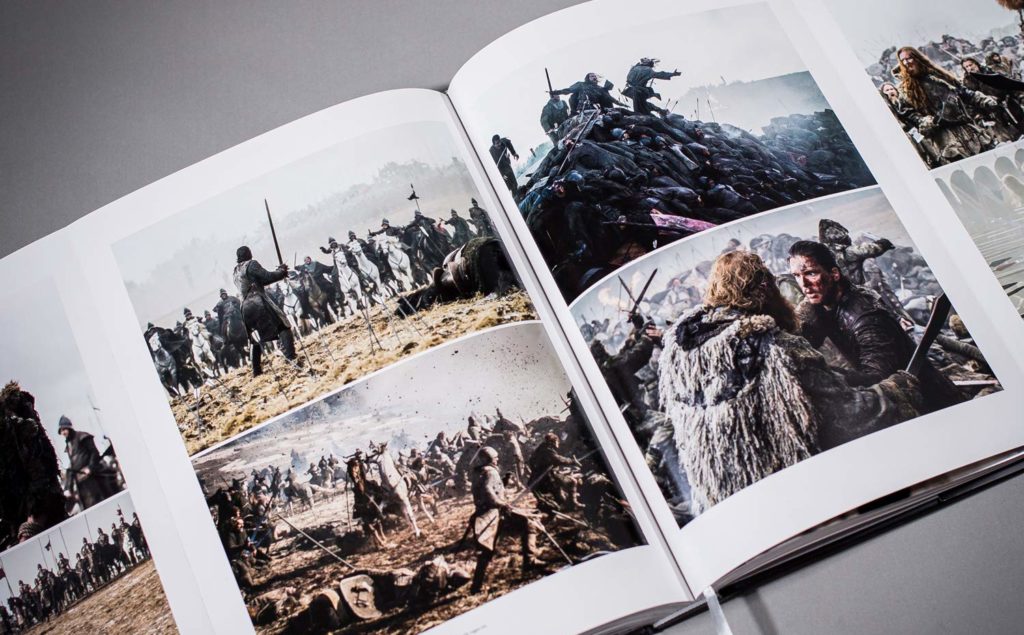 The books are officially licensed by HBO and made with association with HarperVoyager, and could be bought from the HBO Shop or even simply through Amazing or any other major book reseller. Also as a little reminder, both the eighth season of the show and the complete series Blu-Ray sets will be available early December, just in time for holidays!