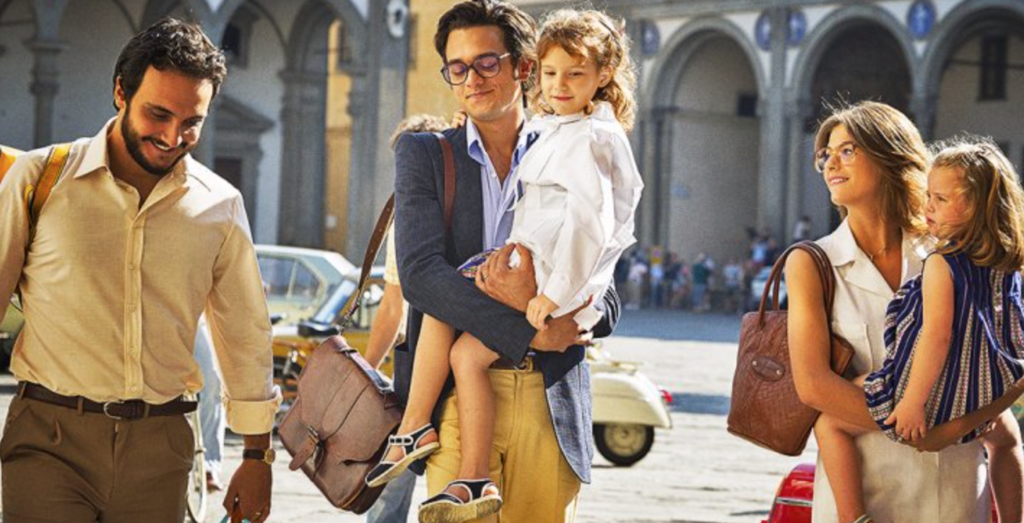 We’ve come to the final episode of the third season and what a journey it has been. We know it’s officially confirmed to return for the fourth and final season and I cannot wait. While My Brilliant Friend is based on a four part book series, you can never guarantee anything in television especially after some global pandemic. So I’m personally thrilled we know it’s officially returning and ending as it should.

Elena (Margherita Mazzucco) has finished her book and sent it to Maria Rosa (Giulia Mazzarino) though not her mother-in-law (Daria Deflorian) which is sure to ruffle feathers. Her book material is sure to ruffle a few more if it gets dual published in French as well. Elena has truly made it out of the neighborhood, not only marrying well but actually making her own things happen too. I got weirdly proud of her for embracing the feminist ideologies but also using her position to share these sentiments with the world. Brava, bella.

Meanwhile, Nino (Francesco Serpico) is hanging around the family. Listen, I can’t stand his ass or Pietro’s (Matteo Cecchi) but seeing the two of them at odds is just brilliant. Seeing someone defend Elena much to Pietro’s annoyance was amazing. Nino truly can’t stand him but he wants to be around Elena and also he’s just the “do what he wants when he wants” type. But Nino exposes his own shitheadedness when Pasquale (Eduardo Scarpetta) and Nadia (Giorgia Gargano) come up in conversation. Pietro was questioned by police and kept everyone out of it, probably the smart move. But for Nino to not recall either of those names is just sad and pathetic. A guy from the neighborhood that you literally grew up around, okay fine people go their own ways. But Nadia you used for sex…oh wait, I get it now, Nino. Of course you don’t remember her. What delicious webs you weave and prey left wanting. 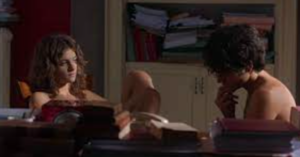 It’s of utterly no surprise what happens next. Given her excitement over just picking an outfit, it’s no wonder she’s begging him to take it back off. Though her wardrobe was banging this season I have to say. The two descend down their slippery slope. But where does it end? Reveal the truth? Or walk away? Nino doesn’t seem the type to let go. Seriously, he’s downright frightening. And in the end, Elena had the right idea. She needed to be free of both of them. There’s some intense dream sequencing though and it’s starting to give me the sense maybe Lenu might be unraveling or down the road will unravel. Or perhaps we should have been giving the narrator less credence the whole time… 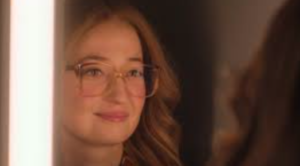 But all good things must come to an end. Well, bad things too. Obviously, I was waiting for Pietro to finally say something. Your wife was parading outfits and outfits in front of you just to go see a friend for lunch. Just, come on dude. But challenging her on the past, whew buddy I wasn’t expecting that. But also, why live in such denial the whole time? I don’t know, your marriage doesn’t seem a particularly happy one. Why not get divorced and go your own way, Pietro? Fear? Possibly. Stability? More likely. She’s live-in child care and cooks his meals. Why would he complain? I’m not surprised Elena left things the way she did. Impeccable timing of a phone call, Lila (Gaia Girace). Mama Solara has been axed and the neighborhood is rough. Well, Elena’s got other fish to fry right now, Lila. Really just a cold, trouty asshole named Nino on a plane to France. But the dead eyes are spot on. Our narrator (Alba Rohrwacher) makes a surprise appearance in a moment of reflection. Might we see her again next season? In any case, I can’t wait for our final season and seeing how all these ends tie together or more likely fray apart.