Straight from an HBO press release comes news that the parties involved will continue the epic story that is based on the four-part novel series called the Neapolitan Novels by author Elena Ferrante. 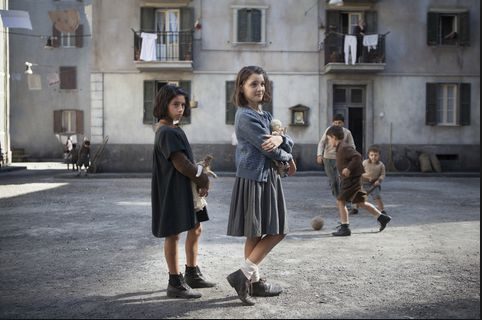 HBO and RAI have renewed the drama series MY BRILLIANT FRIEND for a second season, it was announced by Casey Bloys, president, HBO Programming and Fabrizio Salini, RAI CEO. The eight-episode first season of the show is based on Elena Ferrante’s bestselling book of the same name, which is the first of her four-part series published in the U.S. by Europa Editions. Season two will be based on “The Story of a New Name,” her second book in the series.

“We’re thrilled that Elena Ferrante’s epic story has resonated so powerfully with viewers and critics, and we look forward to the continuing journey of Elena and Lila,” said Bloys. “RAI is deeply proud of the extraordinary success of MY BRILLIANT FRIEND. It’s an important milestone that confirms our commitment to focusing on international coproduction, as well as on the value of Italian talent,” said Salini. “We are profoundly proud that this story will continue to captivate audiences worldwide,” adds Lorenzo Mieli, CEO of Wildside and a producer of the series, along with Mario Gianani and Domenico Procacci. “We are even prouder that this result was achieved through the creativity, vision and passionate commitment of an extraordinarily talented team of Italian professionals, led by Saverio Costanzo.”

MY BRILLIANT FRIEND is the tale of Elena Greco and the most important friend in her life. She met Raffaella Cerullo, whom she has always called Lila, in the first year of primary school in 1950. Set in a dangerous and fascinating Naples, their story goes on to cover more than 60 years of their lives and explores the mystery of Lila, Elena’s brilliant friend and – in a way – both her best friend and her worst enemy.

Filmed in Italian, the eight-episode first season of MY BRILLIANT FRIEND stars newcomers Elisa Del Genio and Ludovica Nasti as the younger versions of Elena and Lila, while Margherita Mazzucco and Gaia Girace portray teenage versions of the characters. All episodes are directed by Saverio Costanzo. The HBO, RAI FICTION and TIMVISION drama series debuted Sunday, Nov. 18, followed by the second episode on Monday, Nov. 19, with other episodes debuting subsequent Sundays and Mondays, including the Dec. 10 season finale.

HBOWatch is giving it a look and sharing its thoughts. 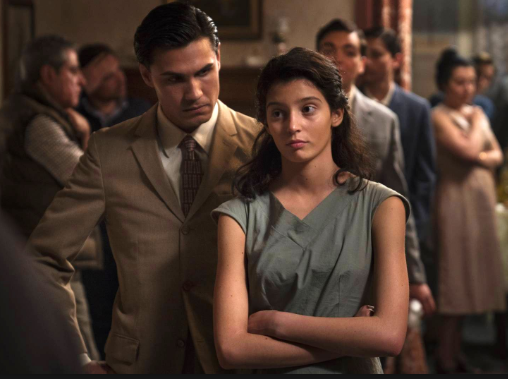 Among the early critical raves, Time said the series was “everything the adaptation of a great book should be,” while Rolling Stone observed that it “covers the material with beauty and grace,” adding, “This is a great show with a huge heart.” CNN hailed MY BRILLIANT FRIEND for a “sometimes aching, sometimes stirring, almost invariably beautiful world,” and the Wall Street Journal called the series “a stunning achievement.”

We hope you are enjoying MY BRILLIANT FRIEND and are anticipating the to-be-continued story.