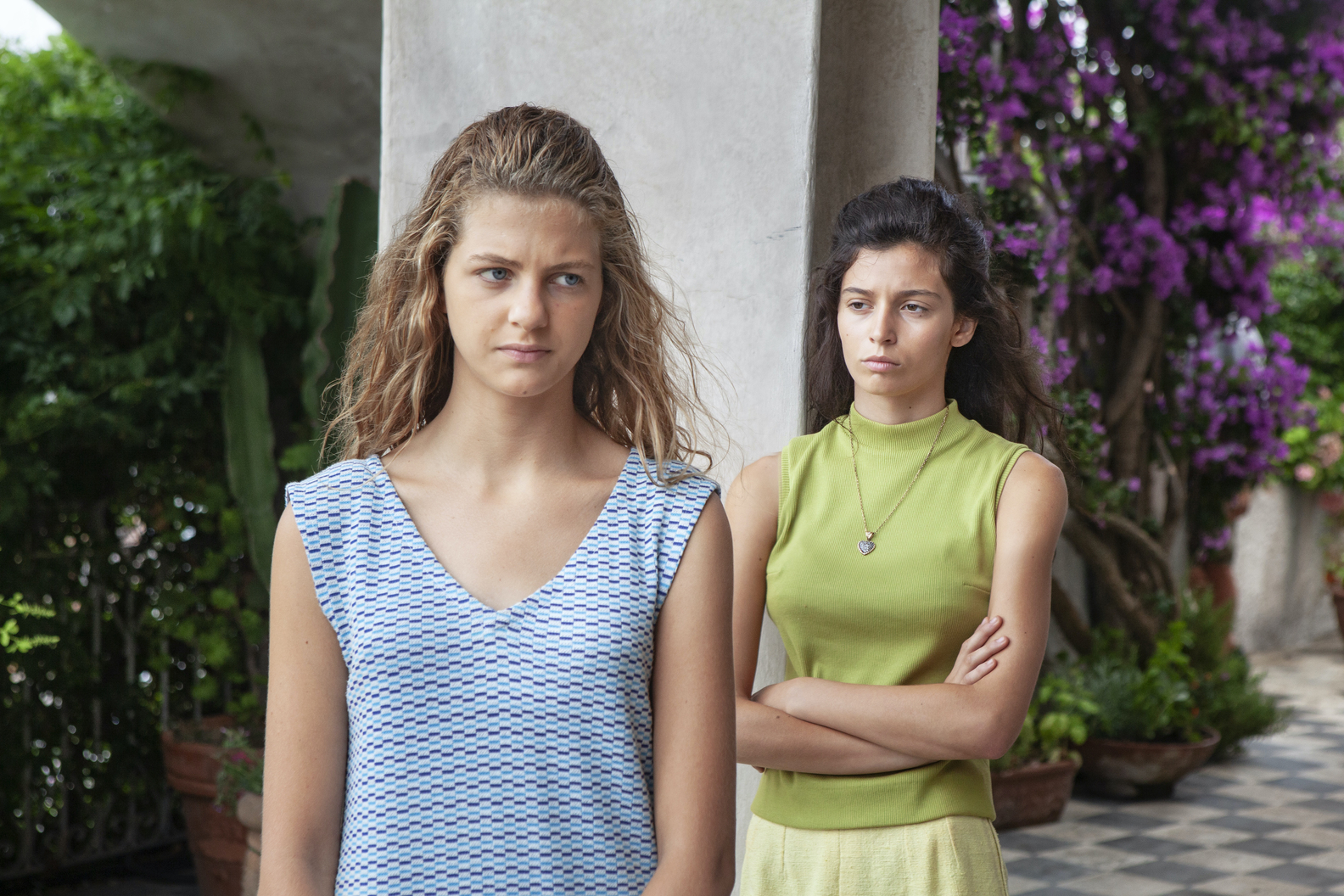 Being a voracious reader, I take pride in finding the time to read the source material of adaptations before or during their original airings.  Unfortunately, this was not the case with My Brilliant Friend. However, it is unquestionable why HBO agreed to adapt the entire book series.  The characters and their story arcs are mesmerizing. Episode Five was the darkest episode to date and it is aptly titled “The Betrayal.”

In less competent hands, “The Betrayal” would unfold like any episode of daytime soap operas.  There is this married person that kisses and secretly spends time with an engaged person.  There is the friend of the married person that is also in love with the engaged person.  Typical melodrama elements, however in this case, the material is elevated due to an already engaging coming-of-age storyline.  “With Lila things never go well”, says Lenu in an early scene.  For the entire series, Lenu remained the most levelheaded out of the friends, however this episode clearly demonstrates that she is as vulnerable to erratic behavior as her brilliant friend Lila.  Both ladies, despite their academic prowess are still quite naïve to worldly affairs. Case-in-point, Lila takes comfort in knowing that Nino would use a condom if they were to make love, but when Lenu asks the purpose of the condom, Lili replies that she does not know.

Lenu lies about to Lila about Nino mentioning the kiss that happened in the previous episode.  This is deceptive, for Nino certainly mentioned the encounter, as Lenu is also in love with Nino. Lenu has the attention of a nice young man. But alas, poor Bruno still falls into the friend zone, because of his nerdiness and plain appearance, and it is painfully obvious that he would make a great companion for Lenu.  Lenu’s coveting of Nino makes her so vulnerable that she allows herself to be seduced by Nino’s father, losing her virginity to a man nearly three decades older.  This is an extremely troubling encounter, and with four episodes to go in this season, and two additional seasons left in the series, I am expecting that we have not seen the bleakest moments in these ladies’ lives.

Lila’s escapades become known to her despicable husband, but one may develop some empathy for his anger in this situation.  The argument between the estranged couple is intercut with flashes of Lenu’s eyes looking at a chef’s knife.  Although no blood is drawn, the sheer terror of the scene is far more terrifying than theatrically released horror films.  The post-World War II backdrop of My Brilliant Friend is as electrifying as the events of the preceding global conflict.

My Brilliant Friend returns next Monday at 10:15 pm on HBO. Check out the promo for Episode 6: