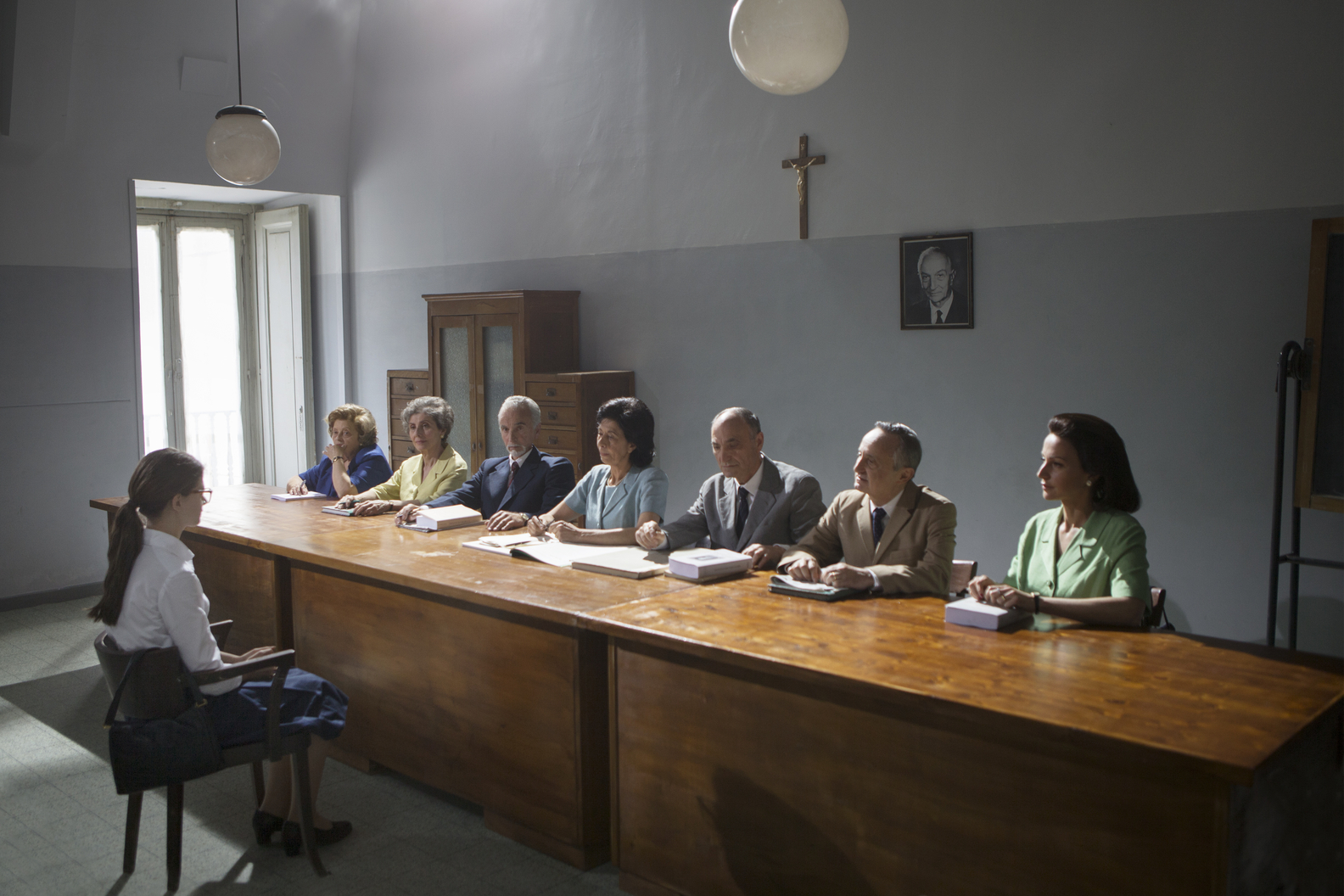 This week’s entry of My Brilliant Friend carries over the dark tone of the previous episode.  “Rage,” an unequivocally appropriate episode name, opens with the death of Giuseppina Peluso, who has succumbed to the grief of the death of her husband, a man wrongly convicted of murder.  Lenu and Lila watch helplessly as the Peluso family cuts the body down and make futile attempts to revive their matriarch.

Lenu may not possess Lila’s ability to immediately grasp academia, however, Lenu’s work ethic has put her in a place where she stands a grand chance of going to university on a full scholarship.  Faculty assures Lenu that she has what it takes to match or surpass their scholastic accomplishments.  As always, Lenu’s mother is negative about any good news that her daughter delivers.  Congratulatory remarks are replaced with questions on how food and toiletries will be purchased.  Lenu’s mother shows a rare instance of care by providing a small monetary donation so Lenu can travel to the campus to gauge if she wants to attend said university.  But this gesture is not complete until Lenu is told that she is not better than anyone.  A powerful and relentless theme in My Brilliant Friend is intimidation.  Intimidation of not only monetary assets, but of intellect.  This is the main thorn in the side of Lila and Nino’s doomed from-the-start relationship.  A problem that is even graver than Lila being married. 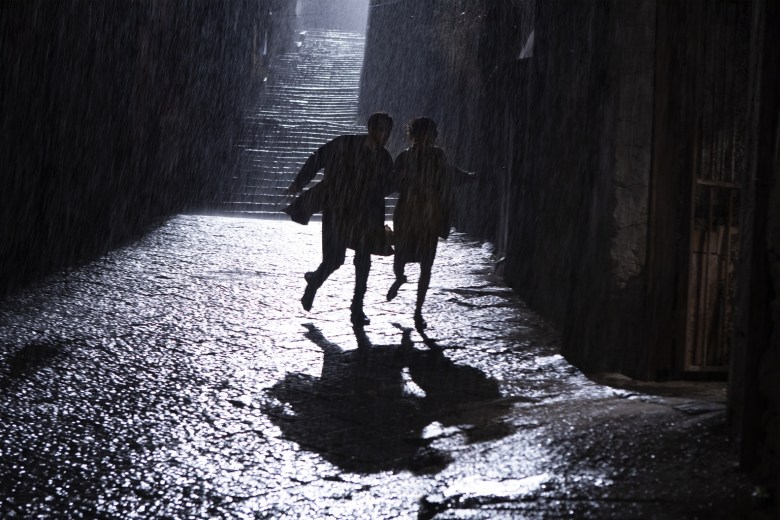 Nino and Lila are shown running and laughing through the rain before taking shelter in their shabby apartment and making love.  This Romeo and Juliet trance is abruptly halted when Nino faces his typewriter.  He desperately wants to be published in a reputable newspaper and has been rejected several times.  Further complicating matters, Lila has requested that he rewrite his article on multiple occasions.  Unlike Lenu, who learned from Lila’s critiques, Nino thinks of his lover as a pretentious woman.  After storming from the house in the middle of a storm, Nino is accosted and savagely beaten by Antonio.  Antonio is under the orders of the Mafioso Solaro, who instructed him to not only send Nino a serious message but to bring Lila back to the abusive but lovesick Stefano.

Antonio’s actions set up the remaining story arc of this season, with Lila being found and brought back to Stefano by no one other than Enzo, a young man who has had a crush on Lila for years.  Enzo promised to protect Lila, and this will certainly lead to blood being drawn when Stefano and Solaro get wind of this pact.

Three episodes of this season of My Brilliant Friend are remaining.  What do you think will happen with the overlapping love circles in this superb HBO series?

Before you go, get a peek at what’s coming up: