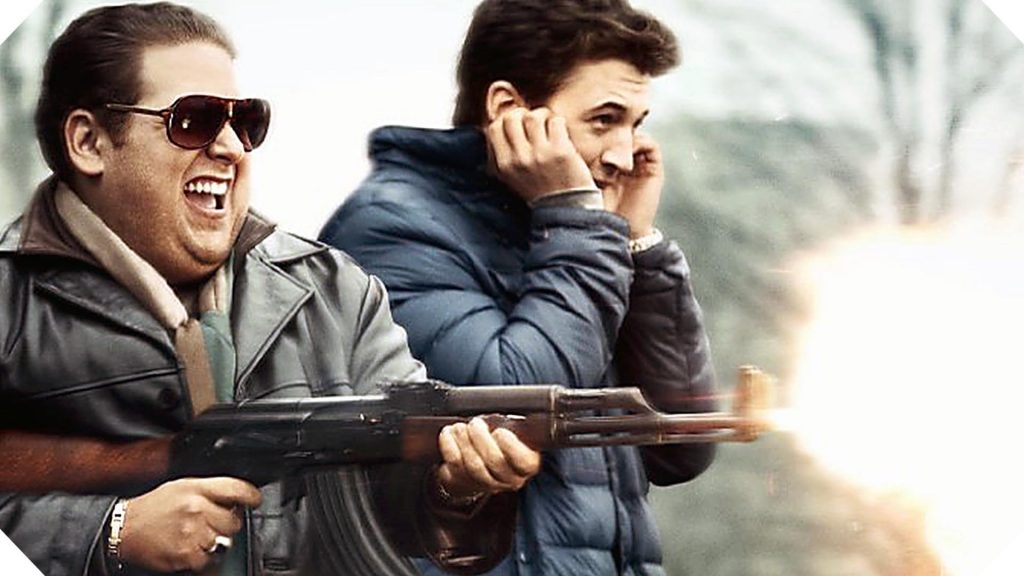 HBOWatch Editors were not able to line-up a writer to review WAR DOGS, the story of two unexpected arms dealers, and are surprised because we were sure we’d have someone. Nevertheless, we draw your attention to this film as it debuts on HBO on SATURDAY, APRIL 08 at 8:00pm. Here is how Warner Bros. describes their movie – 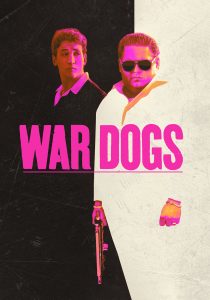 Two friends in their early 20s (Jonah Hill and Miles Teller) living in Miami Beach during the Iraq War exploit a little-known government initiative that allows small businesses to bid on U.S. Military contracts. Starting small, they begin raking in big money and are living the high life. But the pair gets in over their heads when they land a 300 million dollar deal to arm the Afghan Military – a deal that puts them in business with some very shady people, not the least of which turns out to be the U.S. Government. Based on true events.

Perhaps that it is based on a true story is what makes this one interesting? Or is it that Hill & Teller get to headline a movie? Todd Phillips (known for the Hangover trilogy) directed it but is it comedy or action? You could take it either way. Big guns, big money, big and dangerous countries and governments and these wet-behind-the-ears dudes are in the heart of it. Can these punks take on gun trafficking? Do they hopefully maintain the ruse and do the actors have a winning chemistry?

The dilemma of the story is that these guys, Efraim Diveroli (Hill) and David Packouz (Teller) just out to make money, end up in over their heads as they get tangled up in bigger and bigger arms deal leading to a big Afghanistan contract.

Especially, since we couldn’t round up a review feel free to give us your review in the Comments below.