Here is a quick reminder that two movies have debuted on the HBO channel recently and now appear on the streaming sites as well. The first is the fourth installment in the Matrix franchise, THE MATRIX: RESURRECTION. It was the last of the Same-Day-Premieres HBO Max did last year; it debuted December 22 in theaters and onsite.

Return to a world of two realities: one, everyday life; the other, what lies behind it. To find out if his reality is a construct, to truly know himself, Mr. Anderson will have to choose to follow the white rabbit once more. Keanu Reeves and Carrie-Anne Moss return in the iconic roles they made famous, Neo and Trinity.

It began its return run on SATURDAY, MAY 14 but we actually reviewed it back in December. Our take on the tale is found here.

The other movie we need to get on record is M. Night Shyamalan’s OLD. It debuted on the channel SATURDAY, MAY 28. It is a thriller from 2021 written, 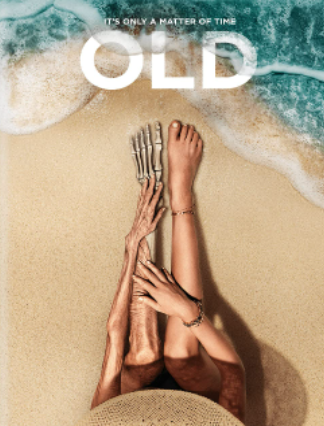 directed, and produced by Shyamalan. It is based on the French-language Swiss graphic novel “Sandcastle” by Pierre Oscar Levy and Frederik Peeters. The film features an ensemble cast consisting of Gael García Bernal, Vicky Krieps, Rufus Sewell, Alex Wolff, Thomasin McKenzie, Abbey Lee, Nikki Amuka-Bird, Ken Leung, Eliza Scanlen, Aaron Pierre, Embeth Davidtz, and Emun Elliott. It is about a family on a tropical holiday who discover that the secluded beach where they are relaxing for a few hours is somehow causing them to age rapidly…reducing their entire lives into a single day.

What is behind it all? I can’t reveal that here except to say that it is not for an otherworldly reason.

Here are the respective RT summations we like to refer to for both movies. And remember, HBO, HBO Max and Cinemax have a healthy library of titles like this and more to enjoy. Seek out a movie like THE MATRIX: RESURRECTIONS and OLD at your leisure. 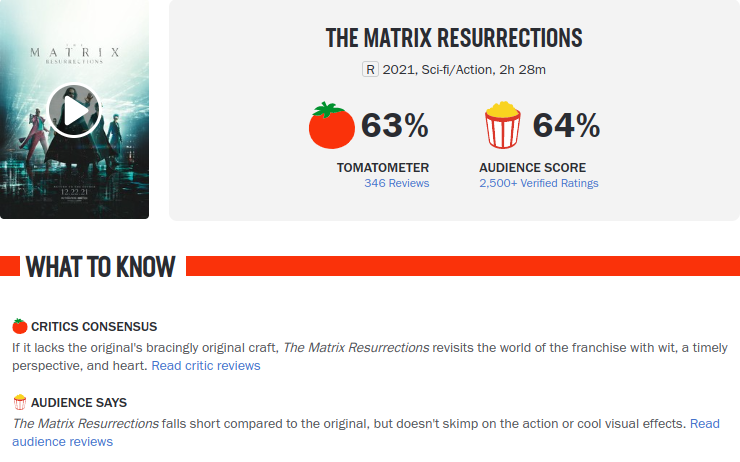 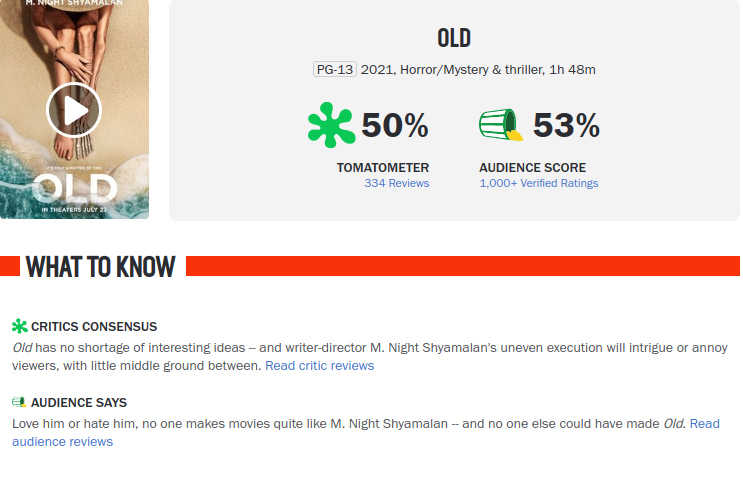