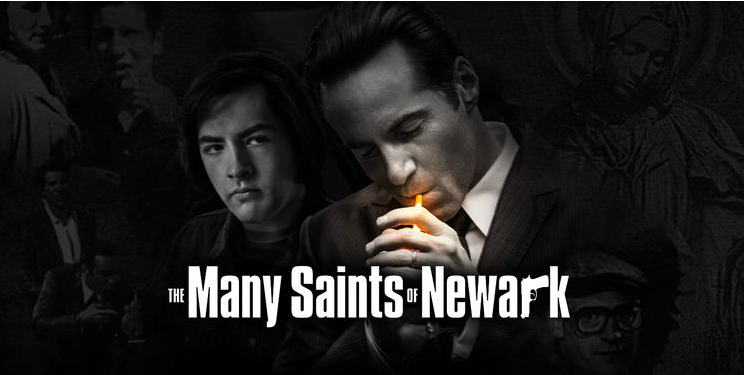 Yeah, yeah, I know, we‘ve already talked about this movie. But it has finally arrived at its original home. THE MANY SAINTS OF NEWARK arrived on HBO Max and in cinemas at the same time back in October 2021. We reviewed back then as well. But the THE SOPRANOS prequel movie finally this past weekend, Saturday, March 19, made its premiere as the Saturday night primetime movie on HBO TV channels across the cable/satellite providers that carry it. Before you could only watch it if you subscribed to HBO Max. So, for us nostalgic HBO fans who remember HBO before all the streaming options, the characters have come home. 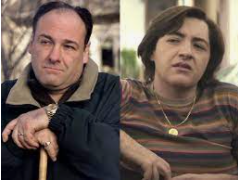 If you haven’t seen THE MANY SAINTS OF NEWARK by now, I’m guessing you won’t pick it up now, as you are not a follower and fan of David Chase’s mafia tale of the Soprano and Moltisanti families. You are not too familiar with Paulie “Walnuts”, Silvio Dante, ‘Big Pussy” or Adriana, etc. I guess you were watching something else between 1999-2007. For those of you who relished the show, the movie is back whichever way you watch your HBO content. You’d better enjoy it too because Chase has made it clear he has no need to revisit these characters again. He had briefly expressed some interest in making a sequel to the movie with Terence Winter on board but has since killed the idea.

Wikipedia archived the following information regarding the movie: In March 2018, New Line Cinema announced that they had purchased a film detailing The Sopranos background story, set in the 1960s and ’70s during, and in the wake of, the Newark riots. The 2021 film is written by David Chase and Lawrence Konner and directed by Alan Taylor. Alessandro Nivola was cast in the film as Christopher Moltisanti’s father Dickie, and Michael Gandolfini, James Gandolfini’s son, as the younger version of Tony Soprano. Vera Farmiga, Jon Bernthal, Ray Liotta, Corey Stoll, Billy Magnussen and John Magaro are other cast members. The film was initially scheduled to be released on September 25, 2020, however, the film’s release was delayed multiple times due to the COVID-19 pandemic in the United States; it was released on October 1, 2021, in theaters and on HBO Max. So, one more time here is the trailer and we throw in what RT has to say about it. 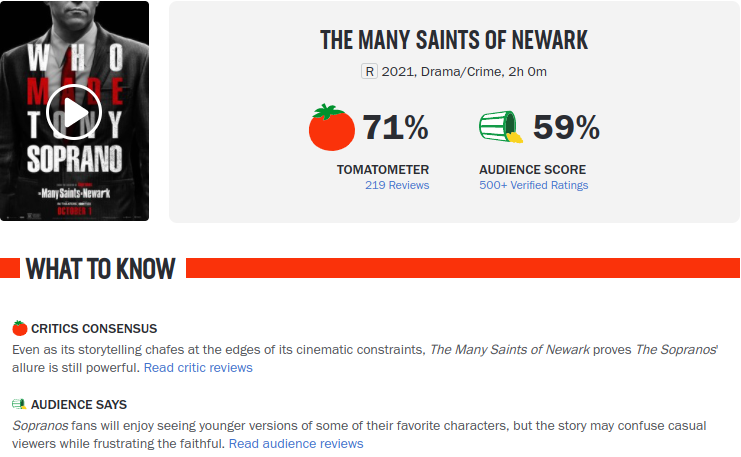 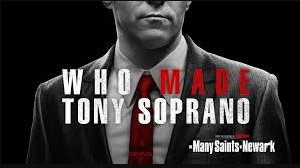 See you at the Bada Bing!