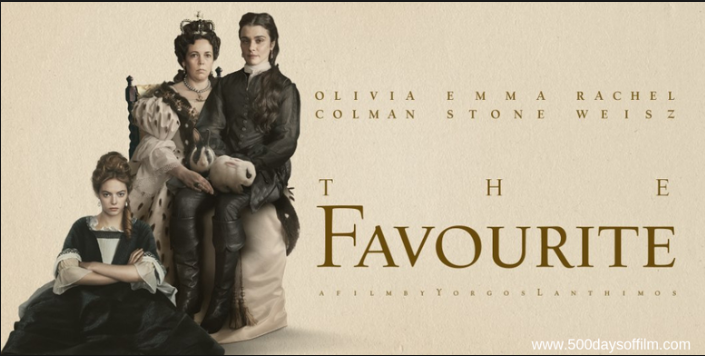 First off let me say you are not a true cinephile if you haven’t at least heard of Yorgos Lanthimos.   Besides THE FAVOURITE he has crafted quite wonderfully the likes of Dogtooth (2009), The Lobster (2017) and The Killing of a Sacred Deer (2017). His latest is a masterful work classified as a period dark comedy. THE FAVOURITE is set in early 18th-century England and examines the relationship between two cousins, Sarah, Duchess of Marlborough (played by Rachel Weisz), and Abigail Masham, who later became Baroness Masham (Emma Stone), vying to be Court favourites of Queen Anne (Olivia Colman).

All the usual trappings are there to make the movie rich and royal. The setting, the set decorations and costume designs surely make every scene pop. The trailer helps to attest to that:

So, a lot of movies slip into period accouterments why did this one get the raves & the awards? It is because, as critics touted, the triumvirate of actresses here nailed it. They took Lanthimos’ direction and the crafty words of Debra Davis, who researched the heck out of this piece, and carried the movie to success. Peter Travers from Rolling Stone gave the movie five stars, saying, “Emma Stone, Rachel Weisz and the mighty Olivia Colman turn a period piece into a caustic comeuppance comedy with fangs and claws… It’s a bawdy, brilliant triumph, directed by Greek auteur Yorgos Lanthimos with all the artistic reach and renegade deviltry… The Favourite belongs to its fierce, profanely funny female trio.” 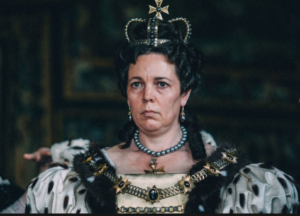 So, there is no reason not to explore this movie for yourself if you haven’t already. It debuts Saturday, August 2 at 8:00pm on HBO and lands at HBONow/Go as well.