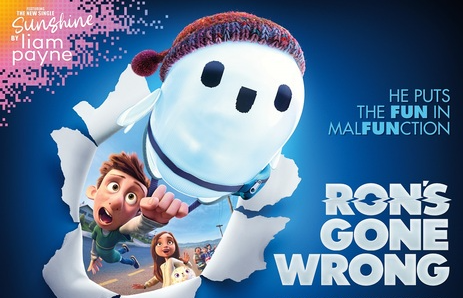 What is to note there is that the film studio behind this work used to be 20th Century Fox, which is now owned by Disney. So, what is a Disney movie doing on HBO you ask? Disney is merely honoring an agreement previously made that Warner outlets could air titles from the former Fox deal through 2022. This picture is the first in that agreement.

This movie is a commentary on social media and modern technology and how it influences our lives.  The latest tech in this story is a robot companion called a B-bot. Barney Pudowski Jack Dylan Grazer) is the only middle schooler who does not own such a device. His father (Ed Helms) is hesitant to make such a purchase but eventually allows his son to have one after he sees that the child has no friends because of that exclusion. However, the B-bot he gets (voiced by Zach Galifianakis) is defective and always malfunctions, embarrassing and alienating the boy even more.  Oh, No!

So, is this fun-filled family fare? It is leaning to a strong ‘yes’ it seems, though a few slams came its way. The Slate said, “The film celebrates individuality even as it suggests that everyone needs their own A.I. tech to validate everything they like and think.” A more middle-of-the-road opinion comes from The Hollywood Reporter that stated, “What the animated feature lacks in daring imagination, it makes up for with endearing good humor, thoughtful cultural critique and one heck of a cute robot.” To best summarize the positive comments RT posts – 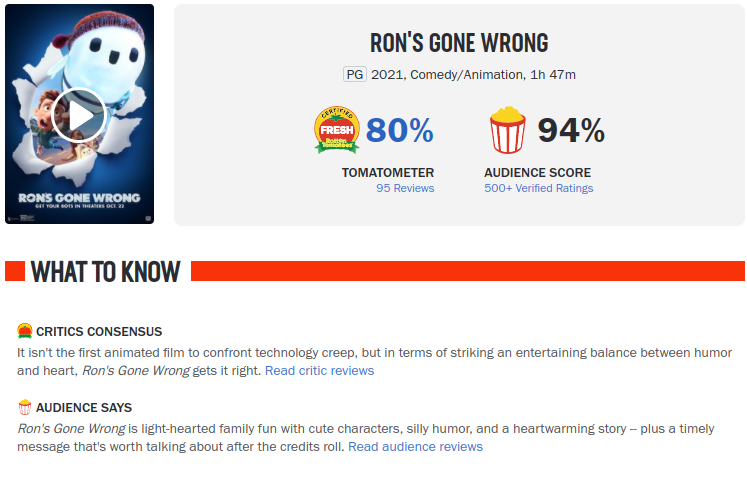 Before any big Holiday bustle, if you want to sit as a family and enjoy this 20th Century film find in on HBO and upload to HBO Max. It debuts SATURDAY, DECEMBER 18 at 8:00pm ET. 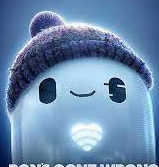