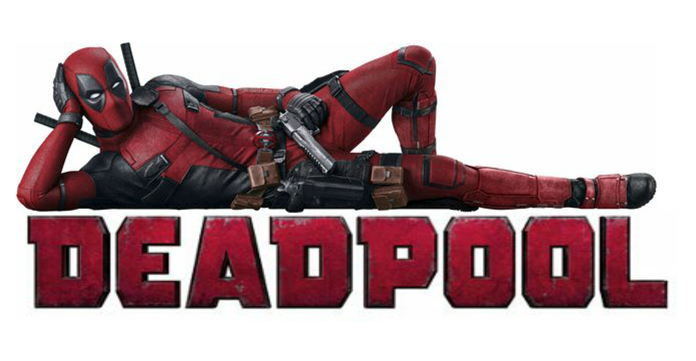 As usual with big comic book years, it’s easy to get jaded expecting a string of superheroes that will probably take themselves too seriously. This is precisely why Deadpool is such an essential part of both comic book films and modern cinema—it turns the superhero genre on its head with its over-the-top brutality and profanely snarky attitude. It is the funniest and most twisted tale Marvel has told us yet, pushing the R rating to its limit to remain true to its crudely sarcastic character. It is a raunchy and insane ride from start to finish, making it an unprecedented experience and an immediate standout from previous comic book films and those to come.

Deadpool’s best quality, utilized perfectly throughout the entire film, is our protagonist’s narration and fourth-wall breaks, speaking directly to the audience the entire time and even scolding other characters in the film for interrupting him while speaking to us. This also allows the film to take advantage of its self-awareness, such as how exactly Fox was allowed to make an R-rated Marvel film or taking jabs at Ryan Reynolds and X-Men (which Fox also owns). It also has, in my opinion, the greatest set of opening credits I have ever seen, along with the greatest Stan Lee cameo out of all Marvel films to date. Deadpool refuses to ever take itself too seriously and still manages to tell a magnificently compelling story—it just happens to be a wickedly vulgar and blood-spattered one. 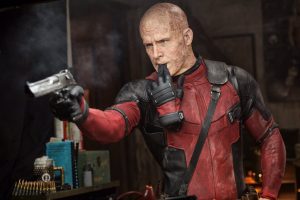 As you may have gathered from this Valentine’s card to Deadpool, I adored the film. Ryan Reynolds embodies Deadpool perfectly and is an unforgettable protagonist, telling a dark story of a man who is making up for his past mistakes and is hell-bent on revenge. Perhaps the reason I haven’t discussed the plot of Deadpool thus far is becauseit feels like such a minimal part of the film, which feels strange to say about a film with incredibly important plot points. Ultimately, Deadpool is a successful experiment in filmmaking, making it more of an experience than a profound story. It strives to be witty, subversive, and completely one-of-a-kind, succeeding on all fronts. Films like these are a rarity, and unless you feel its satire is too heavy-handed or its humor is too indecent, you’re bound to enjoy the frantic and hysterical Deadpool for what it is.

Deadpool debuted on Saturday, October 01 and can be seen across most of HBO’s platforms.