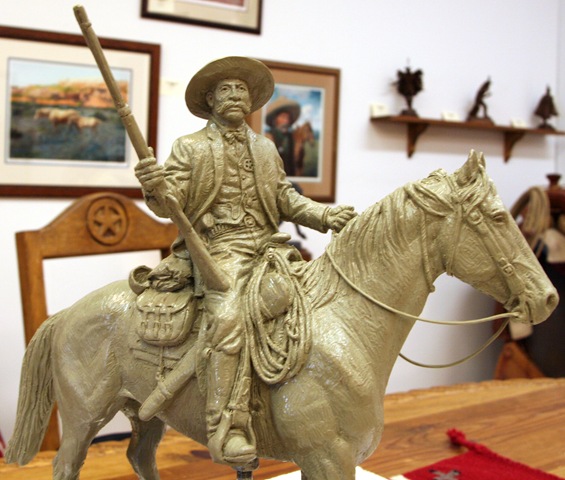 Yet another miniseries adapted from a biography is in the planning stages at HBO. This project takes us to the classic Old West to play out the life of frontier Marshal Bass Reeves. Actor Morgan Freeman is one of the producers that will adapt the Art T. Burton biography Black Gun, Silver Star: The Life and Legend of Frontier Marshall Bass Reeves.

Just who was this Old West lawman? He escaped from slavery during the civil war fleeing into Indian territory where he honed his firearm skills. He went on to become one of the first black U.S. Deputy Marshals in the Oklahoma territory deputized by the legendary “hanging judge” Isaac C. Parker. With his heroics — a master of disguises, a great shot and one of the most effective lawmen in Indian territory who brought in more than 3,000 outlaws and killed some 14 –Reeves is rumored to be the inspiration for “The Lone Ranger” character who could not be cast in that era as a black man, so he was made into a white man with a black mask. How interesting is all that? Pretty darn interestin’ I say.

Apparently the project has been in gestation for a long while with Freeman and Revelations Entertainment head Lori McCreary. Originally, back in the 1990’s Freeman himself was targeted for the role. Morgan Freeman has been quoted as saying – 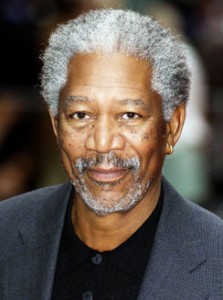 “I always wanted to do my own Western [and] that was going to be it. This is a black man in America’s legendary Western history who has been totally overlooked. Any chance I get to revisit historical moments of our country is important to me.”

What was also of importance was getting it right. It is reported that Freeman traveled to Reeves’ old stomping grounds himself to do research, including a trip to Fort Smith, Arkansas, where there is a statue of Reeves, the first black U.S. Deputy Marshal west of the Mississippi River.

Is Mr. Freeman too old for the role now? We will add this miniseries in development to our list of projects to keep a close eye on and will, as always, bring you news as it becomes available including the answer to that question.