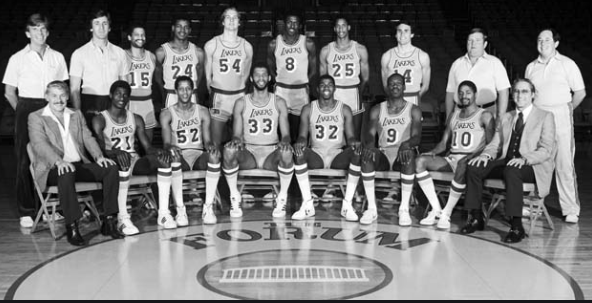 We tipped you off back in September that this one was in the pipeline and is about to move a bit faster to get on HBO now that it has a green light as a series. Here, via a press release, is the announcement. 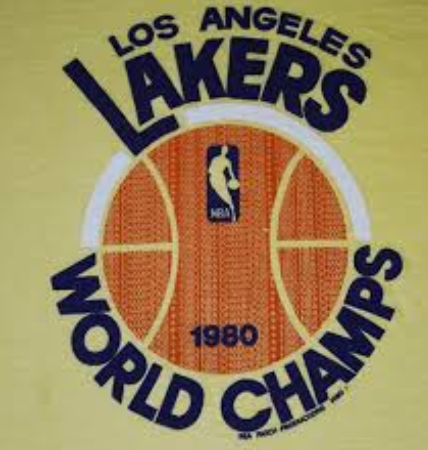 HBO has given a series order to THE UNTITLED LAKERS PROJECT, a fast-break drama series chronicling the professional and personal lives of the 1980s Los Angeles Lakers, one of sports’ most revered and dominant dynasties—a team that defined its era, both on and off the court, it was announced by Francesca Orsi, EVP, HBO Programming.

“Alongside Adam McKay and Max Borenstein, HBO couldn’t be more thrilled to examine one of professional sports’ most beloved empires,” says Orsi. “Across 1980s Los Angeles, we’ll experience the exhilarating ride of a team that dominated a decade of basketball and watch them not only achieve iconic status but transform the sport in every way.”

for its third season.

As our previous post stated, they are lining up actors to portray the iconic team players and will likely take to filming throughout 2020 to get the show to HBO audiences by the summer of 2021 hopefully. That’s just a guess and it is also a guess that they will not call the series ‘SHOWTIME’ from the source material as that is the name of the longtime HBO rival on the Pay-TV scene, Viacom/CBS’ Showtime.

We will plug in a title of Mckay’s limited series when that and other news becomes available.