As the story reaches its close, our fifth episode provides some much needed answers but not without its heartbreak as Mare continues her investigation into two missing escorts and the murdered Erin McMenamin. 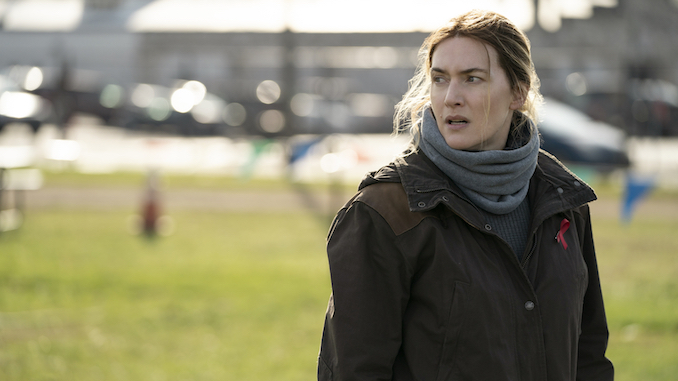 This week saw Mare looking to the streets for help in solving the missing girls’ cases, after discovering that all women belonged to an escort service, she began to connect some dots. While questioning one of the street workers, she gets her very first, solid, lead. A blue van, a bearded man and a partial license plate. A quick check through the system gives her a manageable number of suspects to visit. In doing so, she goes to a tavern undergoing renovations and it doesn’t take long to figure out this is where Katie Bailey and Missy are being held captive. The episodes climactic moments left many a viewer breathless as we watched tragic events unfold in the rescue of the two girls. 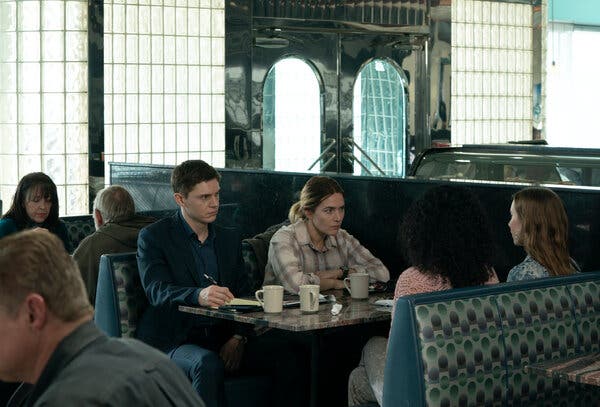 Despite something of a resolution being reached this week, there are still a few unexplained factors in this far-reaching drama that aren’t making any sense. Yes, Katie and Missy have been found and the owner of the bar was the one keeping them hostage. However, while we do not know this character, his tavern is familiar territory. Tragically, Zabel (Evan Peters) lost his life in the scuffle, in a game-changing moment that sees a main character killed off in an unpredictable instant. So we have the kidnapper, but what about the murderer? Apart from the website, there has been nothing so far to suggest that Erin is linked to Katie and Missy and their kidnapping may be entirely separate from her death. Or they could be very much linked. There are still suspects at large; Dylan who it is revealed, has not accounted for his whereabouts the morning after the night Erin went missing and in a role reversal, we see Brianna fearing him as he menacingly tells her to keep out of it. But what would be his motive? Deacon Mark is no longer a suspect, not really. He definitely had an inappropriate relationship with Erin, but he doesn’t seem like the ‘strip them naked, whack them in the head and leave them in a stream’ type. Also, how could we forget the prowler from episode one? Poor Betty who called the cops on the prowler in her back garden kicks off episode five as she is discovered dead after having a heart attack behind the wheel and crashing into a post. 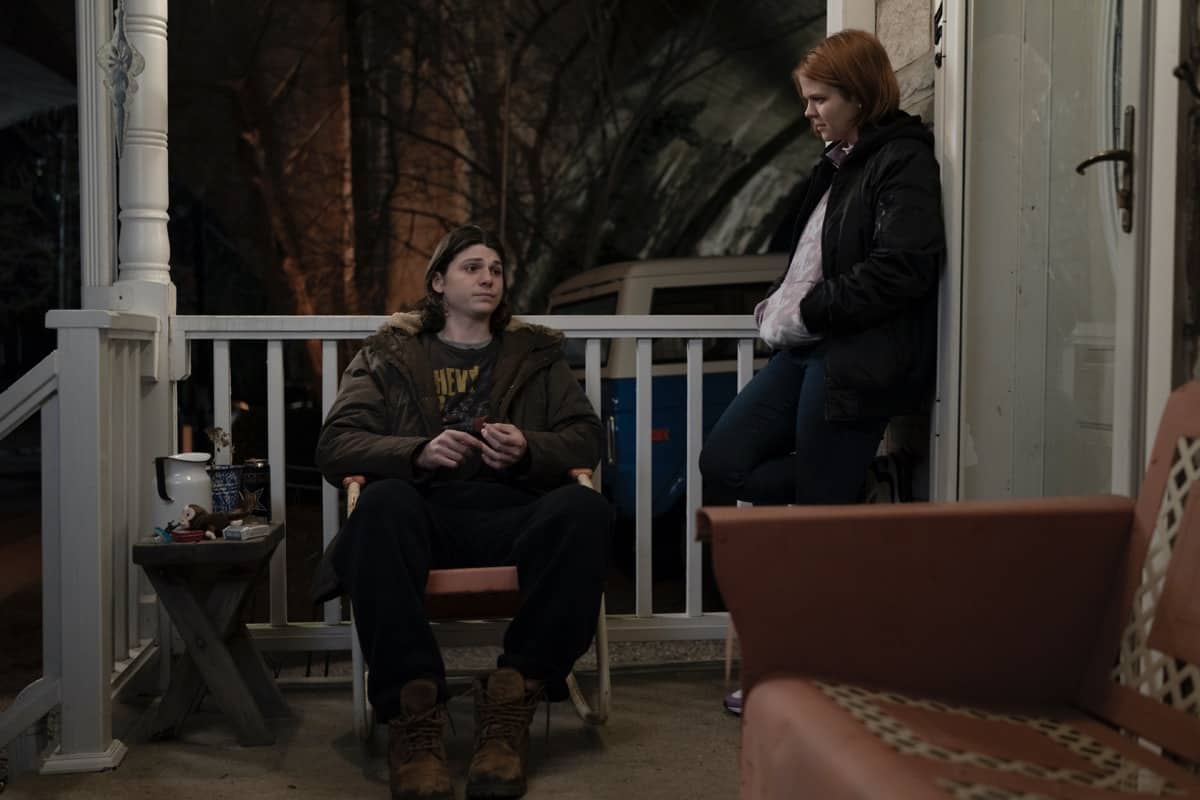 The prowler has been mentioned week after week, but no one, not even Mare, seems to be pursuing it, or even investigating it. Finally, a new suspect in the most likely candidate of Erin’s baby daddy – Billy Ross – who we find out let Erin stay with him for a few weeks three or so years ago. The math adds up and his awkward behaviour only makes him look even more guilty, plus his friend John (Lori’s husband) has just been revealed to have been having an affair. Perhaps the men of Easttown are the real criminals? Finally, Erin’s peers. Dylan and Jess certainly have something to hide as they steal Erin’s journals and set fire to them. There must be something incriminating in there otherwise why would they have done that?

The final question, the one that’s nagging the most is; where does Guy Pearce fit into all of this? The strange, handsome stranger at the bar? The one-hit-wonder-writer-turned-teacher at the local college? What is he all about? Why get someone as high profile as Guy Pearce to star, if he is going to appear in a handful of scenes? There has got to be more to him. 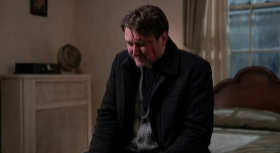 Not only does Mare of Easttown continue to build the most compelling murder mystery story in years, but it also does an incredible job of telling an intricate story of small-town America where everyone lives in each other’s pockets, everyone went to school together, drank together, slept together. Kate Winslet is astonishingly good as Mare; a character that is so relatable in her disdain for general life but who is trying to do good by her neighbours. She has got so much against her, all the time, it’s a wonder she gets up in the morning. But she does. Her selflessness may be in response to feeling guilty about her son’s suicide, but that doesn’t take away from the fact that she is absolutely key to the lives of everyone around her. She is the epitome of ‘zero fucks given’ as she brazenly wades into others’ lives in search of the truth. She can separate herself from her emotions and the one time we have seen a genuine release of emotion from her came at the end of the episode. Now that Zabel is gone and the girls are released, I expect that a search of the bar will uncover more truths as the murderer of Erin is barely keeping themselves in the dark.