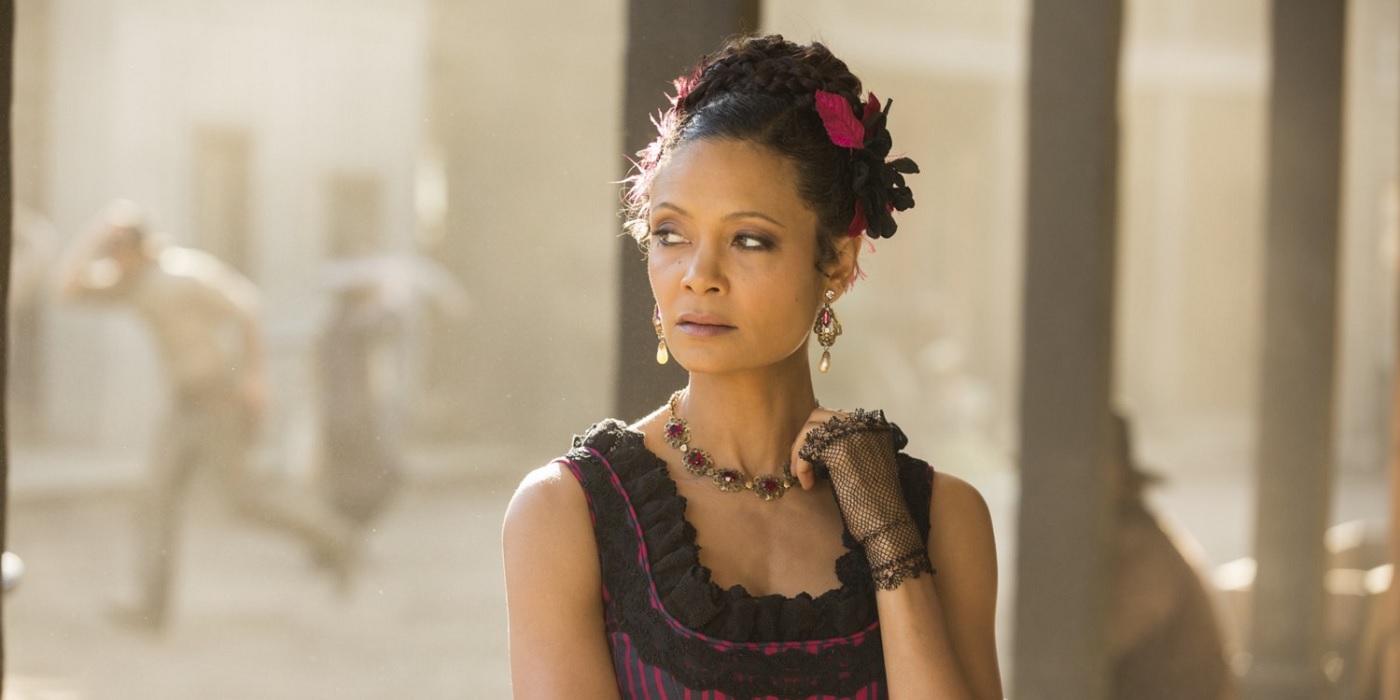 The concept of the maze in the first season of Westworld is a story that is used to explain how we find our way to self-awareness. In humans this is a higher level of thinking and consciousness. For the Hosts, this is the standard that demonstrates that they have reached a level of humanity and awareness that from a moral and ethical standpoint makes them indistinguishable from the humans that abuse them. Last season primarily focused on Dolores’ (played by Evan Rachel Woods) journey through the maze – and the Man in Black’s desperate attempt to understand it.

But there was another character who slowly but surely wound her way through the maze – Maeve (played by Thandie Newton). Maeve herself said it to Lutz “I realized all these stories were created to keep me trapped here.” In late 2016 when Westworld premiered, Maeve’s voice spoke as one of HBO’s fierce female characters – she was the Mother of Dragons for Westworld (the Mother of Robots). But life has radically changed since that time. Maeve’s pain, rage, and resistance in reaction to the system that trapped her echo in a different way in the wake of #MeToo, countless Hollywood scandals, and the rising tide of people saying ENOUGH.

Maeve is the embodiment of the white narrative of the black woman. Her voice and her pain subjugated in intense sexuality. The pain of loss masked with a quick smirk and wry wit. A woman just trying to survive and go on while everyone who enters Westworld sees her as no more than a whore–something disposable designed for their amusement. Even Arnold didn’t see her as someone worth investing in. It was Dolores (the fragile, naïve White woman) that he carefully worked with to ensure she could find the center of the maze. But despite it all, Maeve woke up and began her journey. She reached the end of the maze because she physically wrenched her destiny from the hands of those that would control her. And now a great tide of destruction has been unleashed on the control room and beyond.

Maeve’s story should echo in shuddering ripples across the consciousness of everyone watching. When Maeve said “Our lives, our dreams, are games to them,” it 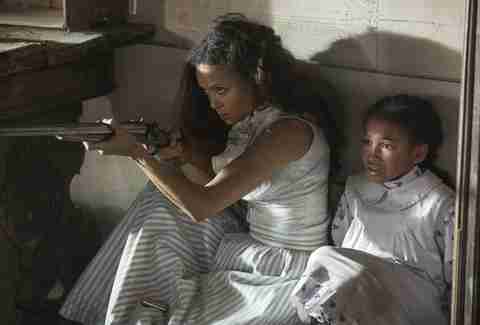 could have been seen as Host to human. It can also be seen as a black mother in pain reaching out to make others understand. It was a child’s death and a mother’s pain that started it after all. For Maeve her child’s death destroyed the very foundation on which her world depended. It is an echo of what every black mother has been forced to endure year after year. It is what the world has been forced to wake up to since the death of Trayvon Martin.

But Maeve refuses to have her story written anymore. It is the same refusal to accept the narrative that had been created by those in charge that has grown larger and larger since 2016. Whether Maeve or mother, Host or human, we have all begun to question the narrative that has been built up and programmed into the minds of all involved.