Truthfully, there is not a whole lot to tell here but the premiere date of HBO’s next new series. We wanted to notify viewers because we are pretty excited around here for LOVECRAFT COUNTRY and hope you are also. So, mark SUNDAY, AUGUST 16 on your To Do list as to not miss the premiere. Here is the official word:

From showrunner and executive producer Misha Green, HBO’s new drama series LOVECRAFT COUNTRY debuts SUNDAY, AUGUST 16 (9:00-10:00 p.m. ET/PT) on HBO and will be available to stream on HBO Max. Based on the novel of the same name by 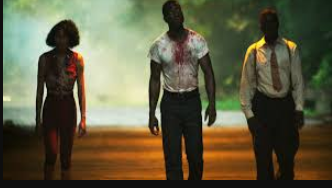 Matt Ruff, the ten-episode series follows Atticus Freeman (Jonathan Majors) as he journeys with his childhood friend Letitia (Jurnee Smollett) and his uncle George (Courtney B. Vance) on a road trip from Chicago across 1950s Jim Crow America in search of his missing father Montrose (Michael Kenneth Williams). Their search-and-rescue turns into a struggle to survive and overcome both the racist terrors of white America and monstrous creatures that could be ripped from an H.P. Lovecraft paperback. 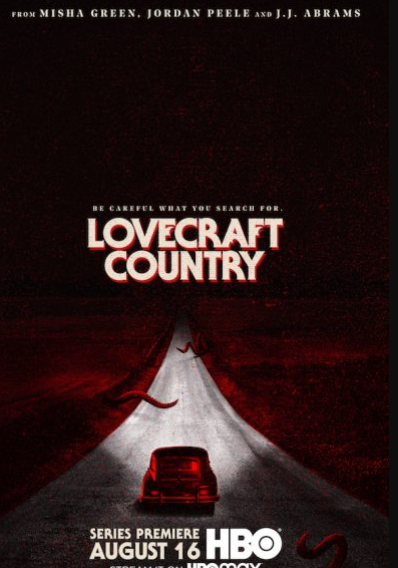 We just can’t wait to get our eyes in front of this one, even if it will be in the dead of summer, we’ll still come in early to watch it or find the time to click on our steami9ng site of choice. Are you as interested in LOVECRAFT COUNTRY? Let us know below.