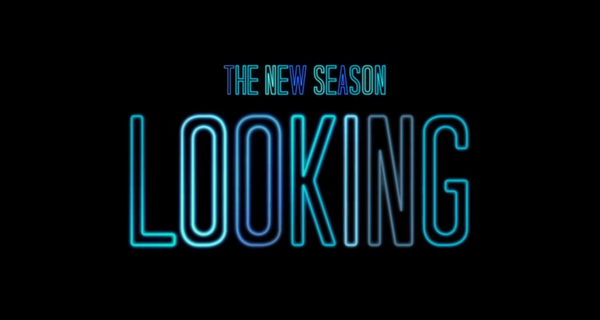 It’s official: The new full-length trailer for season 2 of Looking has finally dropped! As expected, the boys are looking as steamy yet conflicted as ever. The trailer reintroduces us to Patrick, Dom, and Agustin on a weekend getaway at a cabin in the woods—where, of course, Doris happens to drop by to crash the party. The fun ensues as it always does—with dancing, drugs, witty banter, and a ton of laughter.

The trio (okay, plus Doris) finally seem be figuring their lives out. Patrick and Richie’s friendship is surprisingly working out quite well, and the two even discuss their separate love lives—a major shift from their tumultuous and heart-wrenching relationship in the first season. Patrick is still hung up on Kevin, of course, which is a major conflict for him because Kevin has a boyfriend. This sparks little taunts from Dom, as expected, calling Pat Kevin’s “dirty little secret.” The two are undoubtedly falling for one other—and I know we’re all remembering that really, REALLY hot night they had in the season one finale—but can their story truly have a happy ending? 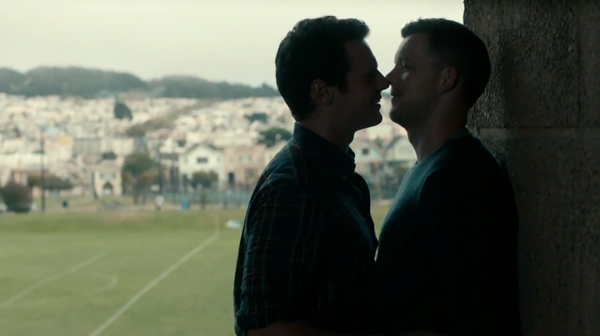 Agustin’s love life is also looking up (no pun intended) as he re-enters the dating world after meeting a man at a river party, presumably at the trio’s weekend getaway. Doris, Agustin, and his new friend (possibly boyfriend?) are seen happy-dancing together, suggesting all is well for Agustin as he has moved on from his break-up with Frank, who is no longer in the picture (good riddance). Let’s hope Agustin finally gets the happiness he deserves after the psychological hell Frank put him through.

Dom and Lynn’s relationship, or lack thereof, will also be a prominent plot in season two. What started off as a friendship and business partnership between the two ended with the muddled possibility of a relationship, particularly after Dom kissed Lynn in the finale—a kiss that was returned without question. This begs the question, where do they go from here? This is even addressed in the trailer, as we hear Dom ask Lynn, “What am I to you? Where do I sit in the pantheon?” Indeed, watching the progression of their relationship will be fascinating, considering we get a quick shot of the two naked in bed together. And let’s not forget the ever-lovable Doris, who’s finally found a man she’s declared to be “perfect!” She will undoubtedly continue to be comedic relief of Looking, as her and the boys continue on their search for love and happiness in San Francisco. This is perfectly encapsulated as Pat quotes Walt Whitman in the final seconds of the trailer: “Happiness, not in another place, but this place. Not for another hour, but this hour.”

Looking returns for its second season on Sunday, January 11th at 10/9c. Here’s the full trailer: