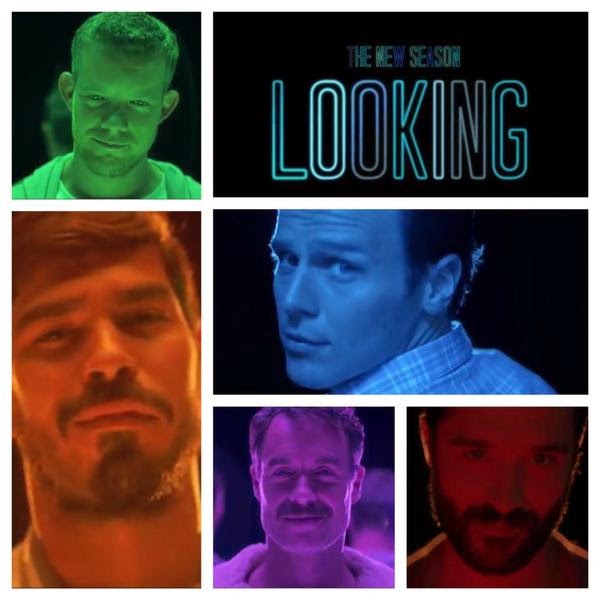 Fans of LOOKING have been waiting for that concluding movie that will wrap up the loose plot lines of the series after its two season run. Just what happens to Patrick, Dom, Agustin, Doris and the rest is unclear at this time as well as exactly when the concluding story will air. A while back though, Jonathan Groff (who plays Patrick) did report some news about the project. Apparently, there will be a lot of sex going on.

In an interview late last year Groff had this to say about the LOOKING movie: 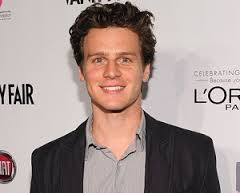 ”There’s a lot of sex. I don’t want to say who it was with, but I just shot the most intense sex scene I’ve ever done. One of the cool things about ‘Looking’ is that after the first season, a lot of people – shockingly, liberal, open artists in New York and L.A. – said they didn’t know that gay people could have sex while facing each other. The show illuminated intimacy in sex [between men] without being porny or salacious. Those scenes felt very real and true to life. I was excited to do them. … I feel like a song from ‘Oklahoma!’: ‘I’m just a girl who can’t say no.’ (Laughs.) … Somehow, I’ve found myself in these projects where I’m literally exposed, and it’s felt comfortable and meaningful, so I’ve said yes. There’s something special about ‘Looking.’ Not a day has gone by that I haven’t wept. It’s been very emotional [but] great that we get to say goodbye to San Francisco and our characters.”

It is still unclear exactly when we will say goodbye to these folks but it will be in the back half of 2016. In conclusion though, HBOWatch thinks that it didn’t have to be this way. It seems, by Groff’s words above, the producers and HBO are going to perhaps push the envelope when it comes to the sex depicted here; that it is going to challenge the soft-core sex scenes HBO is able to titillate its audience with. And all that is fine, but they already had a perfect platform in which to do that in the weekly series that was LOOKING. Instead, they are going to shoot the whole wad in one big final movie. It might just cause a bit of a scandal if HBO wants to really draw attention to it.  Maybe though, a fan base could have built for the show as people tuned in to see just how daring it was all going to get. Like it or not sex still sells.

We will have to wait to see just how salacious, steamy and pornographic this might turn out as fans wait for closure about the characters and lives of LOOKING. Are you one of those interested?