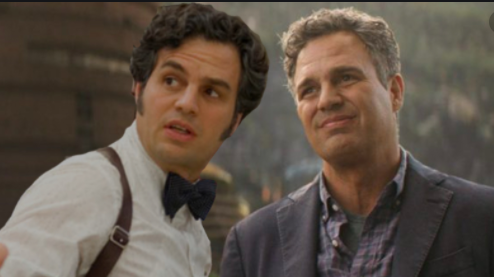 We confess that this work has eluded us here with just scant news bits but that is about to change as it is now on the schedule for April. No specific date has dropped but I’m saying it will be a Monday night show. Here are details from an HBO press release as we prepare for the return of Mark Ruffalo (THE NORMAL HEART) to HBO.

Limited Series I KNOW THIS MUCH IS TRUE, Starring Mark Ruffalo; Written For Television And Directed By Derek Cianfrance, Debuts This April, Exclusively On HBO

From acclaimed writer and director Derek Cianfrance (“Blue Valentine,” “The Place Beyond the Pines”) comes I KNOW THIS MUCH IS TRUE, a six-part limited drama series debuting this April, starring Mark Ruffalo (Emmy winner for HBO’s “The Normal Heart”), who also serves as an executive producer, as identical twin brothers Dominick and Thomas Birdsey in a family saga that follows their parallel lives in an epic story of betrayal, sacrifice and forgiveness. The series shows Dominick and Thomas at different stages in their lives, beginning in their present with both brothers approaching middle-age, filled in with Dominick’s flashbacks to their young adulthood. 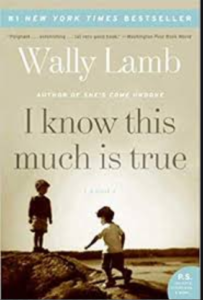 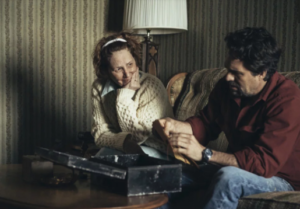 The limited series will also be available on HBO NOW, HBO GO, HBO On Demand and partners’ streaming platforms.

We will pay attention for a date, trailer, poster and such going forward. It sounds like a great cast and with Wally Lamb behind the source material it should be a top-notch presentation.