We’ve known this day was coming for a while now but that doesn’t make it any less emotional! Dunham announced at the beginning of the year that the sixth season of the hit show would be it’s last. She said that Hannah belongs in her twenties and as she approaches and enters her thirties she felt that the chapter had closed and said in an interview that she “feel(s) ready to turn my heart and soul and insides over to something else. It felt right to be turning 30 and moving into this decade with a clean slate.”

Jenni Konner, long time friend and collaborator of Dunham’s who also directed the season five finale, has been posted gorgeous snaps of the girls on set for the last time, including this one from six weeks ago. Like I say, its been a long time coming but it would appear that time has finally come! 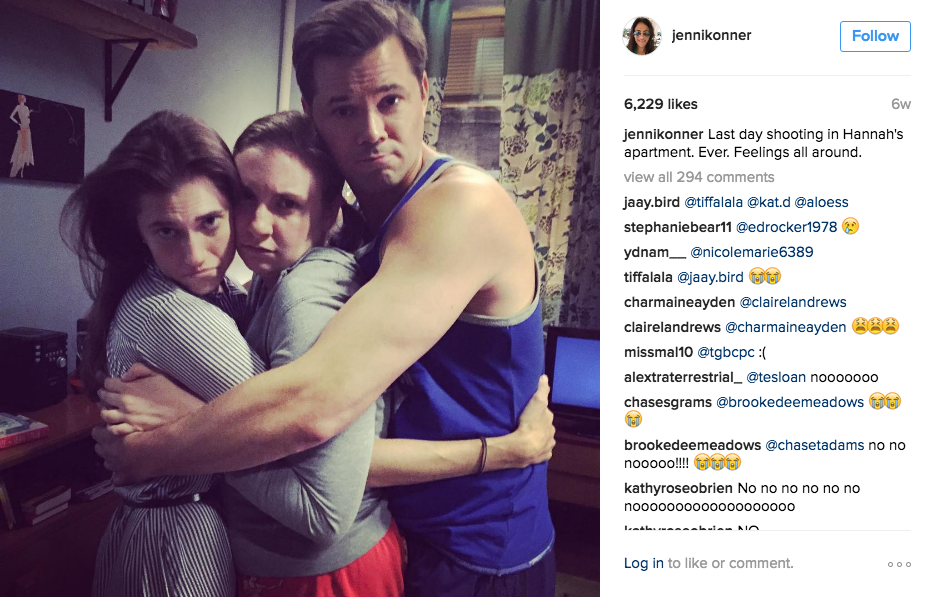 Lena Dunham herself has published some final sentimental photos on her own Instagram with the accompanying caption “Today on set I said the words “I’ve got my fake nipples on and i’m ready to party!” Gonna miss this job…#goodbyegirls #endofGIRLS #seriesfinale”. 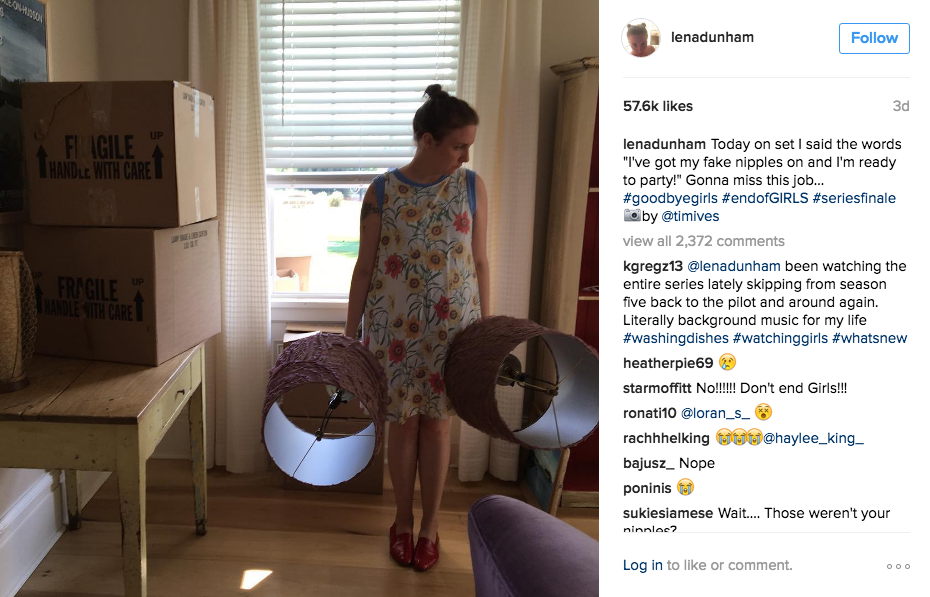 She followed this emotional photo of herself packing up items from Hannah’s apartment with some lovely throwback photos from the early days. 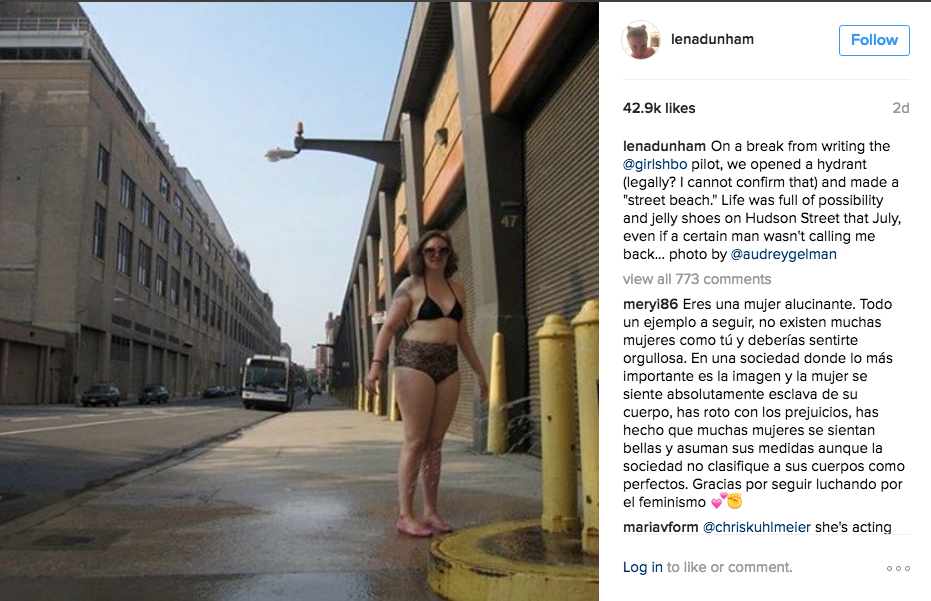 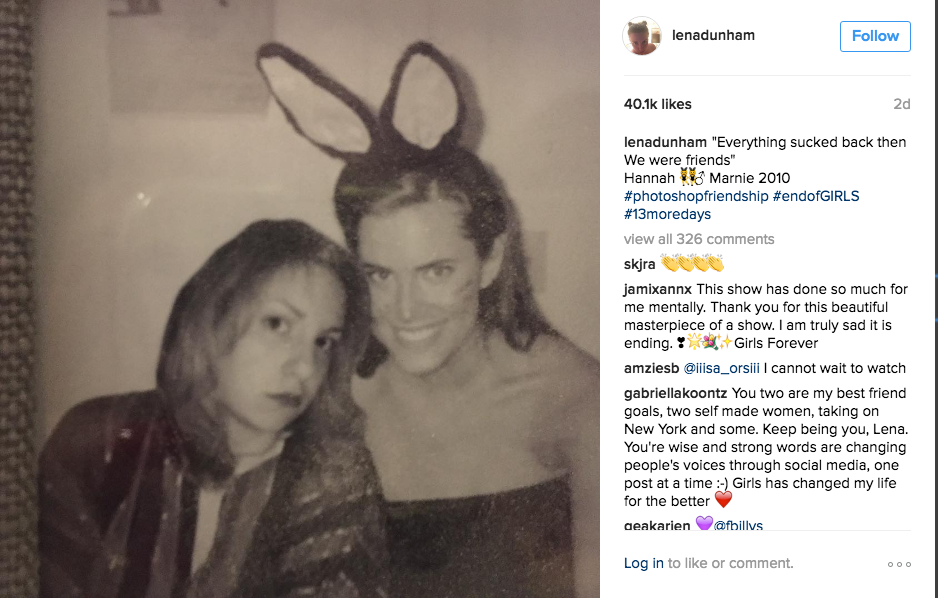 Dunham isn’t the only who has been feeling nostalgic as Allison Williams, who plays Hannah’s best friend Marnie on the show, posted a photo on her own Instagram of one of the shows most iconic scenes from season one, where Hannah and Marnie come together after a crazy and emotional day and dance in Hannah’s room to Robyn’s Dancing on My Own. She had her own message for Dunham saying “#TBT. Feeling very sentimental – 2 weeks left of shooting with this one. I don’t want to go back to dancing on my own. Dancing with you is way more fun”

Someone please pass the tissues! These girls are just TOO MUCH!

Season six of Girls will be airing on HBO in 2017.