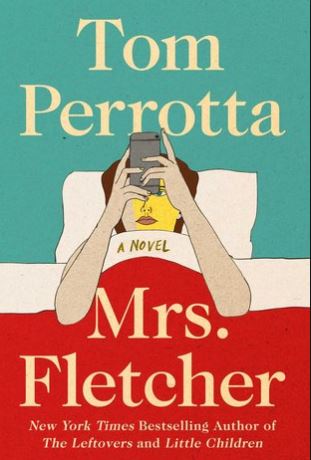 I almost missed this one. Tom Perrotta, a novelist at first, must have liked the stint he had as an executive director on THE LEFTOVERS which, of course, was based on his novel of the same name. Now he has another series in the works. Here via an official press release is what we know about MRS. FLETCHER (also based on a Perrotta work).

Kathryn Hahn as Eve Fletcher, a divorced woman who drops her only child off at college and returns home to a very empty nest, hoping to reinvent her life and find the happiness and sexual fulfillment that’s eluded her. (Series Regular)

Owen Teague as Julian Spitzer, a high school classmate of Brendan’s, a smart but underachieving skater who’s stuck in his hometown after graduation, trying to figure out what happens next. (Series Regular)

Now that it is on my radar we will keep a track of it and see how it develops.