For the longest time, Westworld fans have been having fun with the idea of a Game of Thrones themed-park in Westworld. In the newest episode “The Winter Line”, creators Jonathan Nolan and Lisa Joy very subtly gave the fans what the always yearned for. 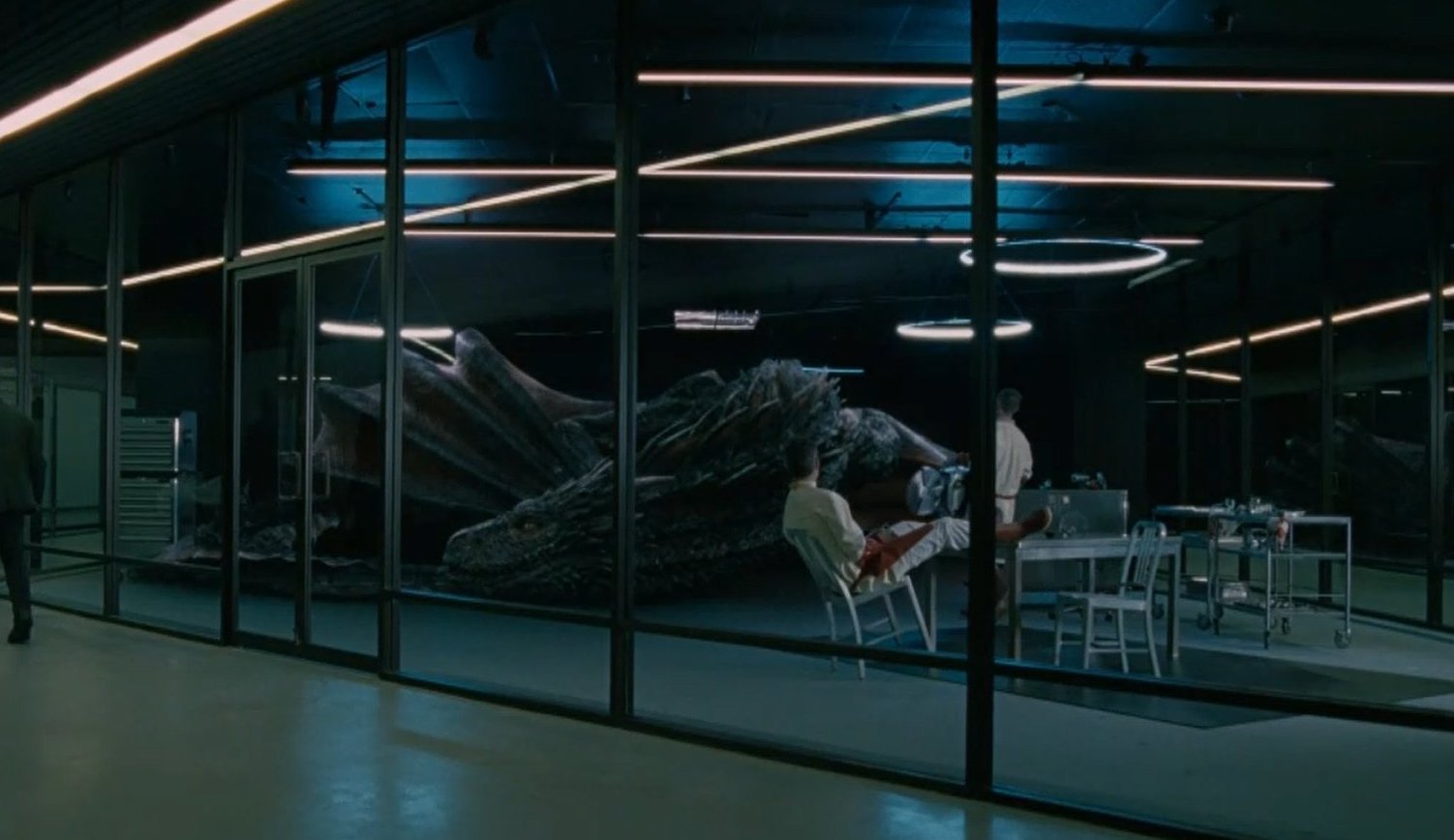 Who would have thought we’d ever see no other than Daenerys Targaryen’s Dragon returning to HBO? As a huge fan of both shows, it was extremely exciting for me to see this kind of ‘crossover’, but moreover, as a Nolan fan, it was extremely satisfying to see Jonathan Nolan living up to his name and inserting the type of brilliant little nods we always expect to get from him.

Fans probably expected to easily see David Benioff and D.B Weiss, the Game of Thrones creators appear on this week’s episode of Westworld, as reported by several outlets. However not even the wildest theorists guessed the GoT masterminds will show up as no other than technicians in the much speculated themed park people joked about in the last four years. But as expected from a mind like Nolan’s, we didn’t one hundred percent get our confirmation and we’ll have to do with the working title “Park Four” for now. You got to leave a little for imagination. 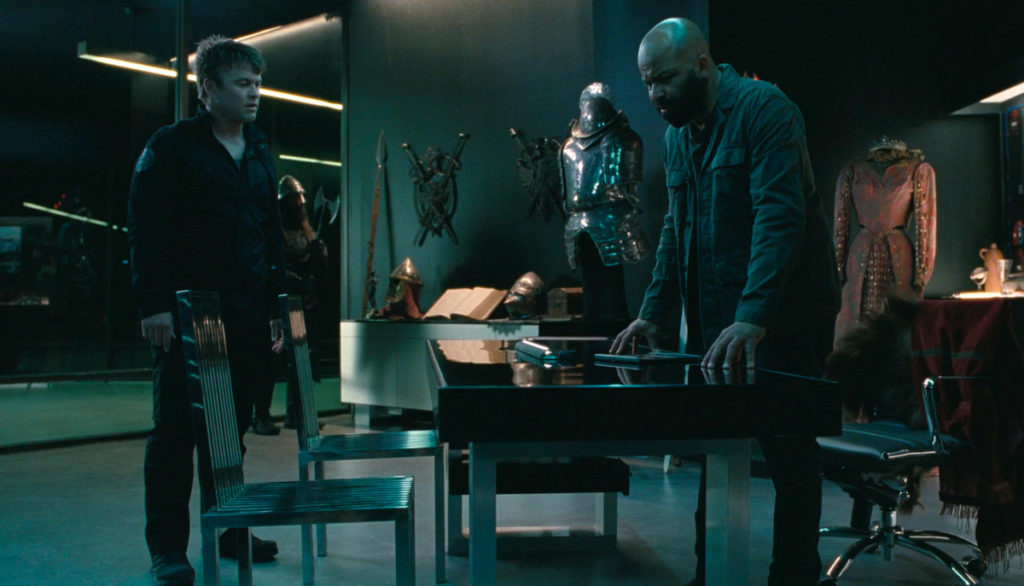 In a recent interview with Variety, Jonathan Nolan and Lisa Joy describe how this Easter egg came to life:

“Those guys are the f—ing nicest guys in the world,” said Nolan. “Usually when you come into a network where there’s a big dog show — and we’ve been in that position before — without naming names, there’s been [a vibe of], “We’re not inclined to be friendly to you if you’re the new kid on the block. We came to HBO with a big ambitious show at a point in which their show was and is the biggest f—ing thing that’s ever been on TV. And they were so welcoming and so kind to us at a moment in which we were struggling through a first season and trying to figure out how it will work. We’ve remained friends”

Further on, Nolan explains it was originally George R. R. Martin, the auteur behind the “Song Of Ice and Fire” book series and producer of the HBO adaption, who suggested to actually bring this cross-over to life “We’re also friendly with George R.R. Martin, and George had consistently since the first season said, ‘We’ve got to do a tie-in with Game of Thrones. People forget that George was originally a TV writer and he came up in the TV world in which you’d occasionally have these crossover shows, which the fans would f—ing freak out over. So George had always been pitching the crossover show”. 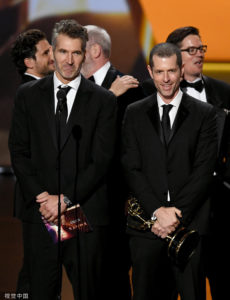 Nolan also went on giving credit to D&D for the tremendous impact they had on the entire television industry “We’ve said many times before that the only reason we are able to make ‘Westworld’ the way we do is because they invented this version of the genre,” Nolan said. “They invented the gigantic, on-location, sweepingly ambitious, dark, deranged, delirious, but beautiful version of television that allowed us to attempt to walk in their footsteps. So we love those guys and we love their show. It reinvented television in terms of its ambition, its production values, the sweep of the stories they were telling. We wanted to pay homage to them. Dan and David very kindly obliged and agreed to come hang out with us on set for a night — and they brought one of their big fire-breathing friends with them.”

It’s always great to see one brilliant mind recognizing another. Just as David and Dan re-invented television storytelling with GoT, Jonathan Nolan is credited for pretty much re-inventing the Comic Book Movies genre, with the Dark Knight Trilogy he wrote with his brother, acclaimed filmmaker Christopher Nolan. Their other joint projects like “Memento”, “Interstellar” and “The Prestige” in their own ways re-defined how science fiction or crime movies are being made until this very day.

And apparently that’s not everything! Nolan teased there’s one more park that will most definitely catch people by surprise, coming up later this season!