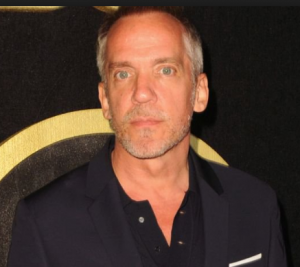 Jean-Marc Vallée is on a successful run at HBO with limited series. He was executive producer and director for both BIG LITTLE LIES and SHARP OBJECTS, which did him well, and he has lined up yet another work. Coming up next is GORILLA AND THE BIRD, based on a memoir of a man who is bipolar. Here is what HBO has told us about the work.

What’s the story? The film, based on the memoir by Zack McDermott, is an inspirational tale of a mother’s unconditional love for her bipolar son. Zack (the Gorilla) fights to regain his sanity after a devastating psychotic break, turning to the only person who didn’t give up on him — his mother (the Bird). Once a highly successful public defender for the Legal Aid Society of New York, Zack goes on a harrowing journey of delusions and antisocial behavior, leading to his eventual arrest and commitment to Bellevue Hospital.

What follows is further insight via Amazon about the source material: 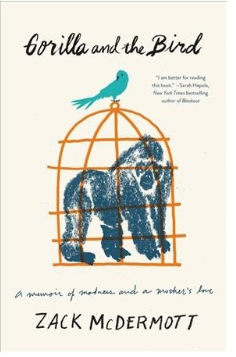 “Glorious…one of the best memoirs I’ve read in years…a tragicomic gem about family, class, race, justice, and the spectacular weirdness of Wichita. [McDermott] can move from barely controlled hilarity to the brink of rage to aching tenderness in a single breath.”- Marya Hornbacher, New York Times Book Review.

Zack McDermott, a 26-year-old Brooklyn public defender, woke up one morning convinced he was being filmed, Truman Show-style, as part of an audition for a TV pilot. Every passerby was an actor; every car would magically stop for him; everything he saw was a cue from “The Producer” to help inspire the performance of a lifetime. After a manic spree around Manhattan, Zack, who is bipolar, was arrested on a subway platform and admitted to Bellevue Hospital. So begins the story of Zack’s freefall into psychosis and his desperate, poignant, often hilarious struggle to claw his way back to sanity.

We will see how soon it takes to get this to air.