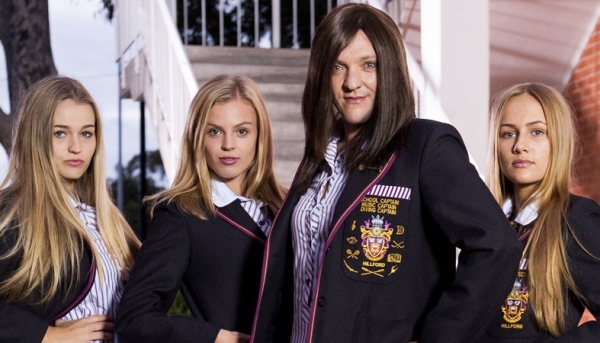 Life is rarely dull at the Hillford Grammar School for Girls. Chris Lilly’s ‘Ja’mie: Private School Girl’ premiered this past Sunday in an episode that was chalked full of moments that are so ridiculously “kiesh.” Hot Rugby guys, heated rivalries, salacious dance moves and Facebook flirting gave us the first glimpses of what it’s like to be a true Private School Girl.

Ja’mie pretty much runs shit at the Hillford Grammar School for Girls. After ditching her original group of friends for becoming too “fat and indie,” Ja’mie’s new crew puts on a “Ja’mazing” performance in front of the whole school. It’s performances like this that will hopefully win Ja’mie the Hillford girl of the year award and have her immortalized as a bronze statue on campus.

Her school career notwithstanding, Ja’mie’s sole focus is to maintain her social superiority throughout the community. To do that she needs to keep the Boarder girls in check and get in tight with hot Rugby guys on the next campus. After a hilarious texting and driving excursion we finally meet Ja’mie’s parents, who are at the beck and call of their persuasive daughter. The episode ends with the planning of an epic party at Ja’mie’s house. 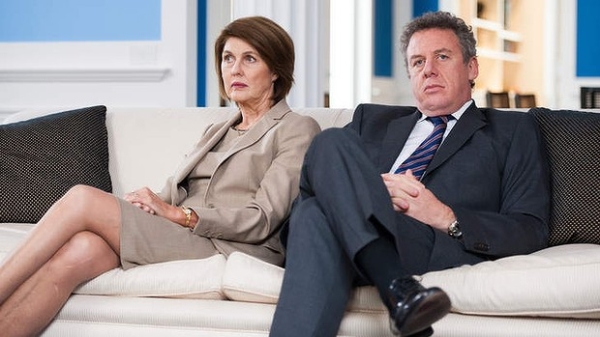 This was certainly an introductory episode, giving us insight into Ja’mie’s social circle at Hillford that we rarely saw in her public school year at “Summer Heights High.” We get to see Ja’mie in her element both inside and outside of school, which is a pretty satirical yet accurate depiction of a spoiled private school brat. Now that the stage has been set all we have to do is sit back and watch as Chris Lilly takes this legendary character to the next level. Will Ja’mie rise to the challenge or will she self-destruct in “Ja’mazing” fashion? 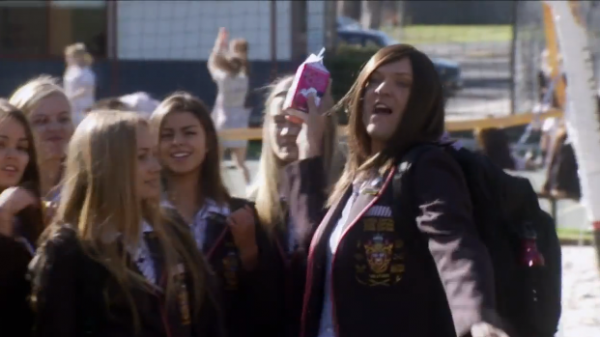 This is the first time I’ve seen a Chris Lilly show dedicated to one character. I think part of the success of “Summer Heights High” and “Angry Boys” was the break in the action between each character. I’m hoping that Ja’mie’s character can hold her own for an entire season but until I see more I really can’t say how well the show will continue. One thing is certain – Chris Lilly is a fantastic actor that can own any character he takes on. We’ll see if ‘Ja’mie: Private School Girl’ can live up to the hype.

Here’s a preview for next week’s episode: