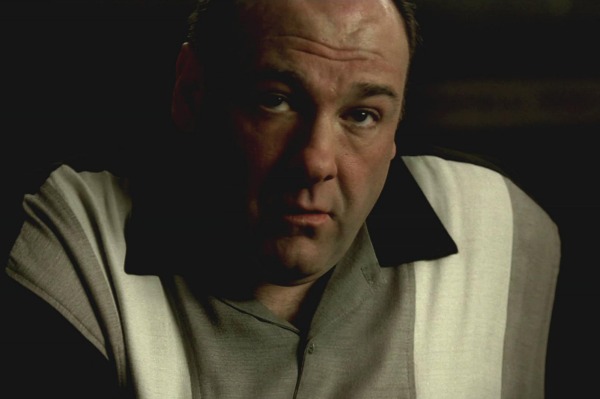 A tragedy has hit the HBO family and community today.  HBO Watch has just learned that actor James Gandolfini, best known for his portrayal of Tony Soprano is dead at the age of 51.  HBO made the announcement today.

Reports indicate that the actor passed away due to heart complications.  Gandolfini was in Italy to attend the 59th Taormina Film Festival in Sicily.  He was scheduled to participate in a festival event this weekend with Italian director Gabriele Muccino.

The actor was also recently rumored to be returning to HBO for another sure-to-be-a-hit-series and another HBO Film.

There isn’t much we can say at times like these so we’ll just leave you with your thoughts and prayers this afternoon.  Many of us have cherished memories with the actor through his various works on HBO and elsewhere.  Treasure them always.

We’ll let you know if HBO or the Gandolfini family release any more details on the situation.

A sad day for Sopranos fans, James’ family and anyone who appreciates wonderful acting from larger than life personalities.