Pierpoint & Co is toxic, there is no denying that and when The Guardian publishes a brutal expose on the inner workings of the company, employees and senior bosses are sent spiraling. With the black cloud of the article hanging over their heads, people are reaching boiling point and an explosion is imminent. After having an absolute nightmare last week, Harper doesn’t appear to have learned her lesson and is continuing to constantly lie her way through any situation. It’s a frustrating trait of her character because she is very likable in other ways and as a protagonist, naturally you are routing for her. However, the way she finds lying so easy is hard to bear at times, the frustrations of which are articulated by Daria after their disaster of a meeting with their most lucrative, former client Felim. Harper is continually being pulled in two different directions and after Eric’s comforting conversation last week, she will undoubtedly feel indebted to him. Felim has cut all ties with Pierpoint which, as Eric says will have a disastrous impact on the company. We found out in episode two, that the relationship between Eric and Felim was strained after a personal dispute regarding Eric’s behaviour with Felim’s wife. Eric, already sensing he is on the chopping block after hearing Sara has it in for him, knows that the loss of Felim by his mistake could be the nail in the coffin for his career. Eric asks too much of Harper but she will unwaveringly comply with his requests, including getting a meeting with Felim who refuses to speak to anyone from Pierpoint. So what does she do? She lies. She sneaks. She manipulates. She finds Felim’s PA at a club and gets him to set up a meeting with Daria, she then tells Daria the meeting isn’t real and goes alone. Daria, who is a good ally to Harper is furious when she finds out the meeting has taken place without her and questions her integrity. 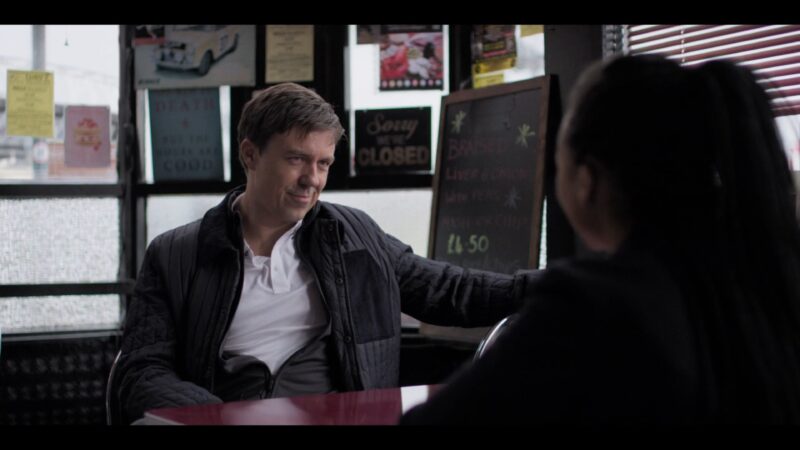 The relationships between the graduates and the mentors are getting stronger and more interesting. Seeing them develop close bonds is really warming in such a cold working environment. The hierarchy between employees is constantly being made clear as graduates are considered the bottom feeders to the hungry shark executives with all the power and money. The ghost of Hari still haunts the halls, especially after the Guardian article, as the graduates seem to be going above and beyond their duties at the desk in order to please those higher up. The nature of Hari’s death was vulgar and lonely and didn’t do the industry any favours, so with the addition of an article exposing the toxicity of the company from a former employee causes a lot of friction. Eric returns to Harper and quite literally explodes in her face upon learning of what happened with Daria, sensing now that his days at Pierpoint are numbered he is looking for someone to blame, he turns to Harper and rings her out leaving her shaking and in tears. 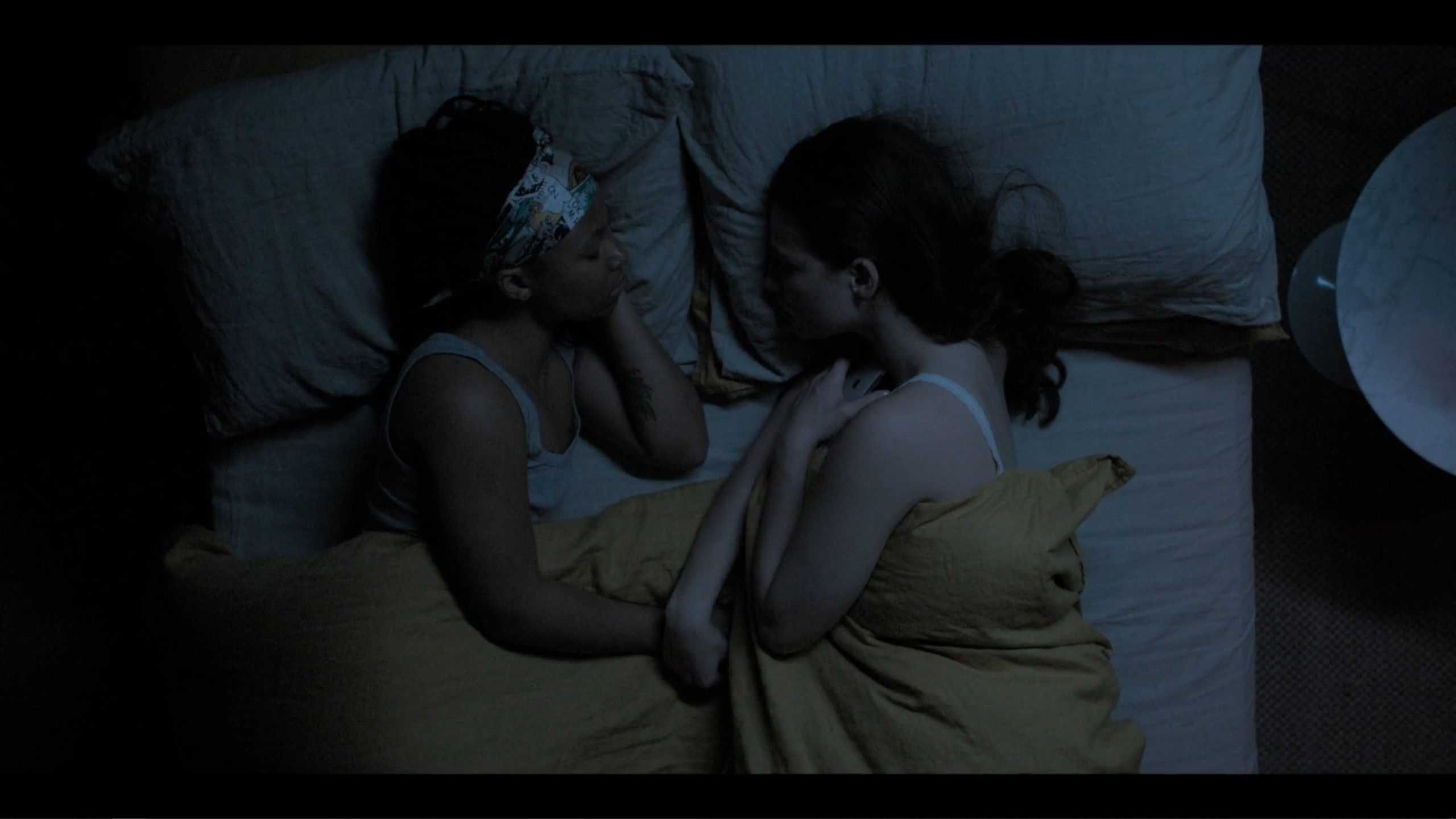 The development of characters and their relationships with each other is what drives the show and is by far the most interesting aspect of it. Harper is very much at the centre of it all and the addition of Todd, her boyfriend from back home, is a stark reminder of everything she has left behind, however he is good for some things. Its also great to see an actual friendship developing with Harper and Yasmin, who has a great episode this week when she secures a meeting with a lucrative new client. However, after having paint thrown in her face at an open day and after being challenged about the struggles of being a woman in a largely male-dominated workplace, she somewhat feels like she needs to be one of the guys in order to get ahead. Kenny, who verbally berated her at a staff outing before very kindly offers an apology ahead of the meeting with her client. However, things don’t stay rosy for long as Kenny downs his red wine and starts to become hostile and aggressive again. He wants to go to a strip club after their meal but Yasmin isn’t keen but suggests somewhere else…which is basically a strip club with a Hawaiian theme. Kenny wants her to get a dance, she’s not keen but sensing the pressure she agrees. Everyone, including Kenny, is incredibly uncomfortable and their promising meeting is now marred by this event. Was that Kenny’s’ intention; to get Yasmin to lower her guard so he can break her? Yasmin shows her vulnerability in this episode, she wants to be noticed and she wants to be taken seriously but her efforts in doing so turned sour. It’s also not great for her as she comes home from her horrible night to find that Seb has been having it off with someone over the internet. She crawls into bed with Harper, needing a girlfriend to turn to, and although Harper welcomes her, she isn’t interested in hearing about what has happened.

It will be interesting to see how things progress now that Eric is likely to be chopped and Harper’s future at the company will be under threat, as Eric is the only one forgiving her forged University transcripts and constant lies.