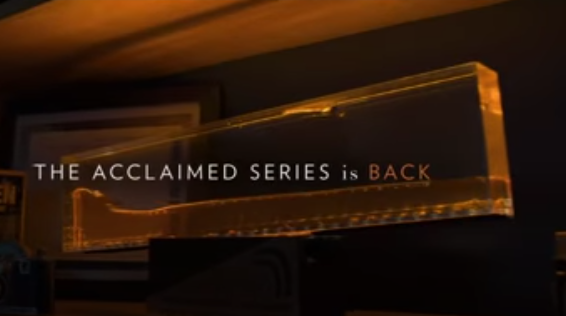 The fourth season of IN TREATMENT, this time with Uzo Aduba, locks in a premiere date and offers a teaser that we will present below. The show debuts Sunday, May 23 at 9:00pm.

The series offers the familiar format but in a different timeframe from the first three seasons. When Gabriel Byrne’s turn as Dr. Paul Weston played out from 2008-2010 the show ran Monday through Friday nights. 2021’s season does not make it a nightly appointment TV but runs back-to-back episodes Sunday & Monday nights. Below is the official announcement:

The Emmy®-winning drama series IN TREATMENT will return for its fourth season SUNDAY, MAY 23 (9:00-10:00 p.m. ET/PT).  Emmy® winner Uzo Aduba (“Mrs. America,” “Orange is the New Black”) will play the lead role of the therapist at the center of the season, as the observant, empathetic Dr. Brooke Taylor. The 24-episode season will air on HBO with two back-to-back, half-hour episodes each Sunday and Monday night. The series will also be available to stream on HBO Max. 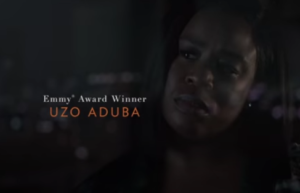 The reimagining of the series is set in present-day Los Angeles and brings a diverse trio of patients in session with Brooke to help navigate a variety of modern concerns. Issues such as the global pandemic and recent major social and cultural shifts are a backdrop to the work Brooke will undertake – all while she deals with complications in her own personal life.

We’ve mentioned some cast details before but now we can put faces and performances to those names. We start with the three clients whose sessions we sit in on. Anthony Ramos (In the Heights) is Eladio, who works as a home health aide for a wealthy family’s adult son. We see his session with the good doctor via internet chat in the provided trailer. John Benjamin Hickey (Jessica Jones) is Colin, a charming millionaire beach bum turned white-collar criminal reckoning with all the ways his life has changed following his recent release from prison. It seems he has a lot to process. And there is Quintessa Swindell (EUPHORIA) as Laila, Dr. Taylor’s distrustful, teenage client, struggling to carve out her own identity separate from her family’s overbearing expectations.

What is at the core of their agita is unclear at this point and we wouldn’t spoil those truths even if we knew them. This revised time commitment, two nights a week instead of carving out a half-hour nightly, will make this show more consumable for viewers. Plus, the show will be easily accessible on HBO or HBO Max that you could hold out a binge watch the show. Either way you do it, it is appointment TV. Don’t miss your session with the therapist!

Also in the story is Liza Colón-Zayas (David Makes Man) as Rita, Brooke’s longtime confidante and friend who supports Brooke as she contends with her own demons after a life-altering loss and Joel Kinnaman (For All Mankind) as Adam, Brooke’s long-time on-again, off-again boyfriend who has resurfaced to create further complexity for her. Just like Paul Weston’s story arc with his therapist Gina Toll (Diane Weist), the story is not complete until you discover just what is one the mind of the doctor who treats the troubled. Their troubles just don’t go away but have to be dealt with also. That is just as crucial to the IN TREATMENT story. 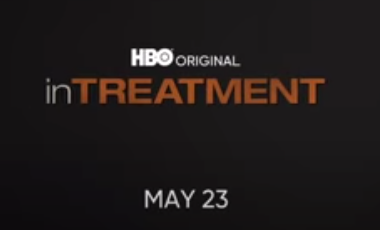